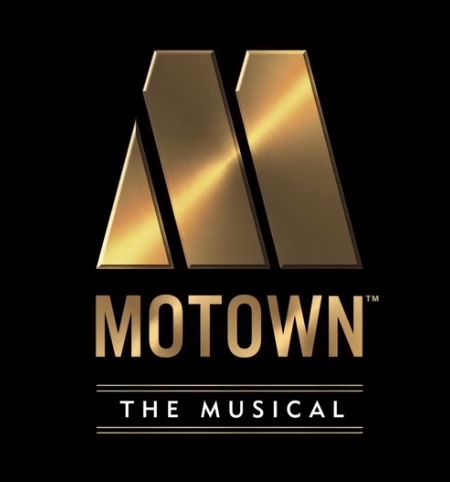 It's time to start Dancing in the Street as Motown The Musical announces the cast for its first ever UK and Ireland tour grooving its way to Leeds Grand Theatre from Tuesday 6th to Saturday 17th November 2018 as part of its first UK tour.

The show features music and lyrics from the Motown catalogue and book by Motown founder Berry Gordy. The touring production features a live orchestra playing 50 Motown tracks including Ain’t No Mountain High Enough, I’ll Be There, Stop! In The Name Of Love, My Girl and I Heard It through the Grapevine, and tells the story behind the classic hits.

Edward Baruwa will play the leading role of label founder Berry Gordy and he was in the West End productions of Motown The Musical plus Les Misérables, Five Guys Named Moe and the UK tour of Sister Act.

Former girl band star Karis Anderson is Diana Ross. Karis was one third of pop band Stooshe who celebrated a top five single with Black Heart in 2012 and they won a nomination for Best British Single at the 2013 Brit Awards. 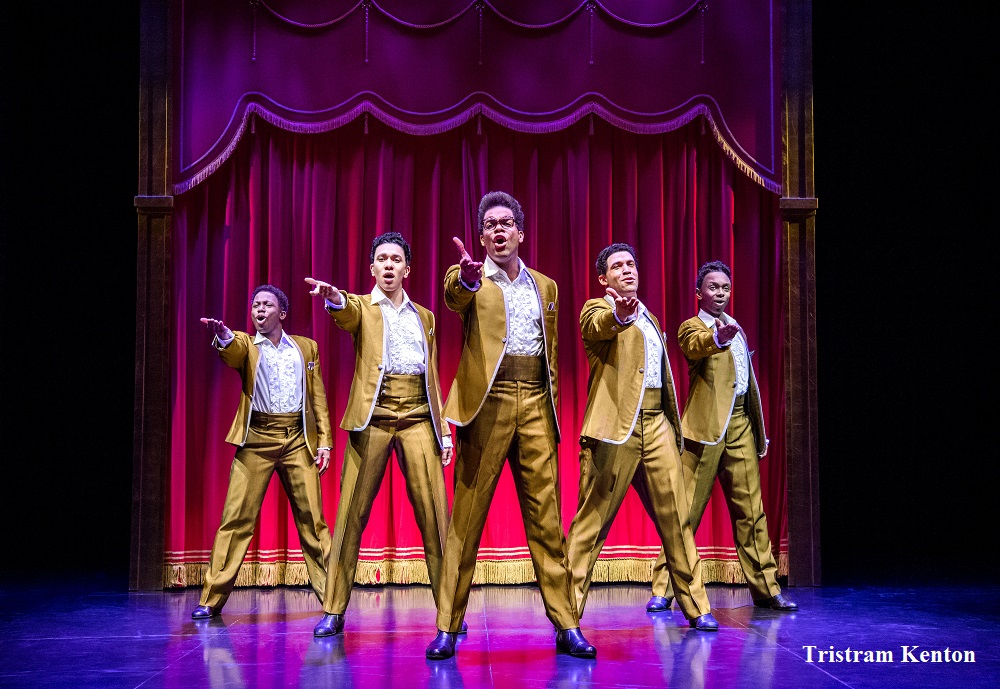 Smokey Robinson will be played by Nathan Lewis who be making his stage debut after being a finalist on ITV’s The X Factor in 2016 as part of boyband Five After Midnight.

Shak Gabbidon-Williams will play Marvin Gaye and he made his West End debut as Young Simba in The Lion King in the West End and most recently starred as Seaweed in the UK tour of Hairspray.

"Their talent has astounded us all, as they embody the soul of Motown and capture the energy and essence of those iconic artists. We are so excited to bring this show to cities across the UK and can’t wait to begin. Get ready!”

For details of other venues on the UK tour visit https://motownthemusical.co.uk/tour/