What's The Fuzz All About? Avenue Q Comes To Storyhouse Chester

Guess Q’s back! The naughtiest puppets in town will be coming to Chester as comedy musical Avenue Q returns next year to tour the UK with all of your favourite fuzzy friends, opening at Portsmouth Kings Theatre 25th January 2019. The show will stop at Storyhouse from 25th February for one week only!

Following five years in the West End, sell-out runs worldwide and smash hit tours in 2014, 2015 and 2016 (packed with mischief, bad behaviour and political incorrectness!) Tony Award-winning Musical, created by Jeff Marx and Robert Lopez, Co-creator of Book of Mormon and writer of the songs for Disney’s Frozen, is an irresistibly charming tale of the loveable characters on a downtown New York street trying to make sense of life’s burning issues. 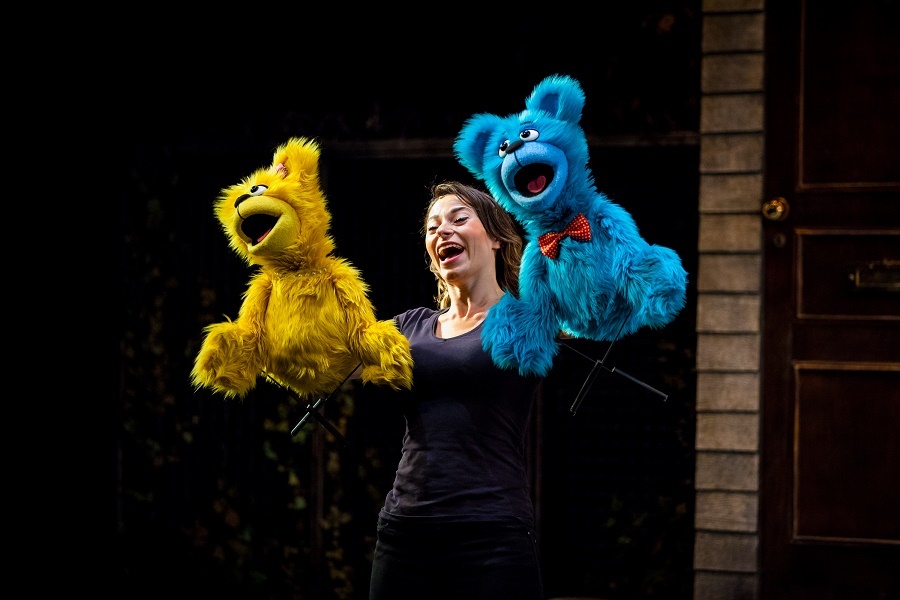 Avenue Q first opened Off-Broadway at the Vineyard Theatre in 2003, before transferring to Broadway later that year where it won three Tony Awards for Best Musical, Best Score and Best Book. In 2006 it transferred to the West End where it ran for five years before touring the UK. It has appeared in more than ten countries all over the world.

Avenue Q is produced by Selladoor Worldwide (producers of Footloose, Little Shop of Horrors, Flashdance - The Musical and Fame - The Musical), Showtime Theatre Productions and in association with Richard Darbourne Limited – Avenue Q is directed and choreographed by Cressida Carré, designed by Richard Evans, Lighting Designed by Charlie Morgan Jones and Sound Designed by Chris Bogg. Puppets are designed by Paul Jomain of Q Puppets with Puppet Coaching by Nigel Plaskitt.

Hilarious, cheeky and uproariously entertaining, with a cast of 11 hugely talented performers and puppets, Avenue Q is the musical like no other.

So, don’t let your life suck – book your tickets today! (Suitable for audiences 14+)