Get to know The King and I at Leeds Grand

Smash hit musical The King and I is coming to Leeds Grand Theatre after a sold-out season at the London Palladium.

The multi Tony Award-winning production of The King and I will be at Leeds Grand Theatre from Tuesday 29th October to Saturday 9th November 2019.

Directed by Bartlett Sher, and produced by the celebrated creative team that brought the production to the Palladium, the musical tells the story of the unconventional and tempestuous relationship that develops between the King of Siam and Anna Leonowens, a British schoolteacher whom the modernist King, in an imperialistic world, brings to Siam to teach his many wives and children. 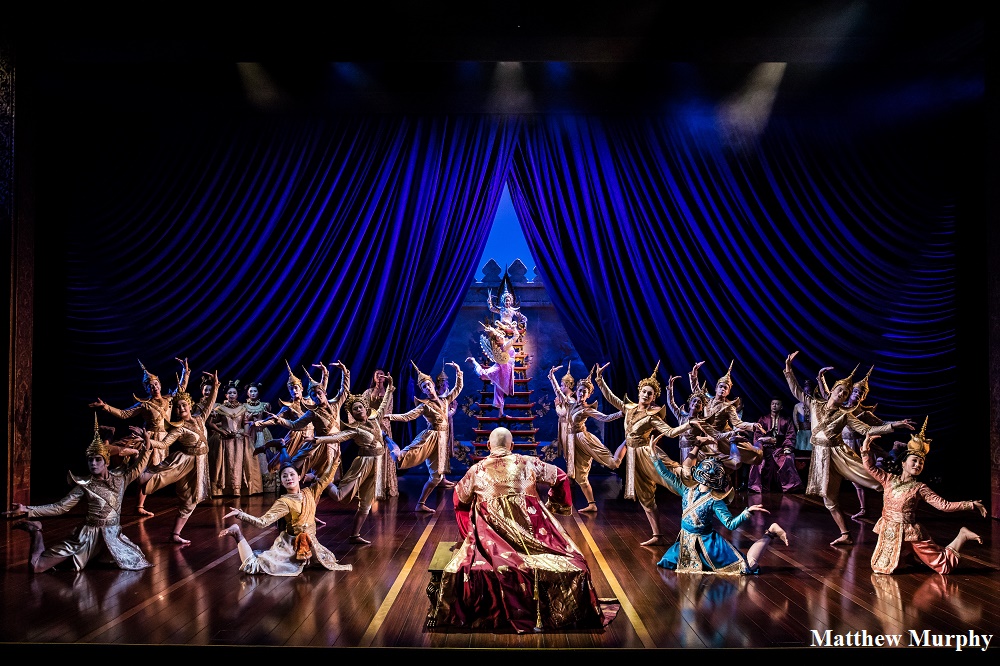 Set in 1860s Bangkok, the musical boasts one of the memorable scores ever written, including Whistle a Happy Tune, Getting to Know You and Shall We Dance, It was also an Oscar winning movie securing Yul Brynner an Oscar for Best Actor, and this touring production features a company of over 50 performers with a full-scale orchestra,

“The response from London audiences to this multi award-winning production of The King and I was unprecedented,” says Producer Howard Panter.

“Critical plaudits, Box Office records and standing ovations at every show - we were overwhelmed with the rapturous response. This really is musical theatre at its very best, so we are thrilled that we can now share this wondrous production with theatre lovers up and down the country next year.”

The King and I is at Leeds Grand Theatre from Tuesday 29th October to Saturday 9th November 2019. Tickets are on sale now.