Hot off the heels of Cinderella at the Manchester Opera House this Christmas, Manchester Opera House is delighted to announce that this year’s pantomime will be the enchanting fairy-tale, Snow White and the Seven Dwarfs, starring the judge we all love to hate, Craig Revel Horwood as the ultimate Wicked Queen.

Packed with all of the traditional pantomime ingredients that Opera House audiences have come to expect, Snow White and the Seven Dwarfs will be spectacularly brought to life with an abundance of jaw-dropping dance, side-splitting comedy, sensational special effects and plenty of festive magic.

Fresh from the ballroom, Craig Revel Horwood will dazzle in an array of stunning costumes and show Manchester his real mettle as he tries to outwit the fair Snow White and prove to the world that he is the fairest of them all! 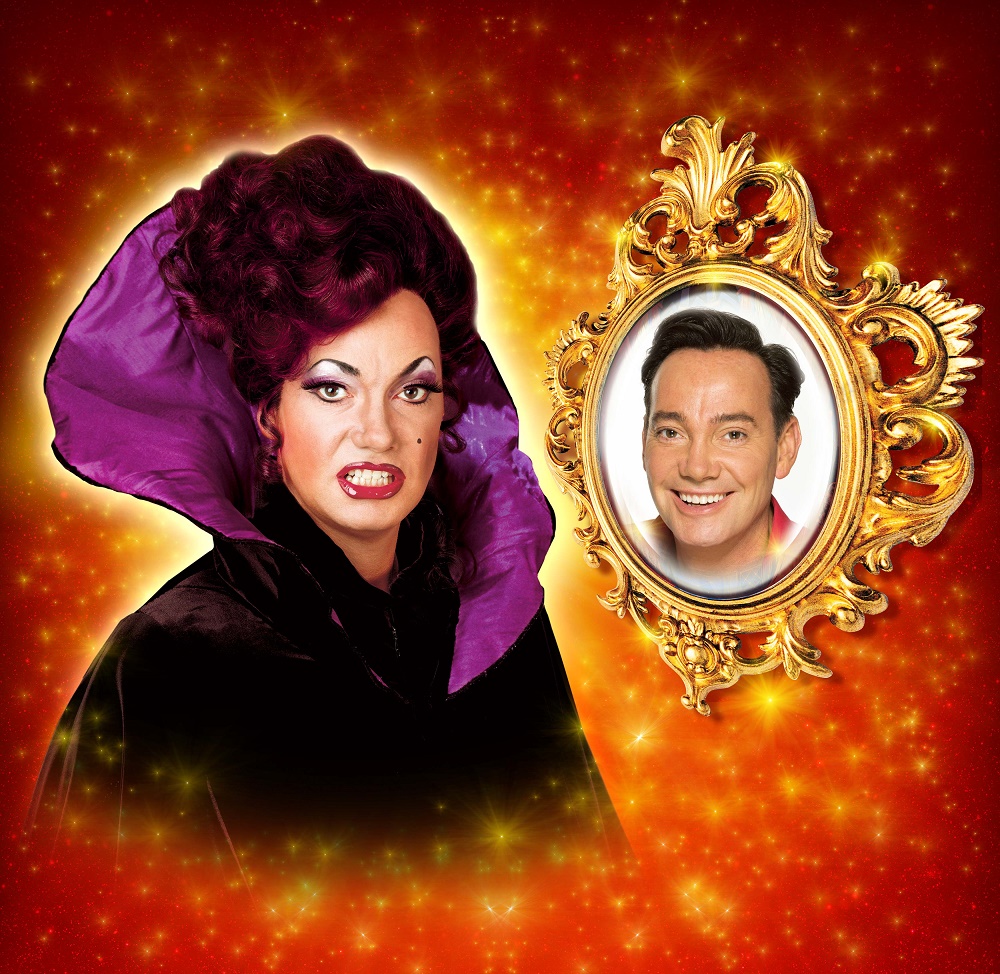 He recently returned to his roots as a performer in musical theatre, starring as Miss Hannigan in the West End production of Annie. Craig also choreographed and directed the recent UK tour of Sister Act starring Alexandra Burke, directed and choreographed the new Dusty Springfield musical Son of a Preacher Man, which toured the UK, and choreographed the feature film Paddington 2. His new book In Strictest Confidence has recently been published, and he can currently be seen in cinemas starring in the film Nativity Rocks.

Snow White and the Seven Dwarfs will once again be produced by Qdos Entertainment, the world’s biggest pantomime producer, continuing their partnership with Manchester Opera House following last year’s stunning production of Cinderella.

Michael Harrison, managing director of Qdos Entertainment’s pantomime division, said: “I’m thrilled that we have managed to secure Craig to lead our Opera House pantomime next year. As the Strictly Come Dancing judge that everyone loves to hate, I’m sure that Manchester audiences, young and old, will enjoy booing and hissing our fab-u-lous Wicked Queen!”

Sheena Wrigley, Theatre Director at the Palace Theatre and Opera House Manchester, said “We’re absolutely delighted that Qdos Entertainment are coming back to us for a third year on the run, bringing their stunning sets, costumes, and impressive special effects to dazzle and entertain the whole family. It’s very exciting to present yet another high-quality production to our audiences and Craig Revel Horwood is the perfect choice for such a villainous role.”

Further casting will be announced later this year.

Snow White and the Seven Dwarfs, the fairest pantomime of them all, plays at the Opera House from 6th – 29th December 2019 with tickets from £12. For more information, or to book, visit www.atgtickets.com/Manchester