Oldham Coliseum Theatre’s 2019 pantomime, Jack and the Beanstalk, will see Richard J Fletcher step into the extravagant wardrobe of the Dame as Fine Time Fontayne passes the baton to his long-time co-star.

Fine Time and Richard both joined the Coliseum pantomime family in 2008 for that year’s production of Aladdin, with Fine Time playing Widow Twankey and Richard playing Wishee Washee. Returning each year in their respective roles as the Pantomime Dame and the Pantomime Comic, who is often the son of the Dame, they are beloved by Oldhamers of all ages and have become as much as part of the festive season as turkey sandwiches on Boxing Day. 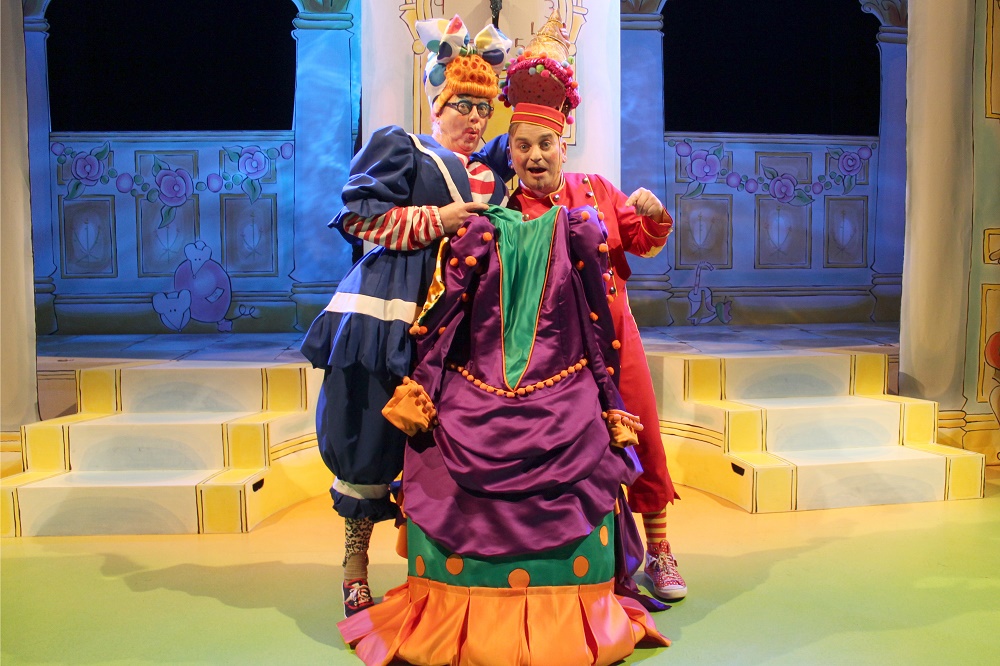 Fine Time said: “I decided last year that Cinderella would be my last Christmas as Dame, but to be able to hand over to someone that I admire and trust is making it easier for me to hang up my padding – top and bottom. I know that I’m leaving the Coliseum in very safe hands. With a long tradition dating back to Kenneth Alan Taylor and subsequent Dames no one has ever dropped the ball and I think that Richard – being a former member of Manchester City’s Youth Squad – will kick the ball even higher. It’s like my son has become the daughter I never had.”

Richard J Fletcher is praised year on year for his boundless energy and skilful enticement of audience participation, both on and off stage. At a recent cast visit to Dr Kershaw’s Hospice in nearby Royton he had patients and staff in fits of laughter as they shouted out his catchphrase from this year’s five-star production of Cinderella. This year, Richard plays a multi-dimensional Buttons, with a heart-rending ballad performance of Emeli Sande’s Clown as well as the usual jokes, slapstick and heel-clicking jumps.

Richard commented: “Being an Oldhamer, the Coliseum panto was a big part of my childhood, I couldn’t imagine spending Christmas anywhere else. It’s an honour to be asked to play the Dame – it’s as if Buttons is graduating! It’s a big role to fill but I’ve got a good few months to practise walking in heels and dancing in dresses and I’m excited to see everyone again next year.”

Currently performing as Pumpy Squeezepocket, one of the Ugly Sisters in Cinderella, Fine Time Fontayne has decided to hang up his wigs and dresses following the last performance of this year’s pantomime, having missed only one production in over ten years due to a broken ankle.

Fine Time is also the co-writer of Oldham’s annual festive spectacular and has written over 20 pantomimes at the Coliseum and in various theatres across the country. With his wealth of knowledge and experience in the festive theatrical institution he will continue his role as pantomime co-writer, working on the script for Jack and the Beanstalk with Director of the pantomime and Acting Artistic Director of the Coliseum, Chris Lawson. 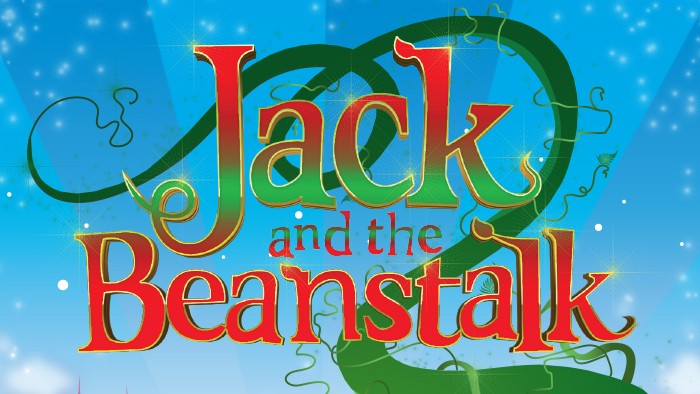 Chris Lawson has been working at the Coliseum since 2015, having joined as Associate Director from London’s Almeida Theatre. He became Acting Artistic Director of the Coliseum in December 2018. Whilst the Coliseum’s production of Cinderella has been playing to packed out audiences in Oldham, Chris has been successfully directing his first pantomime over in Doncaster, Robin Hood and the Babes in the Wood at Cast.

Chris commented: “I’m sorry to see Fine Time leave as Dame but delighted that we’re still continuing our relationship with him. We have a brilliant cast and creative team for our pantomime and I’m excited that Richard is graduating to the Dame role. I had my first taste of directing panto this year in Doncaster and I can’t wait to bring all that I’ve learnt back here to Oldham for 2019.”

Alongside co-writing with Fine Time, Chris will be working on Jack and the Beanstalk with the Coliseum’s annual Designer Celia Perkins and Musical Director Dave Bintley.

Celia Perkins was the Coliseum’s Resident Designer until 2002, she has designed over 30 productions for the Coliseum, ranging from traditional pantomime and musicals to straight plays and comedies. As a freelance designer she retains a close relationship with the theatre as the designer of the renowned annual pantomime’s set and costumes.

Known to regular Coliseum pantomime audiences as ‘Uncle David’ – for his traditional judging of the song sheet audience singing contest – Musical Director Dave Bintley has been a part of the Coliseum’s annual pantomime since 2007’s production of Jack and the Beanstalk. Dave comes to the Coliseum each year in October to direct musical rehearsals and stays with the production throughout the run of 80+ performances, leading the pantomime’s live band and playing keyboard.

Jack and the Beanstalk plays at the Oldham Coliseum from the 16th November 2019 – 11th January 2020 and tickets are on sale now at http://www.coliseum.org.uk/plays/jack-and-the-beanstalk-2/