Two of the North’s artistic powerhouses Phoenix Dance Theatre and Opera North are collaborating for the first time on a re-working of the iconic ballet The Rite of Spring.

The 1913 premiere of The Rite of Spring almost caused a riot as unconventional choreography and shockingly dissonant music provoked anger from an outraged Parisian audience.

“By presenting our diversity and brand-new contemporary choreography alongside the thoroughly modern and complex score performed by Opera North’s orchestra, we are becoming a part of the colourful history of this piece over 100 years after it was first performed,” Phoenix Dance Theatre Artistic Director’s Sharon Watson.

In another first internationally-acclaimed Haitian Choreographer Jeanguy Saintus will rework the piece on his UK choreography debut. 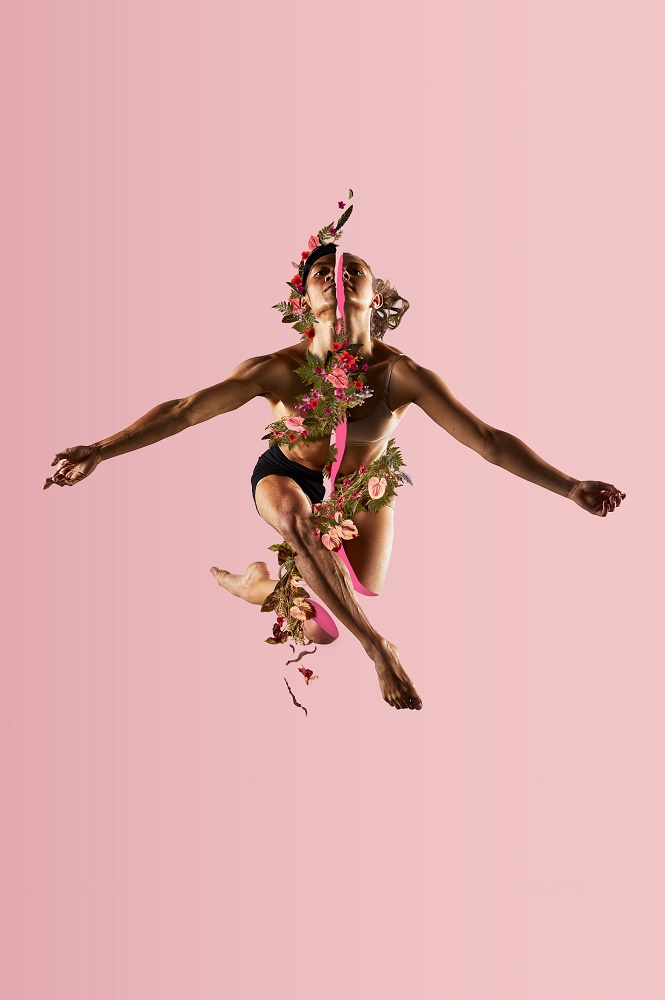 “I am thrilled about my upcoming adventure with Phoenix Dance Theatre. To re-envision a revered narrative choreographed by luminaries sounds like a feat. I'm very excited, grateful and humbled that I was chosen to do the work,” notes Jeanguy Saintus

This newly choreographed version of a classic will be performed by Phoenix’s ensemble and the Orchestra of Opera North, led by conductor Garry Walker, playing the unmistakable modernist score.

It will be presented in a double-bill with Puccini’s short comic opera Gianni Schicchi, at Leeds Grand Theatre in February and March and on tour to The Lowry, Salford Quays, Theatre Royal Newcastle and Theatre Royal Nottingham.

“Opera North has long sought to programme a new version of The Rite of Spring,” says Opera North’s General Director, Richard Mantle. “We are delighted that Jeanguy Saintus will be choreographing this new version of one of the most significant pieces of dance music of the 20th century, and we are equally excited to collaborate with the exceptional ensemble of Phoenix Dance Theatre for the first time for this visceral, gripping work.

“Opera North has a long history of experimental programming, constantly seeking to reinvigorate the classical artforms and deliver exceptional experiences to audiences across the country. We believe this is the first time The Rite of Spring has been paired with Puccini’s Gianni Schicchi, and it will take pride of place in our history alongside previous opera and dance mixed-bills.”