The Liverpool Playhouse are dusting off their shag-pile carpet and Demi Roussos records to welcome the touring production of Mike Leigh’s Abigail’s Party from 25th – 30th March.

Featuring Jodie Prenger in the role of Beverly the production heads to Liverpool as part of a huge national tour.

Made famous by the BBC Play for Today series in 1977, the classic comedy follows Beverly and her husband Laurence as they host a party for newly-wed neighbours Tony and Angela. 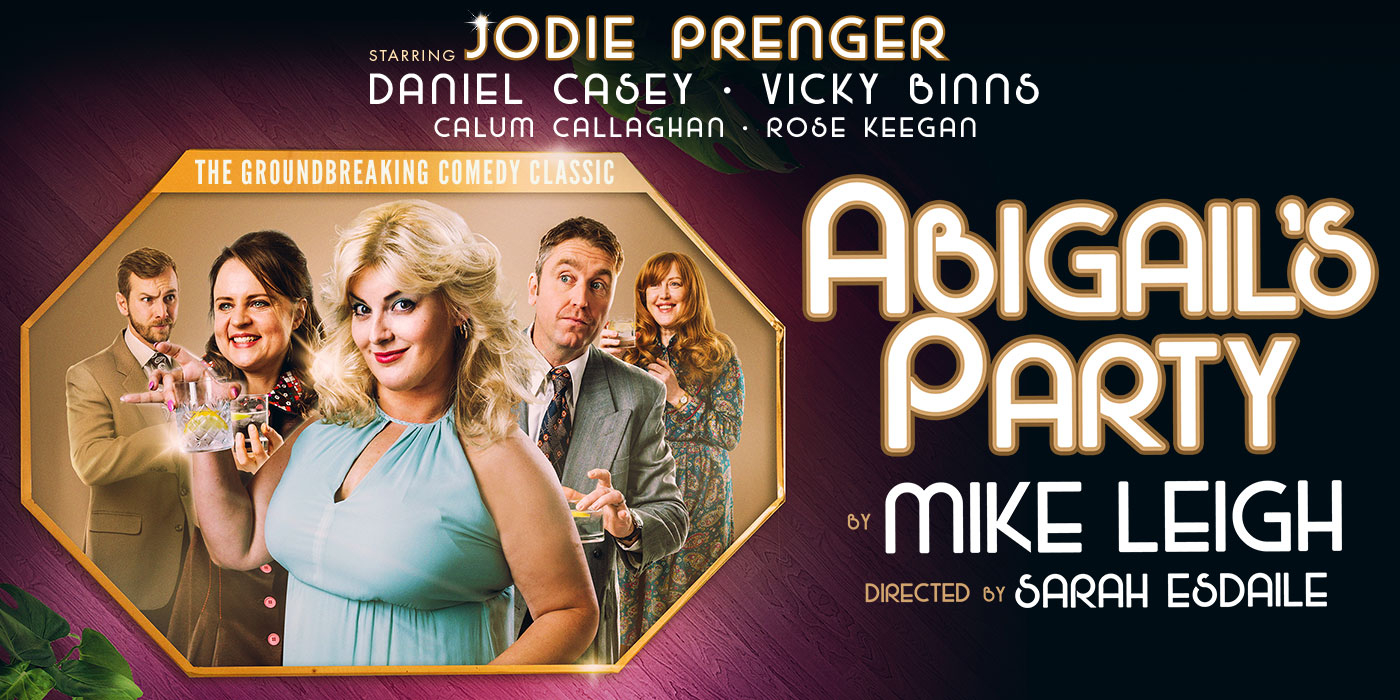 Joined by highly strung neighbour Susan – banished from the party of her teenage daughter Abigail – the group revel in free-flowing cocktails, disco classics and pineapple and cheese on sticks.

As the night draws on tensions rise and tempers flare. A sheen of respectability slowly torn away by the warring couples, with hilarious and potentially disastrous consequences.

Joining Jodie Prenger is the cast are Vicky Binns as Angela, Calum Callaghan as Tony, Daniel Casey as Lawrence and Rose Keegan as Susan.

Jodie Prenger said: “Abigail’s Party is a true British classic and a real bucket list part for me. I’m thrilled to be involved in something so wonderful.”

Abigail’s Party visits the Playhouse for eight performances from Monday 25th March. Tickets are available by calling Box Office on 0151 709 4776 or at www.everymanplayhouse.com/whats-on Audiences are encouraged to book soon, as some performances have limited availability.