Following Liverpool’s St. Patrick Day celebrations, the Playhouse will welcome the hilarious Irish comedy Stones in His Pockets to the city from 18th – 24th March.

Stones in His Pockets has won countless awards including the Olivier Award for best comedy and nominations for three Tony awards. Written in 1996, the production has performed on both the West End and Broadway stages. 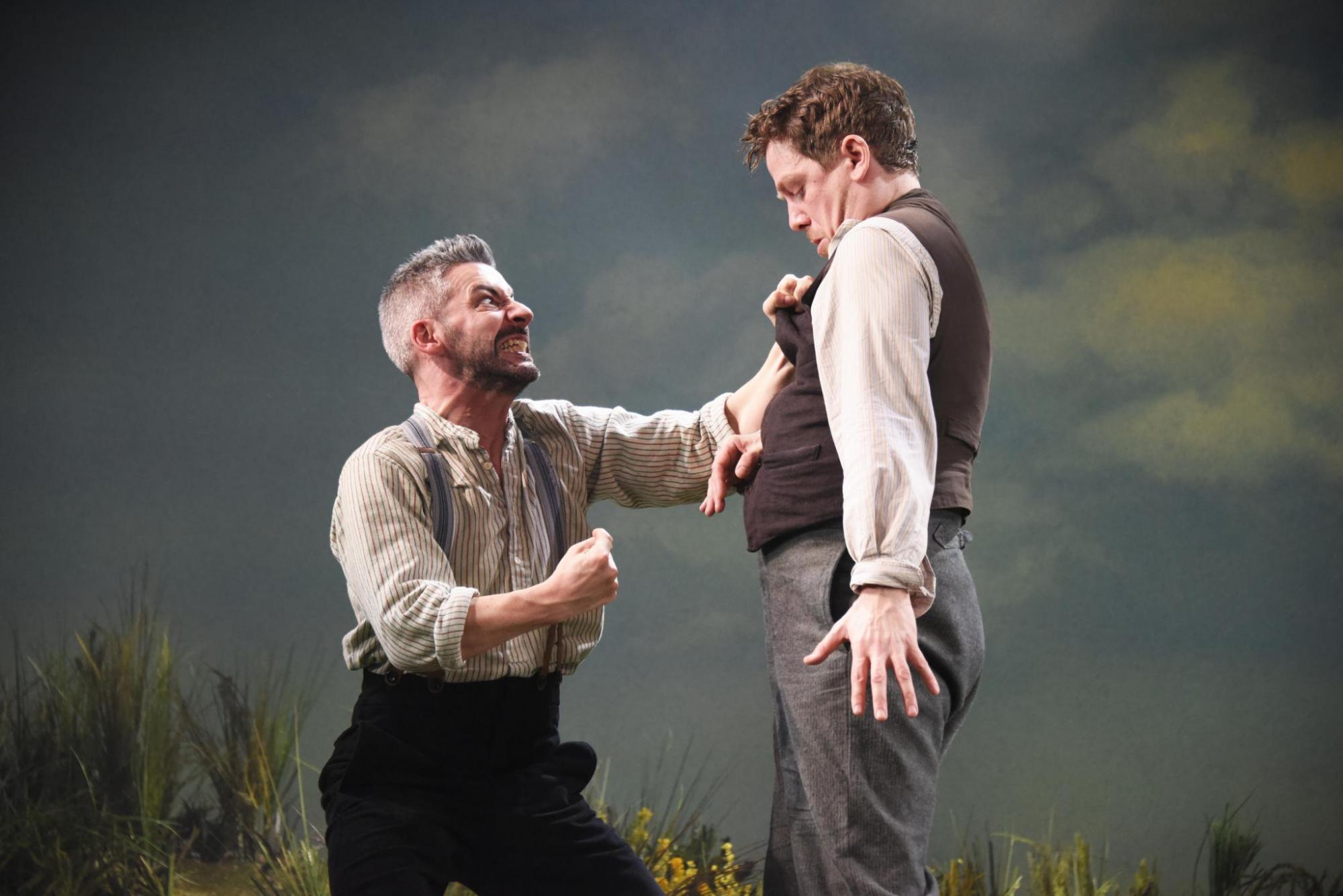 Set in rural Ireland, a small village is turned upside down when a major Hollywood film studio descends to make a blockbuster film. Told through the eyes of locals and extras for the film Charlie Conlon and Jake Quinn, it becomes clear that tinsel town’s romantic view of Ireland is a long way from reality.

Kevin Trainor returns to Liverpool having appeared in previous productions of Jonathan Harvey’s Canary and Lawrence Wilson’s Lost Monsters at the Everyman. He is joined by Owen Sharpe as the two actors take on a multitude of roles.

Stones in His Pockets is a hysterically funny, thought-provoking and witty comedy directed by Lindsay Posner.

The production is produced by Rose Theatre Kingston Productions and Theatre Royal Bath Productions, in association with McCarter Theatre Center. It visits the Playhouse for six nights this March. Tickets are on sale now and available by calling the Everyman & Playhouse Box Office on 0151 709 4776 or at www.everymanplayhouse.com/whats-on