Following a sensational performance as Buttons in last year’s Cinderella, Manchester Opera House is delighted to announce much-loved funny man and panto star Ben Nickless will return to the city and star alongside Craig Revel Horwood in Snow White and the Seven Dwarfs for the 2019 festive period.

Rochdale-born Ben Nickless started his working life playing the comedy clubs of the North West and his career took off in 2006 when he performed his own style of comedy and impressions on the BBC Television series Let Me Entertain You alongside Brian Conley and Christine Bleakley, winning his episode. Ben has proven to be one of the country’s most popular pantomime performers, and his performance in Cinderella has earned him a nomination for Best Comic at the Great British Pantomime Awards, with the winner to be announced this April. 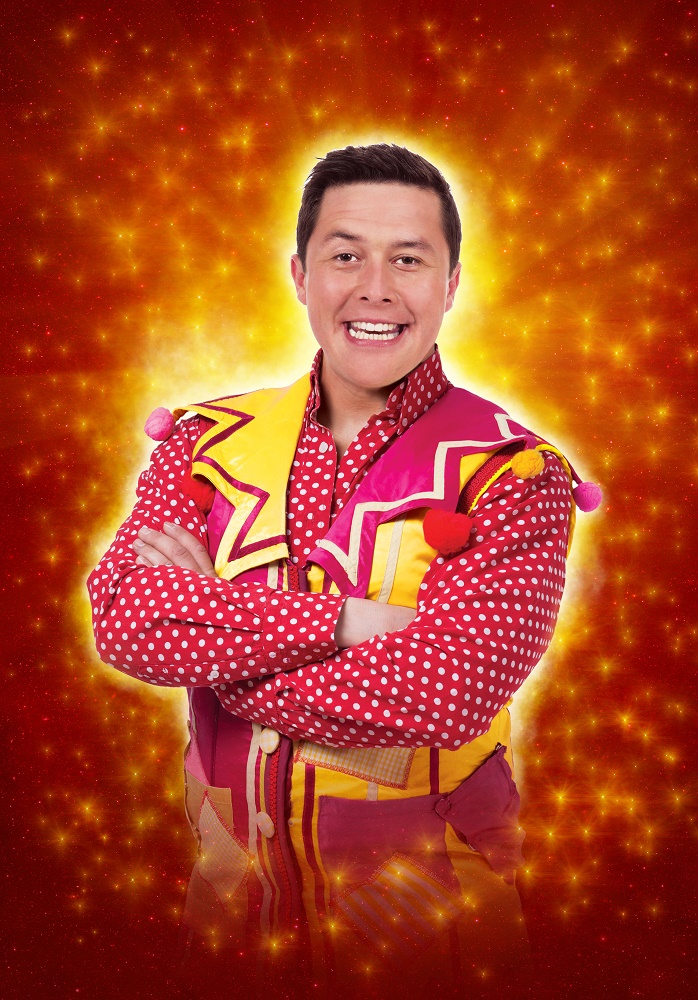 This year marks Ben’s 18th year in comedy, regularly appearing across the UK and beyond in cabaret, concerts, stand up and television, appearing in front of thousands of people every year and wowing audiences with his quick wit, physical comedy and hilarious impressions.

2019 also marks his 16th foray into the magical world of pantomime, which has seen him perform alongside David Hasselhoff (for whom he also starred in his hit sitcom Hoff the Record), Lesley Joseph, Duncan James, Christopher Biggins, Su Pollard, Sherrie Hewson, Simon Webbe and even Basil Brush.

Snow White and the Seven Dwarfs will once again be produced by Qdos Entertainment, the world’s biggest pantomime producer, continuing their partnership with Manchester Opera House following the success of Cinderella and Dick Whittington. This year, audiences can expect even more jaw-dropping dance, side-splitting comedy, sensational special effects and plenty of festive magic. Ben will play Muddles opposite Strictly Come Dancing judge Craig Revel Horwood as The Wicked Queen, as previously announced.

Michael Harrison, Managing Director of Qdos Entertainment’s pantomime division, said: “Without doubt, Ben has fast become one of Panto-land’s best-loved comics, mastering the art form and making audiences of all ages laugh hysterically with his inimitable comic-timing, impressions and gags. We’re delighted Manchester audiences enjoyed his performance as Buttons so much and we’re thrilled to be bringing him back to the Opera House to cause even more mayhem and hilarity, as only Ben can do. We’re already planning all sorts of wonderful surprises and we can’t wait for the magic to begin.”

Sheena Wrigley, Theatre Director at the Palace Theatre and Opera House Manchester, added “We are delighted Ben is returning to Manchester in Snow White and the Seven Dwarfs this Christmas. He is a wonderfully inventive comedian who built a special rapport with audiences in 2018. Parents, kids and critics alike all loved his performance and we are very excited to be welcoming Ben back. Another ingredient in what promises to be a very special panto this year.”

Snow White and the Seven Dwarfs, the fairest pantomime of them all, plays at the Opera House from 6th – 29th December with tickets from £12. For more information, or to book, visit www.atgtickets.com/Manchester

Snow White and the Seven Dwarfs