The cast for Richard O’Brien’s Rocky Horror Show at Storyhouse in Chester this Autumn have been announced.

The Rocky Horror Show continues to play to packed houses as it tours the length and breadth of the UK throughout 2019 featuring a wealth of star performers.

More than 100,000 people have seen the show during the tour and there are no signs of this incredible cast slowing down.

The Rocky Horror Show comes to Storyhouse from Monday 16 September to Saturday 21 September 2019 for eight performances only, including early evening shows on Friday and Saturday at 5.30pm. Tickets are on sale now and group discounts are available. 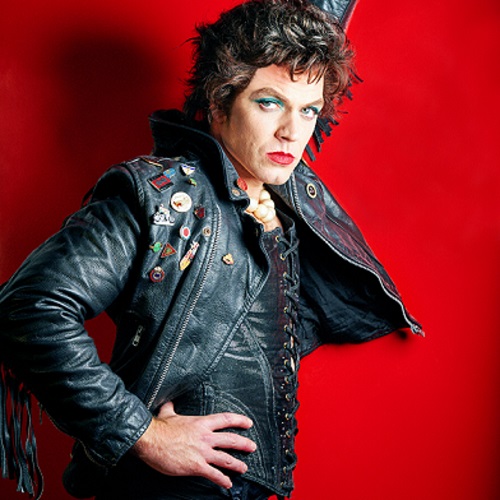 Strictly star Joanne Clifton continues her role as Janet, and she will be joined by James Darch as Brad.

Joanne Clifton has been delighting audiences and receiving rave reviews as Janet. She will continue to don her corset and fishnets as she extends her role in the musical extravaganza for a further six months until the end of the 2019 tour.

Joanne said: “I absolutely love playing Janet, so I’m delighted to continue with the show throughout the year.”

James Darch joins the cast to play Brad. An accomplished actor with an impressive CV, he is currently starring as Pat Casey in Maggie May at The Finborough Theatre. Other credits include An Officer and a Gentleman (UK tour); Wicked (Apollo Victoria); and Mamma Mia (Novello Theatre).

James said: “I am absolutely thrilled to be joining the cast of the Rocky Horror Show. It’s mad – there is no denying that. But, as the devoted audiences prove, it’s a story that’s got heart and relevance through every generation. Its infectious energy is still standing the test of time and coming out on top. I can’t wait to put my own small stamp on such a well known and loved character as Brad – bring on the madness!”

The Narrator will be played at Storyhouse by actor Philip Franks, fondly known for his TV roles in The Darling Buds Of May, Heartbeat, Absolutely Fabulous, Foyle’s War, and Midsomer Murders.

Directed by Christopher Luscombe, the smash hit show features all of the famous musical numbers which have made the Rocky Horror Show such a huge hit for over four decades, including Sweet Transvestite, Science Fiction/Double Feature, Dammit Janet and, of course, the timeless floor-filler, The Time-Warp.

Since it first opened in London in June 1973 at the Royal Court Theatre Upstairs, the Rocky Horror Show has become the world’s favourite rock ‘n’ roll musical, having been performed worldwide for 45 years in more than 30 countries and translated into over 20 languages.

The Rocky Horror Show tells the story of Brad and his fiancée Janet, two squeaky clean college kids who meet Dr Frank ‘n’ Furter by chance when their car breaks down outside his house whilst on their way to visit their favourite college professor. It’s an adventure they’ll never forget with fun, frolics, frocks, and frivolity – bursting with timeless songs and outrageous outfits.

The Rocky Horror Show is a guaranteed party, which famously combines science fiction, horror, comedy and music, while encouraging audience participation – which means audience members getting dressed in the most outrageous fancy dress.

Many stars including Russell Crowe, Tim Curry, Susan Sarandon, Jerry Springer, Jason Donovan, and Meatloaf have appeared in The Rocky Horror Show over the past 45 years. 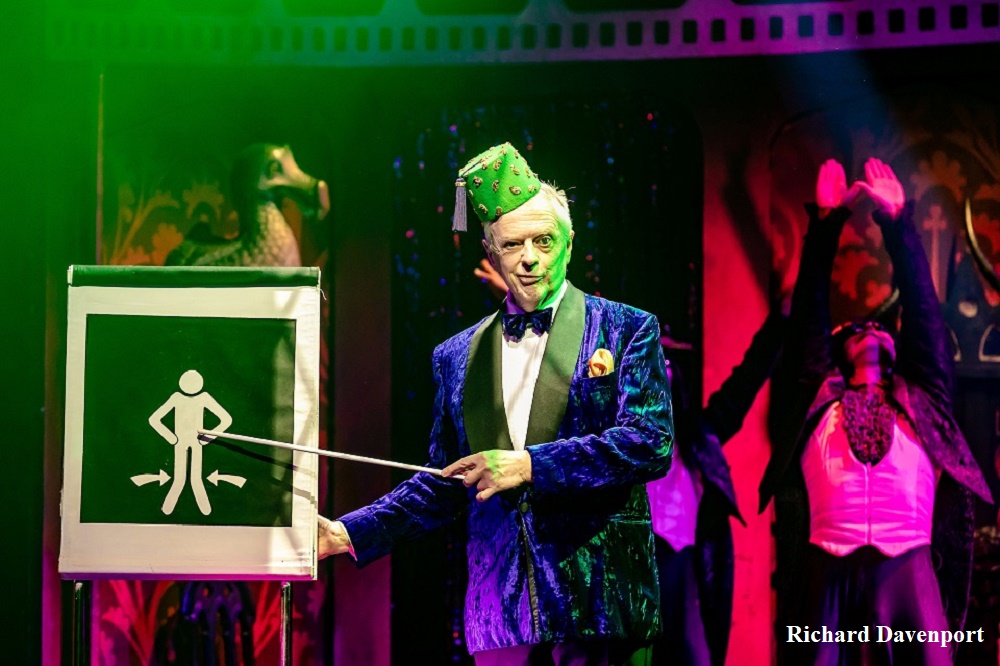 In 2015, as part of a sold-out season at London’s Playhouse Theatre, a special star-studded gala charity performance in aid of Amnesty International was broadcast to over 600 cinemas across the UK and Europe. The live screening featured a host of celebrities playing The Narrator, including Stephen Fry, Mel Giedroyc, Emma Bunton, Ade Edmondson, Anthony Head and Richard O’Brien – it smashed box office records and was the biggest grossing film in cinemas across the UK. The performance was subsequently screened on the Sky Arts channel.

Ready to thrill you with fun and naughty moments, The Rocky Horror Show is the boldest bash of them all. But be warned, this show has rude parts!

Tickets for The Rocky Horror Show are priced between £15.50 and £46.50. Each ticket is subject to a £1.50 booking fee. Group discounts are available.

Storyhouse has a dynamic pricing policy on the majority of shows, ensuring the earlier you book your tickets, guarantees the best seats at the lowest price.