Created by popular panto dame Robert Pearce: Mama G has been telling stories about being who you are and loving who you want, to children and their families, since last year. She has spread her message all over the UK at libraries, theatres, museums and festivals, as well as making appearances in Canada (live on stage) and America (on screen). 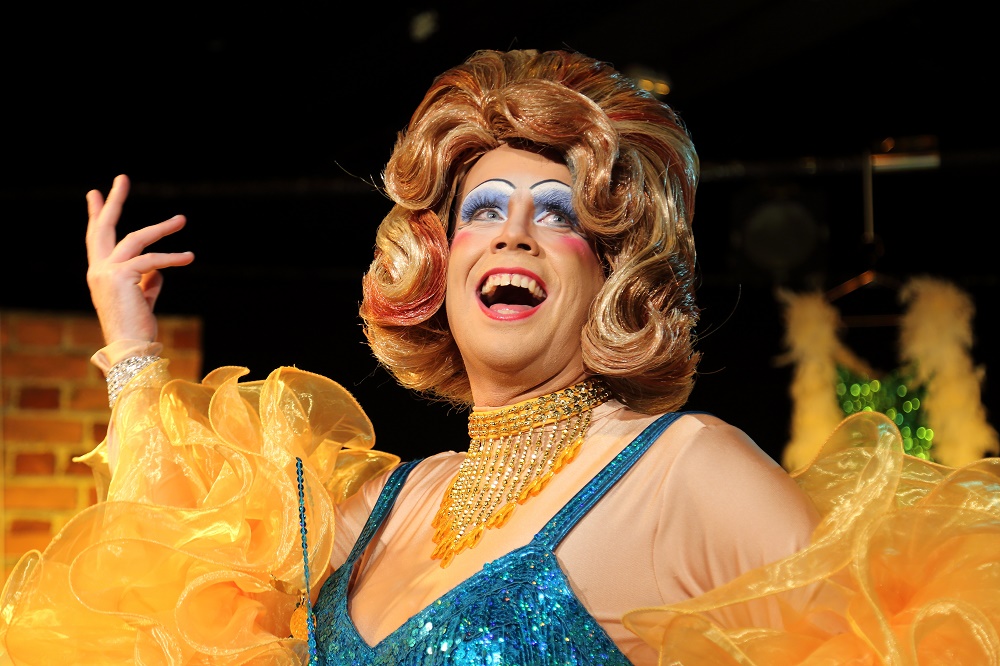 The show has already been on a short tour of the UK and was recently seen at London’s Lion and Unicorn Theatre, where it garnered five star reviews across the board.

All the stories told by Mama G are written by Robert Pearce and audiences will get to meet a whole host of fabulous characters: confused unicorns, feuding fairies, misunderstood popstars and of course… Oprah. There may even be a twerking competition - so get practicing!

Robert has been a professional actor for thirteen years and in that time has appeared in twenty-five professional pantomimes. He also writes and directs pantomimes and his scripts have been seen all over the globe. As well as panto Robert has toured the UK alongside showbiz legend Tommy Steele, worked with internationally renowned musical theatre writers Stiles and Drew and memorably played a tree in a rural tour of Scotland.