Birmingham Hippodrome is proud to announce the all-star line-up for this year’s must-see pantomime, Snow White and the Seven Dwarfs which plays from Saturday 21st December 2019 - Sunday 2nd February 2020.

This season’s spectacular production will feature Lesley Joseph as the Wicked Queen, Matt Slack as Muddles, Joe McElderry as The Spirit in the Mirror, Faye Brookes as Snow White, Flawless as The Wicked Queen’s Men, Doreen Tipton as The Lady in Waiting and Andrew Ryan as Nurse Nelly. 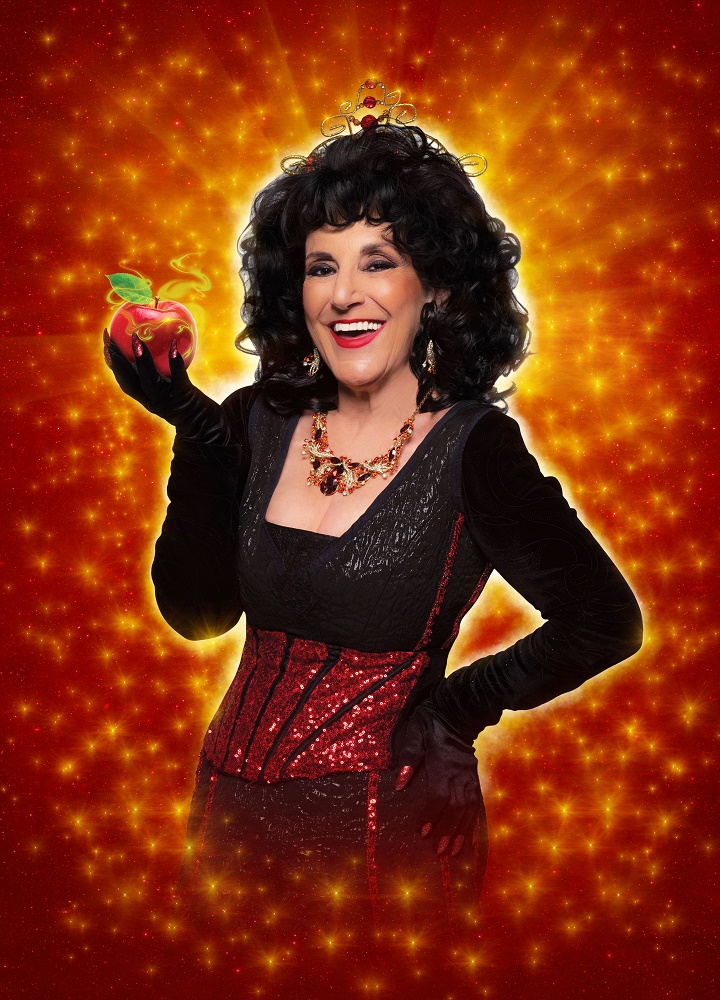 Snow White and the Seven Dwarfs will feature stunning costumes and sets along with outstanding special effects direct from the sold-out London Palladium production in 2018.

Lesley Joseph’s extensive career has seen her appear on stage in dramas, musicals and reviews in the west end and across the UK and on every major television channel and on film working with major directors including Franco Zeffirelli. Most recently Lesley starred as Miss Hannigan in Annie, Mrs Meers in Thoroughly Modern Millie as well as appearing in Home directed by Peter Hall. Last year she starred in the musical adaptation of Mel Brooks’ Young Frankenstein in London’s west end starring as Frau Blücher, a role for which she was nominated for the 2018 Laurence Olivier Award for Best Supporting Actress in a Musical. Lesley most recently appeared at Birmingham Hippodrome as Jessie in Calendar Girls The Musical.

Birmingham’s much-loved panto favourite, Matt Slack will return for the seventh consecutive year, bringing his trademark comedy and chaos. Making Midlands panto-goers laugh every year, The Great British Pantomime Award winner has also recently been seen on Casualty and EastEnders, both for the BBC.

Singer, songwriter and actor Joe McElderry became a household name after winning the sixth series of ITV’s The X Factor in 2009. His first single, The Climb reached number one in the UK singles chart. Joe was also a contestant on ITV’s Pop Star to Opera Star and Channel 4’s The Jump and regularly tours the UK. 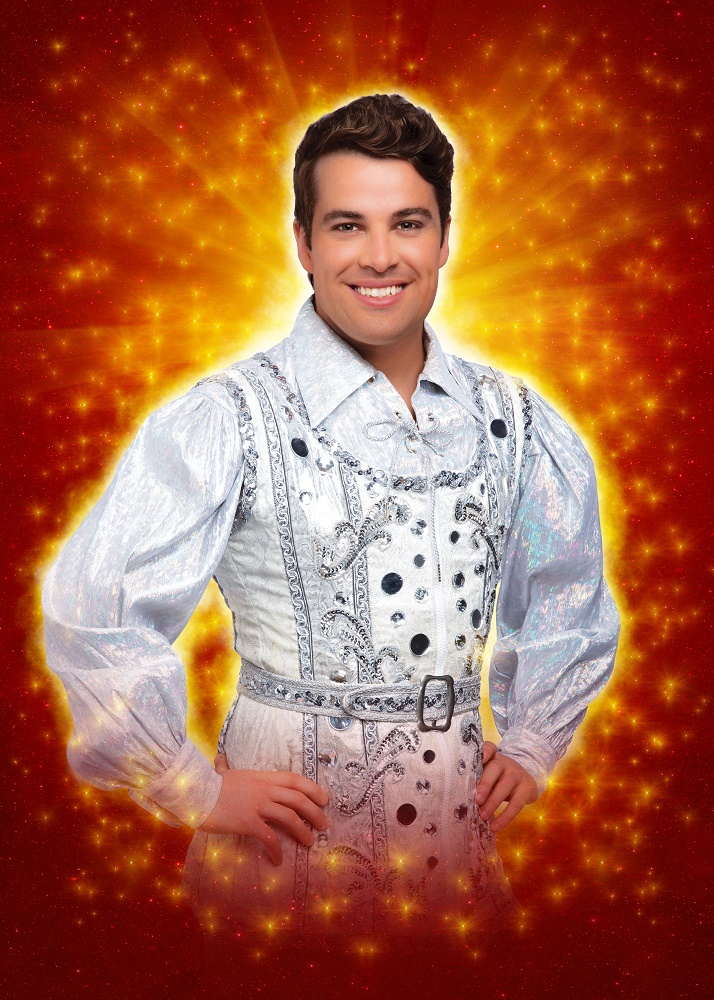 In theatre he has starred in The Who’s Tommy, in the lead role of Joseph and the Amazing Technicolor Dreamcoat and in pantomime for Qdos Entertainment for five seasons. He is currently touring the UK in new musical Club Tropicana.

Best known for her role as Kate Connor in ITV1’s Coronation Street, Faye Brookes will play the title role. Having trained in musical theatre, Faye has starred as Frenchie in Grease, Princess Fiona in Shrek The Musical in the West End and as Elle Woods in Legally Blonde The Musical on tour across the UK. Snow White and the Seven Dwarfs will see Faye swap the famous cobbles of Corrie for the stage after she leaves the popular soap later this year.

Street dance troupe Flawless rose to fame having competed in the third series of ITV’s Britain’s Got Talent and have been a mainstay of the hip-hop dance scene for the last decade. In addition to wowing Simon Cowell on the hit ITV talent show, the boys regularly tour the UK and have also appeared on screen in feature films StreetDance 3D and its 2012 sequel StreetDance2. Flawless appeared alongside Kylie Minogue in the presence of Her Majesty The Queen at the Diamond Jubilee Concert outside Buckingham Palace in 2012.

Lazy internet sensation, Doreen Tipton has become something of a national treasure – at least regionally – in her native Black Country. Doreen’s original million hit YouTube viral success has now blossomed into a series of theatre tours, a full-length feature film featuring fellow Yam Yams and rock legends Robert Plant and Steve Bull, an autobiography (which somebody else had to write) her own BBC radio show, and even her own online comedy sketch channel called Doreen TV. 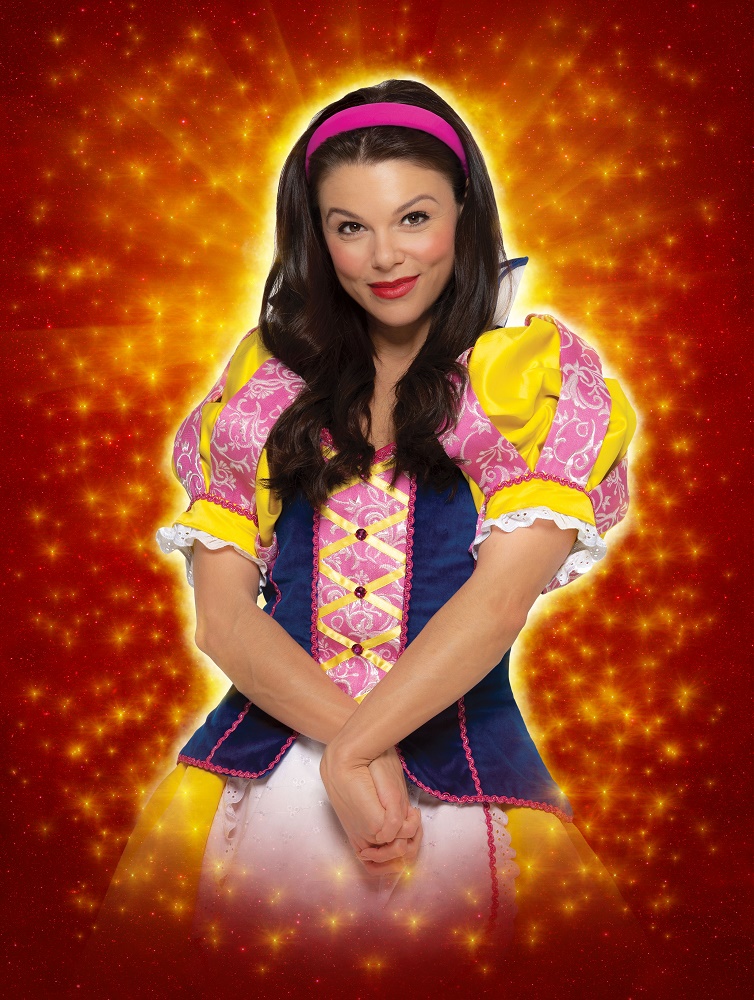 Completing the principal line up will be one of Birmingham Hippodrome’s favourite dames, Andrew Ryan. This year will mark Andrew’s 33rd pantomime, his 29th year as dame and his third in Birmingham.

The production will once again be directed by Michael Harrison who has been at the helm of the Hippodrome pantomime for the last nine years. Snow White and the Seven Dwarfs is produced by Qdos Entertainment, the world’s biggest pantomime producer.

Qdos Entertainment Managing Director, Michael Harrison said; “Without a doubt this is going to be one of the biggest pantomime line-ups in Hippodrome history. Not only do we have an array of fantastic comic actors, brilliant singers and jaw-dropping dancers - we’re also bringing the complete physical production to Birmingham direct from The London Palladium, along with an array of special effects and magic that will have audiences amazed.”

Birmingham Hippodrome Artistic Director and Chief Executive, Fiona Allan added; “Year after year we bring audiences in the West Midlands a spectacular pantomime with fun and fantasy for all the family. In our 120th anniversary year, our line-up continues the tradition of variety here at Birmingham Hippodrome – and what better way to celebrate than with such an array of headlining performers who are guaranteed to entertain all ages.”

Snow White and the Seven Dwarfs runs at Birmingham Hippodrome from Saturday 21st December 2019 - Sunday 2nd February 2020. Book now to secure the best seats, or you won’t be able to look yourself in the mirror! To book visit www.birminghamhippodrome.com or call 0844 338 5000 (4.5p per minute plus your phone company’s access charge). 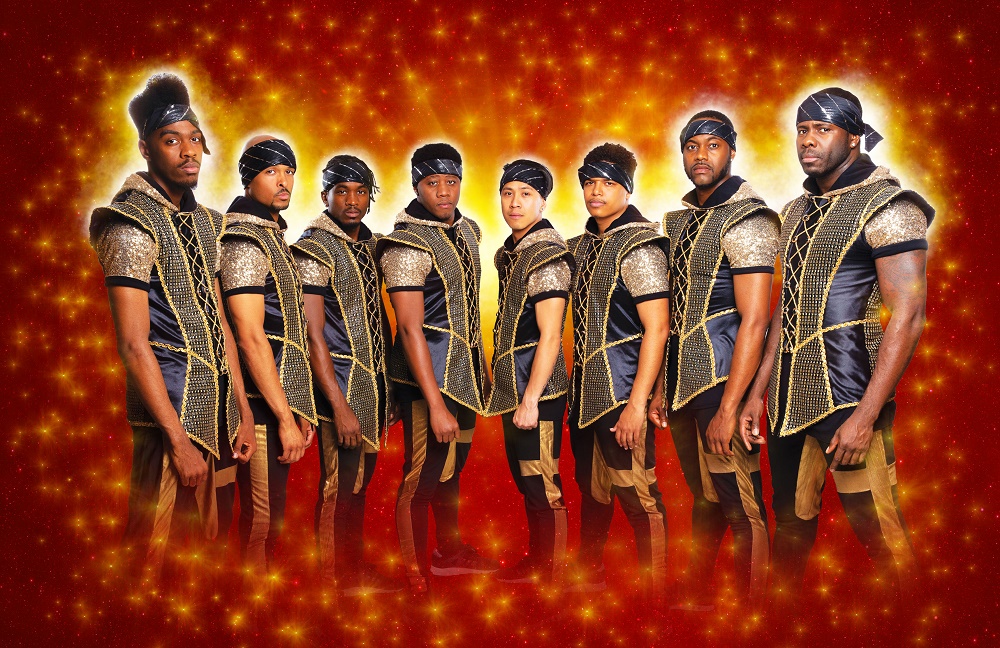