Red Ladder Theatre Company’s new production is set in a dystopian world in which a government drive aims to tame unruly women through a network of sinister Smile Clubs.

Smile Club follows Lisa who been through it all and she now knows that nobody likes a girl who makes a fuss, or a girl who can’t take a joke. She knows too, that life is simpler when you let things go. And she certainly has, all of it.

In this show Lisa descents into dejection, rage, and bloody violence, before a remarkable transformation into a smiley, well-adjusted human. 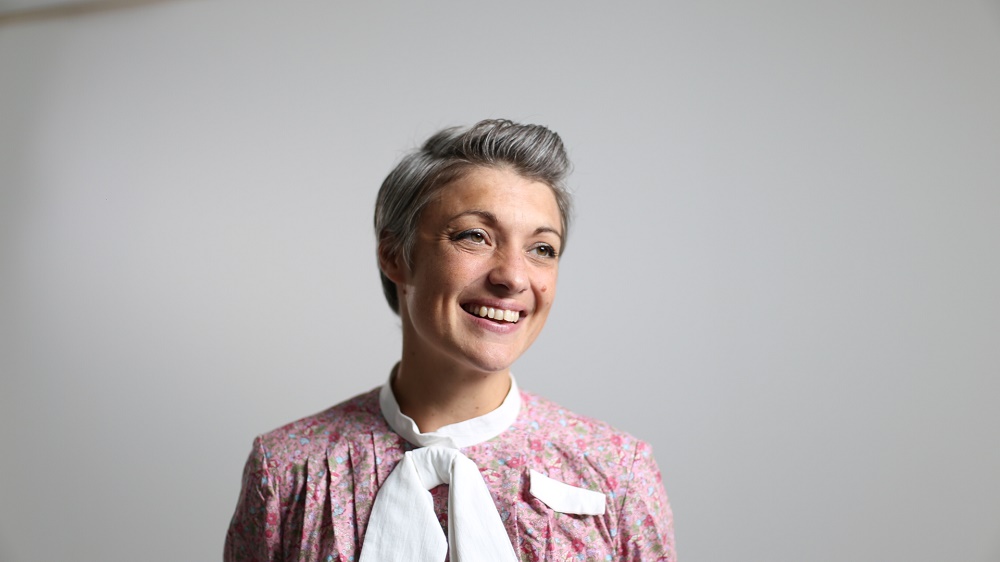 “Smile Club started as an idea from an anecdote from a friend, about a man who wouldn’t allow a woman through the barrier of a train station until she’d given him a smile,” says writer and performer Andrea Heaton.

“It takes place is a dystopian near-future where women are routinely sent for smile treatment to correct their behaviour, wearing them down to the point of giving in and accepting the status quo.  The play is inspired by movements such as MeToo and Everyday Sexism, as a way of voicing anger about the way women are treated, but it’s darkly funny and thrilling.”

Smile Club will be directed by Red Ladder’s Artistic Director Rod Dixon and the production opens a national tour at Leeds Playhouse on Thursday 5 March before touring nationally to theatres and community venues in March and April,

“Smile Club explores a very plausible near-future when women become a little 'too outspoken for their own good', and have to be reconditioned in an institutional facility,” notes Rod.

“It's a satire about the oppression of everyday sexism, but it's also funny and speaks very well to the times we live in. I wish it was far-fetched, but actually this play’s draconian dystopia is so close to the truth it makes me shudder.”

Booking details are all available on www.redladder.co.uk