There's a Dead Body in my Baby's Sandpit

It was a pleasure to catch up with Sarah Jayne Van Parys and Nancy Msiska, the creatives behind Falling Doors Theatre, along with Ben Murray, musical director of their upcoming production, There’s a Dead Body in my Baby’s Sandpit.

So, first up, unusual title, what’s that all about? Van Parys explains that this is a new play devised by local actors and creatives following a series of R&D workshops with the full company. The title came first, she adds, followed by the detail of this dystopian dark comedy.

She continues: the story follows a young family who have just made their dream move to a new neighbourhood where everything seems perfect with the promise of a better life but following their initial welcome by the community, their promising new world begins to crumble around them and they discover all is not as it seems. Now I’m intrigued.

So, there’s a musical director but it’s not a musical? Van Parys adds that she was keen to augment the tone of the play and brought in the experience of Murray who immediately picked up on the 1950’s aesthetic of the piece and following some research of the period and with an added modern take is pulling together some concept tracks to do just that. Murray also notes that the music will be available to download following the production.

Throw in some of Merseyside’s best acting talent – Catherine Devine; Conor Burns; Elliot Burton; Michael Schenck; Natasha Hale; and Shawney Ross – and there’s plenty to be excited about. With further support from set designer Caitlin Mawhinney, lighting design by Ink-Wissuta Duangrsi and Callum Southern, and movement direction from Chloe Pole, this promises to be an exciting next step for this undoubtedly talented company.

Van Parys established the company in 2015 – its name interestingly inspired by a crucial piece of set falling over in an earlier production she was involved with at Lantern Theatre – with Msiska joining in 2018. They are both graduates respectively of the Young Everyman Playhouse Director and Producer programmes and have been regularly producing theatre in the North West with this current production the fifth full length play to be staged by the company.

They are both clearly passionate about what they are doing and whilst clearly sharing a similar outlook on life, their subtle heart-head differences in approach to theatre-making presents the ideal yin/yang complement necessary for a theatre company to go from good to great. With their aspirations set high on delivering up to three productions a year along with one tour, they are perfectly placed to take on and overcome the inevitable challenges that the performing arts brings. I’ve got a good feeling that we’re going to be seeing a lot more of this bright young pair over the next few years. 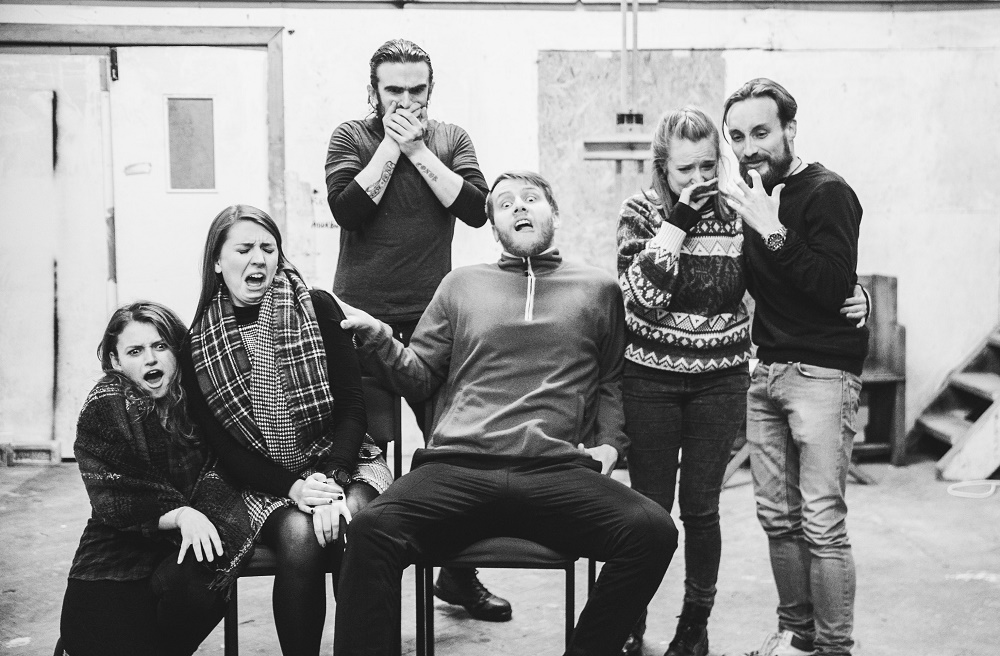