The Winter Gardens Blackpool and Mark Goucher announced today that Shirley Ballas will star as The Fairy Godmother in Blackpool’s biggest ever family pantomime, Cinderella, at the Opera House Blackpool from Sunday 13th December to Sunday 3rd January 2021. Tickets on sale now with further star casting to be announced soon.

Shirley Ballas said "I'm so thrilled to be coming home to Blackpool this Christmas. I have made so many special memories there. To be coming back to be part of the first pantomime there in over 60 years is such an honour. I can't wait!".

Shirley Ballas is a champion ballroom dancer and head judge on BBC1’s Strictly Come Dancing. She is the only person ever to have won the British Open to the World Latin American Championships in Blackpool with two different partners and has won the title three times, having reached the final an impressive 17 times. 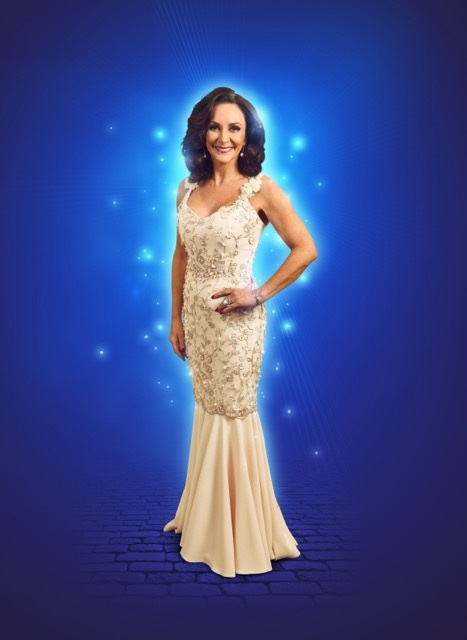 She is a ten time United States Latin American champion and the recipient of three Carl Alan Awards, the Oscars of the dance world. Shirley made her pantomime debut as Mother Nature in Jack and the Beanstalk in Liverpool, a role she reprised last year in Darlington. She was the subject of BBC1’s Who Do You Think You Are? and is a regular panellist on ITV’s Loose Women.

Michael Williams, Managing Director of the Winter Gardens said today “It's great to be bringing a pantomime back to the Winter Gardens after such a long absence and the scale and quality of the production is set to be spectacular. After spending so many years dancing at the Winter Gardens, not to mention winning countless titles, to have Shirley cast in one of the lead roles is perfect. We know that she will bring her own magic to the tale of Cinderella for thousands of families this Christmas and we are delighted to be welcoming her home. Tickets are already selling fast, so while Christmas feels far away at the moment, don't delay as it’s set to be a real jewel in the crown of our 2020 programme."

Producer Mark Goucher said today “We are thrilled to be working with Shirley Ballas on this exciting new production. Her elegance and long history with Blackpool makes her the perfect casting for this lavish pantomime.

The Opera House has enjoyed years of Christmas musicals, but not since the production of Dick Whittington in 1956, has a family pantomime played at the Winter Gardens. To celebrate the return of pantomime to the venue, each performance will have over 100 tickets priced at just £10 providing unbelievable value and the opportunity for all to experience theatre at   Christmas time.

Audiences can expect jaw dropping special effects, a fabulous fairy, stunning costumes, some very wicked ugly sisters and a toe-tapping soundtrack of hit songs that will have everyone singing along. So, polish your pumpkins, dust off your gowns and grab your glass slippers to find out if Cinderella will go to the ball. Will she find her Prince Charming or will the Ugly Sisters ruin the day?

**SHIRLEY BALLAS will not be performing on Saturday 19th December 2020 due to Strictly Come Dancing commitments.