Ghost The Musical To Extend Blackpool Run Due To Audience Demand

Hit musical Ghost is to extend its Blackpool run this autumn due to audience demand.

The new musical production based on the much-loved movie masterpiece begins its run at Blackpool Opera House on Monday October 3rd and was originally scheduled for six nights.

But due to the huge demand for tickets since Ghost went on sale last month, it has been decided to extend the run by a further five nights between October 11th and 15th.

Winter Gardens Managing Director Michael Williams said: “The demand for tickets to see Ghost the Musical has been incredible since we went on sale last month such is the popularity of this show.

“I am delighted we are able to extend the run of the show to an additional five nights to meet audience demand. 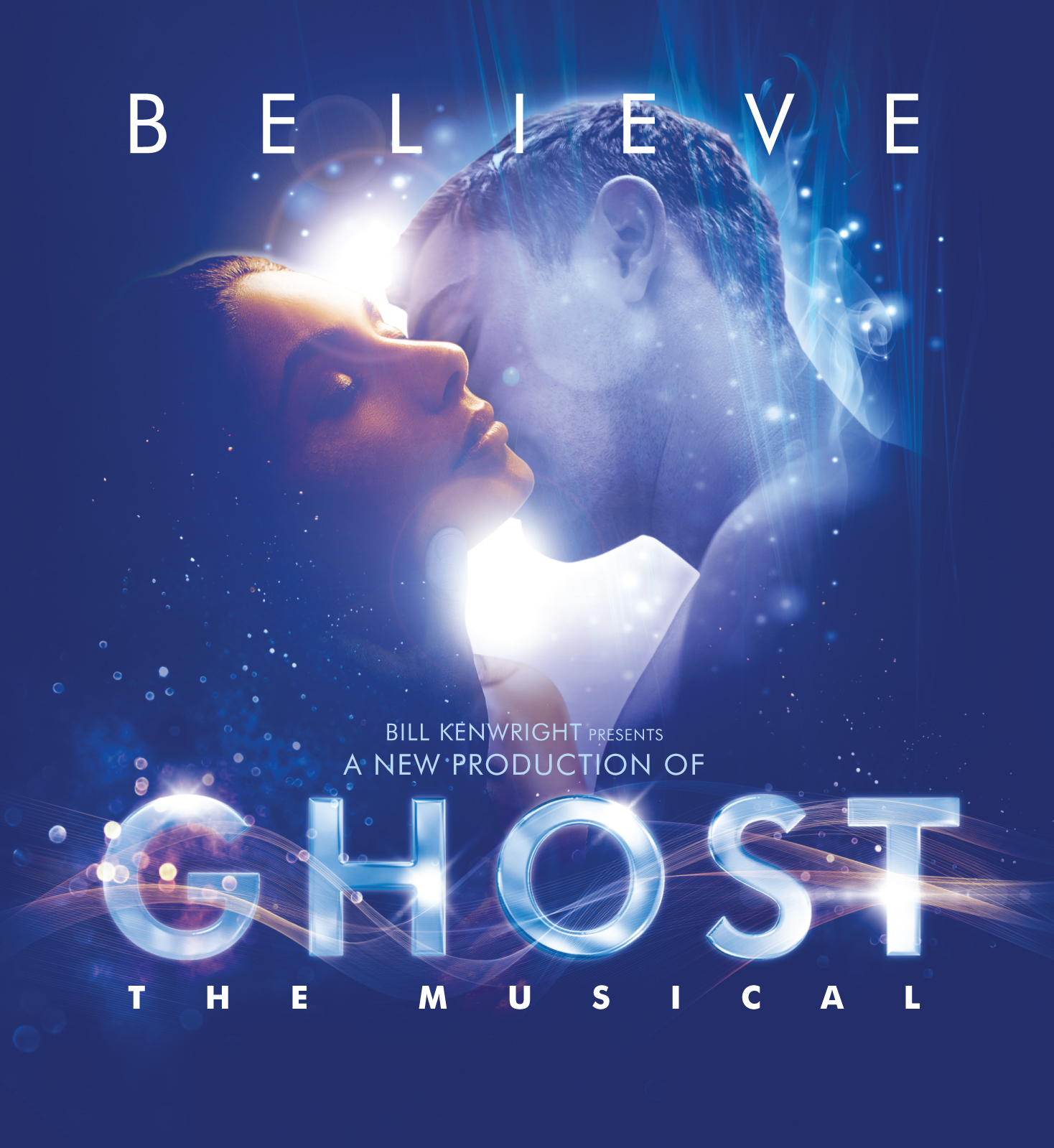 “The show has enjoyed enormous success since first opening in 2011 and to be able to present a brand new production in Blackpool is great for our audiences.

“We have a packed calendar of full musical productions at the Opera House throughout 2016 and I am confident both our loyal returning customers and the many new people we will welcome this year will have a fantastic time in our wonderful venue.”

Presented by Bill Kenwright, this is a new production of the timeless story of love, despair and hope which will be touring the UK throughout Autumn 2016.

The double Academy Award winning movie is a huge success story, both critically and at the box office, where it was the highest grossing film in the year of its release. It starred the late Patrick Swayze, Demi Moore, Tony Goldwyn and Whoopi Goldberg and was directed by Jerry Zucker. Bruce Joel Rubin's script won the Oscar® for Best Original Screenplay and Whoopi Goldberg won the Oscar® for Best Actress in a Supporting Role. The film's most iconic and moving scene was famously performed to The Righteous Brother's Unchained Melody, which also features in the musical version. Ghost won numerous other awards and nominations, including being nominated for an Academy Award for Best Film.

­­Ghost the Musical will run at Blackpool Opera House from Monday October 03rd to Saturday 15th.

For more information go to www.wintergardensblackpool.co.uk