Honk! is the musical version of The Ugly Duckling, a story by Hans Christian Andersen that we all know. This musical was written by Anthony Drew with music by George Stiles and the original production opened in Scarborough in 1997, although there was a try out version at the Watermill Theatre in 1993.

BOX OFFICE: Tickets also on sale on the door before performances 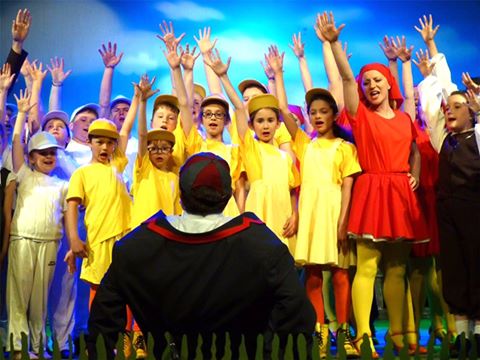