In 1950s Moscow, Coral Browne receives an invitation to lunch with shunned Soviet spy, Guy Burgess, with the sole instruction to ‘bring a tape measure’.  An Englishman Abroad is a wry and touching play which chronicles the pair’s fleeting friendship and Burgess’ attempts to cling to his way of life as a Soviet citizen.

A Question of Attribution gives us a glimpse into Anthony Blunt’s life of espionage within the very walls of Buckingham Palace.  Following his double-life as an art historian to royalty and a Soviet spy, this witty tale of forgery and deceit culminates in a sharp and candid interrogation from Her Majesty the Queen herself.

Best known for his film roles in The Iron Lady and Chariots of Fire, Nicholas Farrell plays Guy Burgess.  Belinda Lang (2 Point 4 Children) who recently appeared on the Lyceum stage in Oklahoma! plays Coral Browne and Her Majesty the Queen, with Downtown Abbey’s Dr Clarkson, David Robb as Anthony Blunt.

These amusing and compelling plays span the globe from Moscow to London. With forgery, fraud and hilarious blunders, Single Spies gives us a glimpse into a life full of espionage, secret identities and even an interrogation by the Queen. 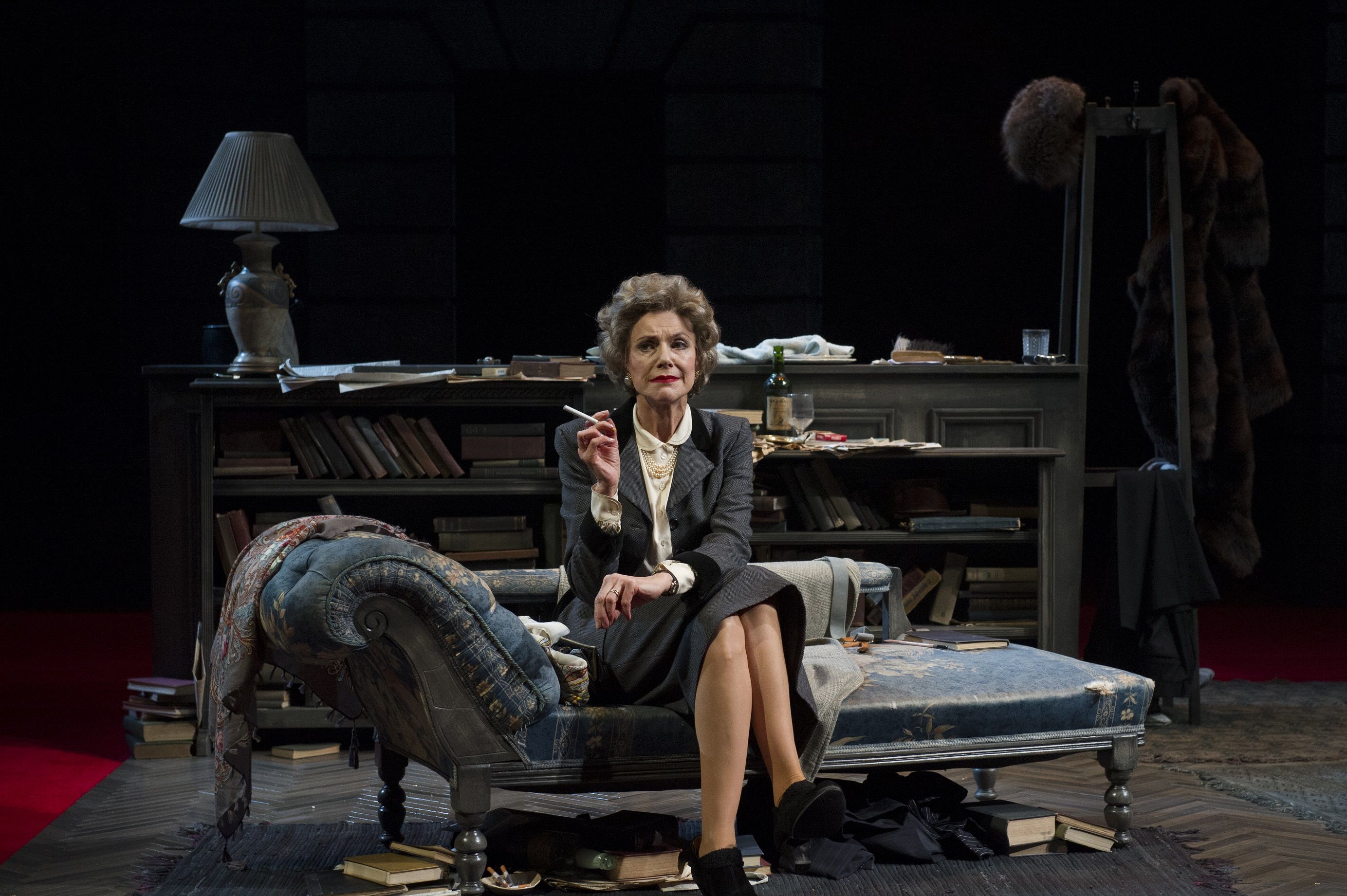 Single Spies is directed by Rachel Kavanaugh.  Former Artistic Director of Birmingham Repertory Theatre, Rachel has directed multiple celebrated productions at Regent’s Park Open Air Theatre including The Sound of Music (nominated for Best Musical Revival, Olivier Awards; winner of Best Musical Revival, WhatsOnStage Awards), Much Ado About Nothing and As You Like It.  For Chichester Festival Theatre, Kavanaugh’s Love Story was Olivier Award-nominated for Best New Musical and received a West End transfer.

Nicholas Farrell’s previous credits include The Browning Version/South Downs (Chichester Festival Theatre and West End) and Damsels in Distress, he also starred as Alan Bennett in The Lady in the Van (Queen’s Theatre).  Farrell’s extensive film career includes The Iron Lady, Legend and Chariots of Fire.

Single Spies premièred at the National Theatre in 1988, opening to critical acclaim and receiving an Olivier Award for Best New Comedy in 1990.