Vincent Simone and Flavia Cacace first graced our TV screens in 2006 on the popular BBC show Strictly Come Dancing. When the programme first aired in 2004, it was uncertain has to how the show would be a hit or not. The format was inspired by Come Dancing, the popular ballroom dancing series that run for several decades since its first broadcast in 1949 but which now seemed like something from another, quainter time. Adding the word Strictly, an illusion to the cult 1992 movie Strictly Ballroom, gives a hint of 21st-century pizzazz, but it could have gone either way. It was in series four (2006) that Vincent and Flavia made their debut on the show. Vincent’s first celebrity dance partner was Eastenders Lynda Lytton; the pair made it as far as week ten. While Flavia was responsible for Jimmy Tarbuck (well you can’t win them all Flavia!), but unfortunately he had to withdraw for health reasons. In subsequent series, the couple coached stars as diverse as Paul Daniels, Russell Grant, Rachel Stevens, Felicity Kendal and Edwina Curry. In 2012, Flavia took gymnast Louis Smith all the way to end-of-series victory.

Director and Choreographer Karen Bruce first worked with the couple in 2010 on the Strictly Come Dancing Professionals tour. They hit it off in a big way and she was back with them again as Director of their UK touring shows Midnight Tango, Dance Til’ Dawn and now The Last Tango.

Having missed the duos previous touring shows (through no fault of my own) I had absolutely no idea what to expect. I was partly expecting a Strictly Come Dancing type show and partly expecting to just see an hour or so of the duo doing a variety of dances with no other performers but went with an open mind. A slightly delayed start time of ten minutes, I was starting to get the scary feeling that something was wrong but alas the show eventually started and I soon was able to relax and enjoy. Although it was opening night of the tour, the show wasn’t a sell out and there were several empty rows in the stalls but I did not let this deter me and kept an open mind.

The stage was set up to an attic room with a staircase and ground floor, various items could be seen stacked - old wooden crates, a variety of items covered by dust sheets. A fabulous overture set the mood as a middle aged gentleman (Teddy Kempner) is seen climbing up into the attic. His son (off stage) shouts up to him but the gentleman is lost in his thoughts. He lifts the dust sheet off what is revealed as an old upright piano, and sits on the tiny stool (much to the audiences delight) and starts to play. He spies an old sailor type hat (“Hello Hello!”) and puts it on. Vincent enters and the two shadow each other. The gentleman is the older version of the character portrayed by Vincent. Flavia enters in a beige Mac and stops to put on red lipstick. Vincent spots her and the pair dance. The stage then burst with dancers - four male and four female (including Vincent and Flavia) and the story takes you through the ups and downs of World War Two; the pair being separated whilst he goes to leave for the army, the pair marrying and having children, VE Day Celebrations, set amongst the same back drop of the attic with the grown up Vincent finding various memories in the attic and the memory being set by the lead duo and ensemble. With a musical score of memorable well known tunes sang by singer Matthew Gent, including A Bushel and A Peck (from musical favourite Guys and Dolls), When I Fall In Love (Nat King Cole) and Somewhere Beyond The Sea (Frank Sinatra). Matthew’s previous theatre credits include Sweeney Todd at The Adelphi (I saw this production and totally adored it!), Water Babies at Leicester Curve and The Phantom of The Opera (West End and 25th Anniversary Concert).

The costumes are wonderfully reminiscent of the WWII era, along with hairstyles and makeup. Fabulous gowns and vintage wedding attire transport the audience both old and young into the midst of the War filled 1940s. The story is moving and at times tear jerking, the choreography suited to the era and the dancing is of course sensational! I went in expecting to watch an hour or so of the famous duo continuously dancing various styles of Tango, however The Last Tango takes the audience on a rollercoaster emotional of highs and lows, firsts and lasts - and of course, that oh so moving Last Tango.

Grab your Gran, mother, girlfriends, a box of tissues and go along and see this show! Playing at the Lyceum until Saturday 3rd October before continuing across the UK. The tour started at Aylesbury Waterside Theatre (this is a stunning theatre and definitely worth paying a visit to - one of my favourite theatres outside of the West End) on the 17th September, then continuing on to Birmingham Hippodrome before opening in Sheffield last night, the tour continues from Sheffield into London and continues well into 2016 playing its final performance at The Mayflower, Southampton on Saturday 16th July 2016.

Tickets for Sheffield Lyceum where the show plays until the 3rd October can be booked via the Box Office on 0114 249 6000 or via http://www.sheffieldtheatres.co.uk/event/the-last-tango-15/ 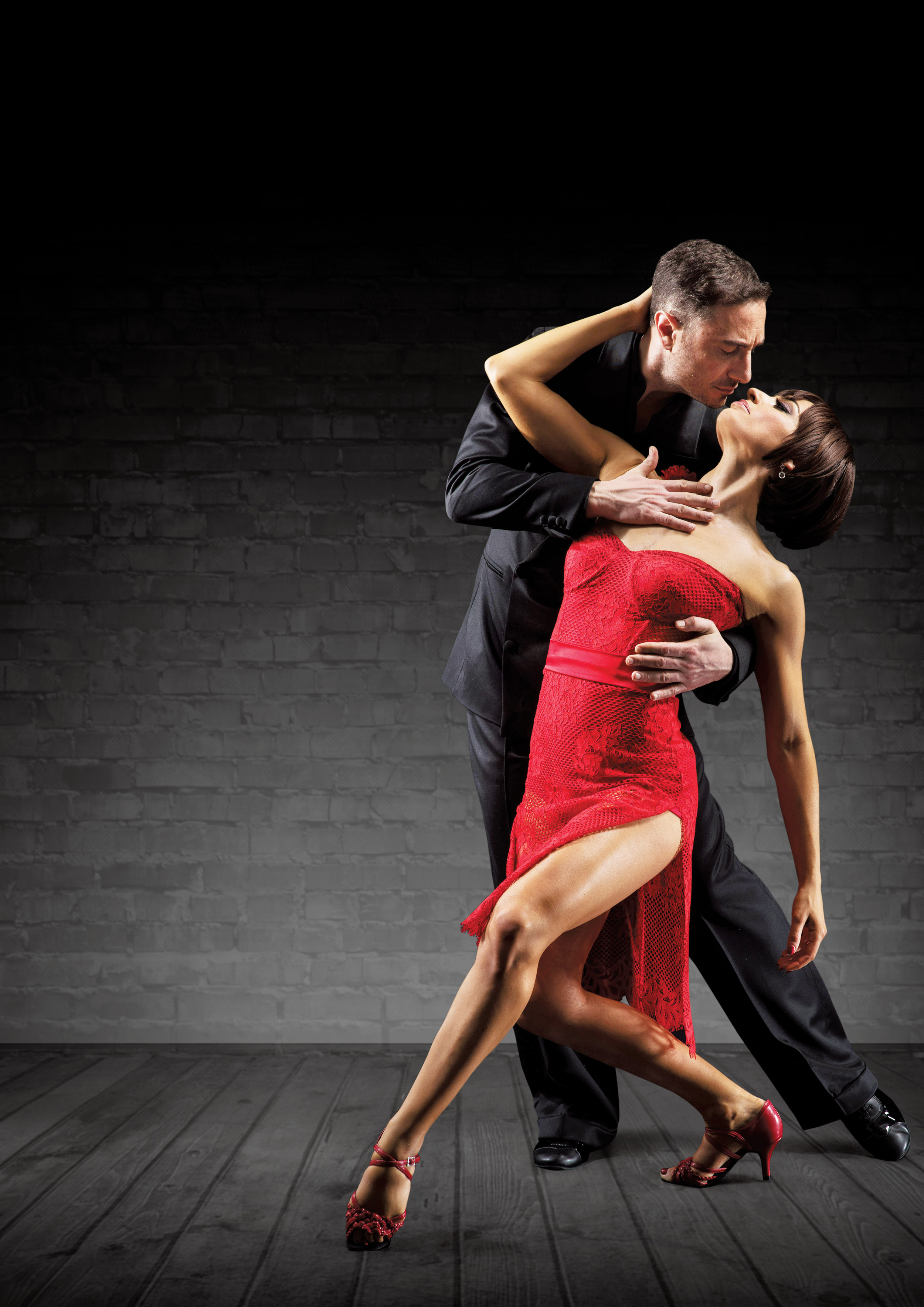