Winner of the Tony Awards Triple Crown for Best Musical, Best Score and Best Book, Avenue Q has a huge furry, fleshy, funny heart!  Created by Jeff Marx and the writer of the songs for Disney’s Frozen, Robert Lopez, Avenue Q is a charming and cheeky musical which is definitely not for children!

Brought to use by the Sell A Door Theatre Company, Avenue Q tells the story of a recent college graduate named Princeton who moves into a shabby New York apartment all the way out on Avenue Q. There, he meets Kate (the girl next door), Rod (the Republican), Trekkie (the internet sex-pert), Lucy The Slut and other colourful types, who help Princeton try to discover his true purpose in life!

This is Sesame Street for adults with a catchy theme tune and tonight’s show was brought to you by the words: Purpose, Commitment and Schadenfreude; and by the number 1! It deals with many issues relating to relationships, identity and modern life - the heartwarming, the disappointments and the rude realities! This puppet show is not fluffy! In fact the risqué humour is best delivered by our furry friends, for if a “real person” said such things they wouldn’t be charming, funny or moving they would be coarse and crude. 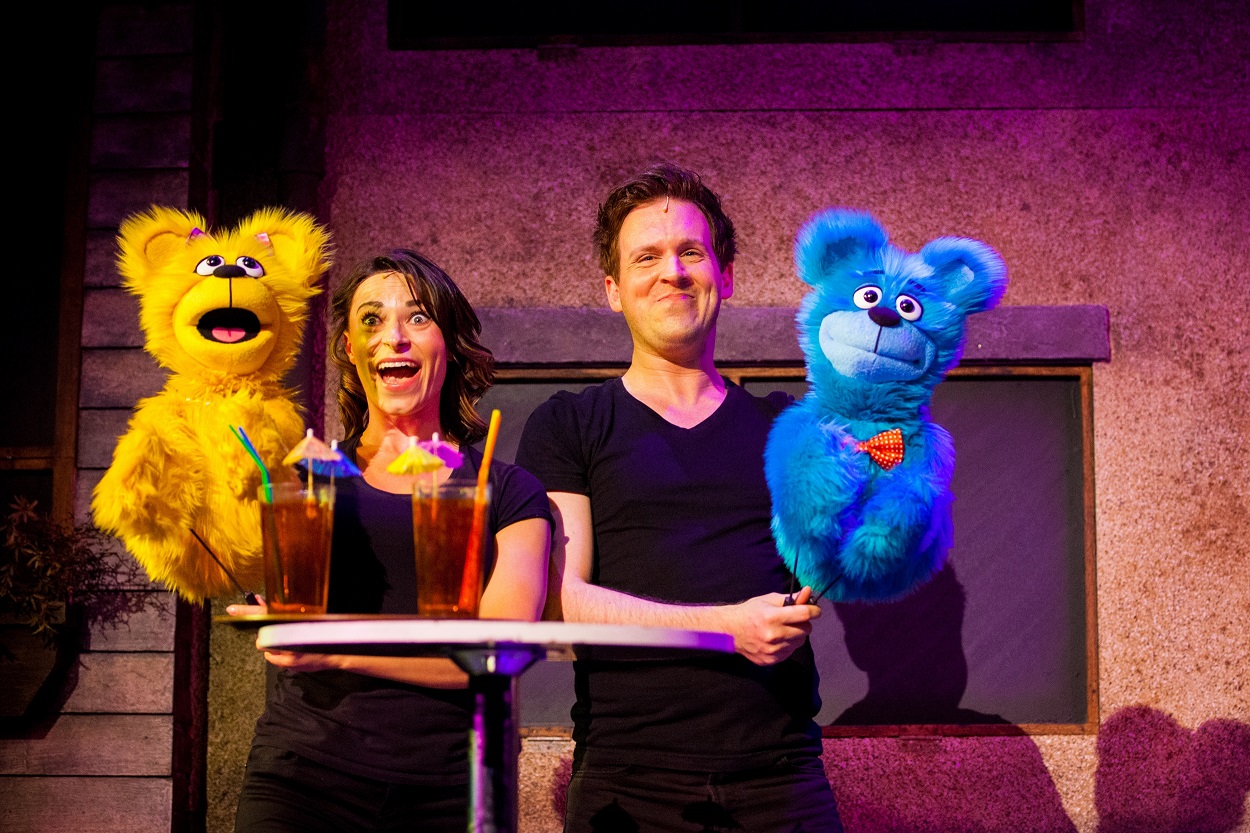 The talented cast of performers, both human and puppet, create a very enjoyable evening of modern musical theatre. This a real ensemble piece with seamless changes of character and pace under the excellent direction of Cressida Carré, Max Reynolds and Jessica Parker. Special mention goes to the puppeteers Richard Lowe, Stephen Arden, Sarah Harlington and Jessica Parker, between them they play 10 characters, sometimes multiples puppets in the same scene, I was really impressed. The actors operating the puppets are clearly visible to the audience but they soon became almost invisible as their furry alter egos capture our focus and we dispel our disbelief, submersing ourselves into their world of fleshy-furry integration.

I would have become completely immersed in this world but I have to mention the one tiny jarring issue, the sound! The whole cast performed flawlessly, the band played perfectly - under excellent musical direction of Dean McDermott and Dan Clover; but the mix was wrong. Sometimes the music was too loud, the lyrics were unclear, especially in the first act, and the audience didn’t laugh. This isn’t because some gags weren’t funny, the audience laughed heartily at other appropriate, and sometimes inappropriate moments - the ruder the better it seemed; it was due to the wonderful one-liners missing their target - the ears of the people watching!

This being said, I thoroughly enjoyed my evening at the theatre seeing a world class show from an excellent homegrown theatre company like Sell A Door, I highly recommend you check out their other touring shows.

As I left The Empire I heard a couple discussing the show. The man, who had obviously been reluctantly dragged along by his girlfriend, stated that he’d actually enjoyed the show. To which his partner replied, “It was just rude enough to make it interesting for you wasn’t it?” And I would agree, this show may not be to everyone’s taste, it is a little bit rude, but just enough to make it an extremely entertaining night of furry fun! 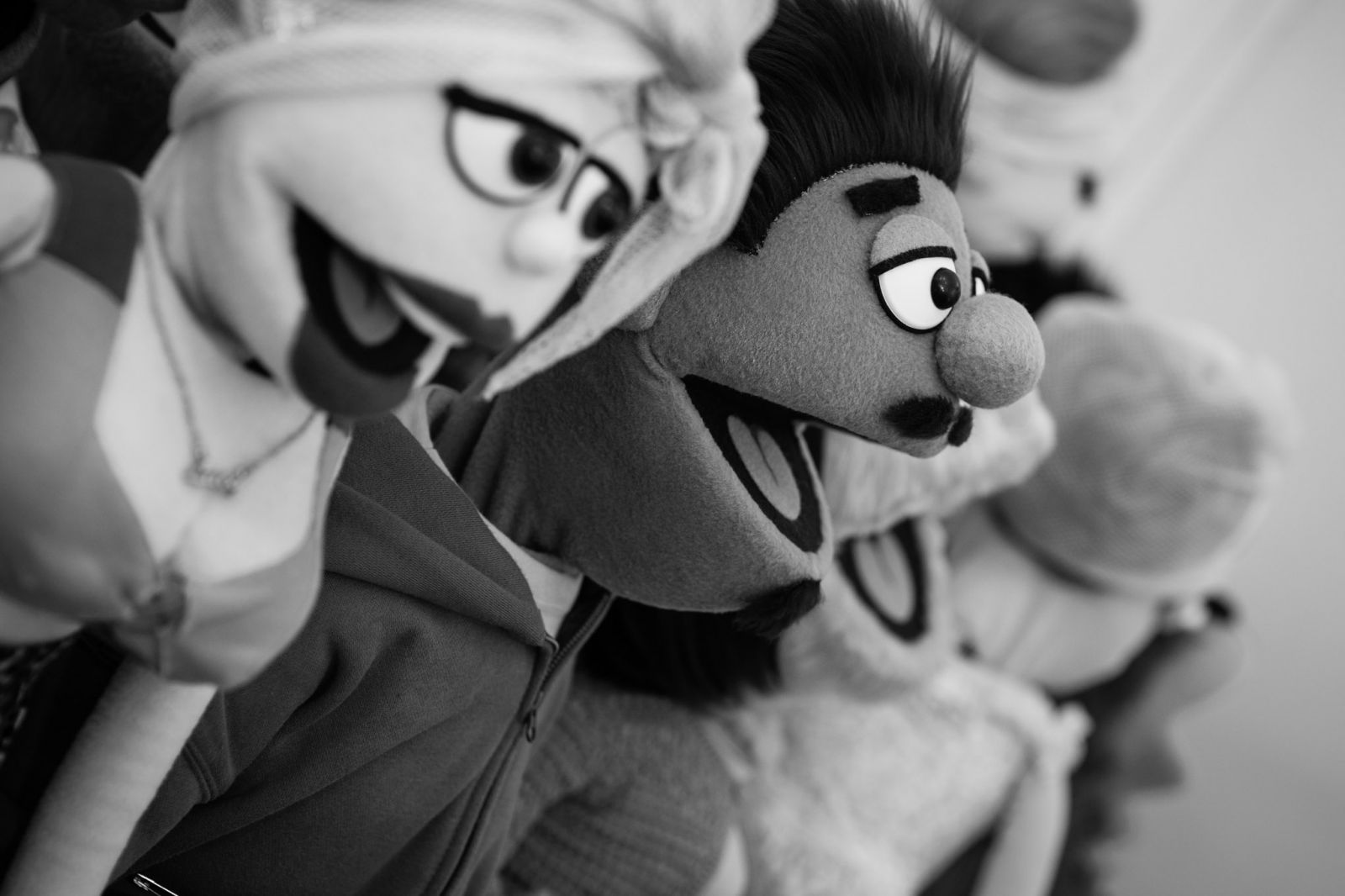