Cosi Fan Tutte is a comic opera in two acts by Wolfgang Amadeus Mozart. With its first performance in 1790, this opera followed a genre of the time of farcical behaviour with gender and identity swapping and sex being the main theme. These such operatic farces are known as 'opera buffa'. It is possibly Mozart's most extreme example of this style and certainly seen in today's climate it is unbelievably sexist and misogynistic. Indeed, even the title is something of a giveaway - its literal translation from the Italian is something like, ' And so do all ', however, when given an English title the word 'Women' is usually appended.

The plot in brief sees two young soldiers, Guglielmo and Ferrando boasting to their friend, Don Alfonso that their fiancées, Fiordigligi and Dorabella are the most faithful there are. Don Alfonso is sceptical and bets them that if given just 24 hours he will be able to prove to them that they are just as pliable and fickle as all women. They accept the bet and Don Alfonso goes about his ruse which involves contriving a false calling away to war for the two soldiers and them returning to court each others' love as Albanian noblemen. Don Alfonso recruits the help of the sisters' maid, Dorabella, and between them do everything within their power to prove this. Eventually the two sisters succumb and accept the Albanians' proposal of marriage, and so the maid, dressed as a notary conducts the ceremony. However, 'just in the nick of time' Don Alfonso has arranged for the soldiers to return from war, and with a lightning switch of costume and character for the two Albanians, they return forthwith from the army to find that a double wedding has taken place and their betrothed were the brides. Of course this is a comic opera and it therefore all ends happily!

There were two separate casts in this production, and so, the cast I saw was Aaron O'Mare as Guglielmo; Adam Temple-Smith as Ferrando; Samantha Clarke as Fiordigligi; Sarah Gilford as Dorabella; David Cane as Don Alfonso; and Daniella Sicari as Despine.

The acting from all was first class. So often in opera I lament the lack of quality acting, the emphasis quite naturally going to the quality of the singing. This means that often the acting is practically non-existent or becomes very mono-dimensional and false. Despite the very singular-dimensional characters written in this opera, all the principals managed to bring out other facets to their characters and became believable and interesting people, not the usual cardboard-cut-out affairs normally associated with opera buffe.

I am less qualified to comment on the singing; however, yet whether there was a problem with the mic or not I don't know, but Don Alsonso was much quieter than all the rest. The two soldiers' voices were excellent, but the evening was 'stolen' by a gloriously sonorous soprano, Samantha Clarke, who had two rather difficult solo arias which she sang superbly. 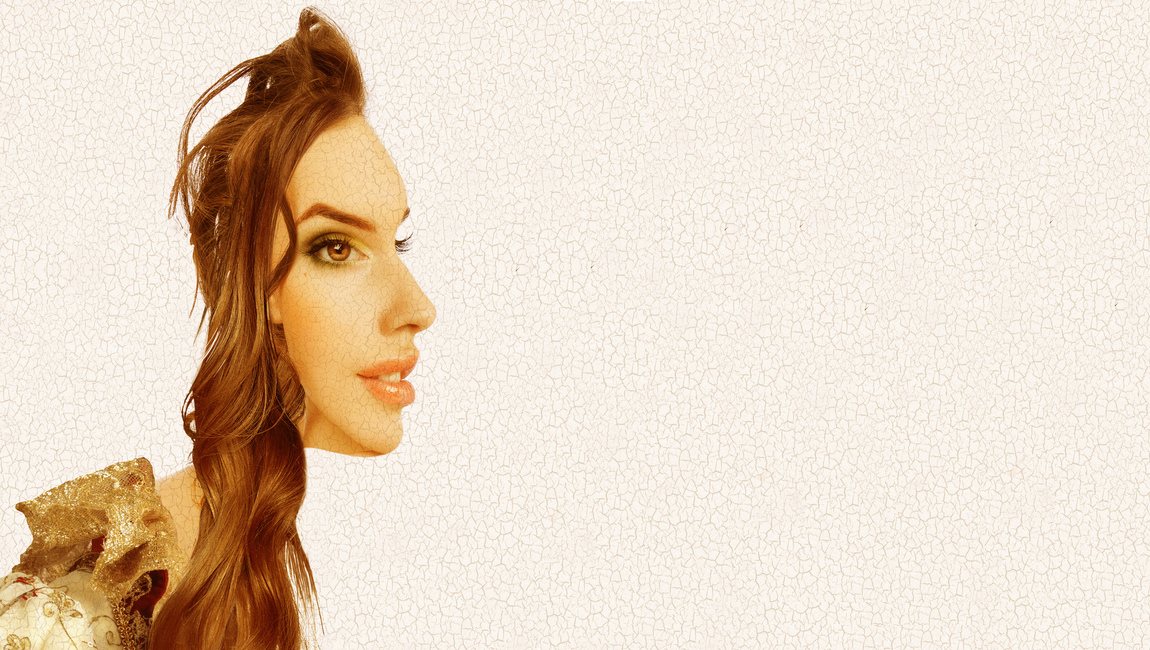 The costumes I loved, but the set, designed by Rhiannon Newman Brown, as wonderful as it was, simply didn't work on that stage. You were only able to see the full effect this design had if you were seated in a very narrow set of a few seats in the very centre of the auditorium. The further away from centre you were, the less you were able to see, and those seated on the side aisles had a very obscure and minimal view of your design idea. This was such a shame. The central room was wonderful, and extremely in period - even down to the colour of paint on the walls. My only other criticism with this is that I wanted the area between the stage floor and the room's floor to be completely covered. I didn't like seeing that huge gap and all the machinations of the set's construction on view. I really liked the trees and the hanging candles, even the birds. They were all solid and lovely ideas which worked so well. Maybe in a different performance space your set would have worked better and had more merit.

Also credit must go to Charlotte Richardson who wrote the English translation of the Italian text in order for it to be put up on the subtitle board. I really liked the use of idiom and humorous vulgarism. Much appreciated.

The lighting was superb. Some beautiful washes in lovely warm hues, and the evening scenes in the garden with the candles was magical.

Putting the unsuitable set to great use, and making the best of it, was director Thomas Guthrie. Guthrie brought out some lovely nuances of character. It is first and foremost a farce, and this was clear and well understood, and the directing was sensible, sensitive, solid and fun all rolled into one. I really liked the simple but effective ending of bringing the black curtain back in again and having the principals stand in a line as white rose petals fell down on them. Such a stark but beautiful image.

Musically, again it was very well directed, and all the singers were undeniably good. I didn't notice the orchestra at all until half way through the second act, and in Fiordigligi's solo, there were a few brass solo sections between her singing which to my ear sounded wrong. I don't know the music I must confess, but they didn't sound very tuneful. Otherwise, everything else sounded absolutely fine!

Although professionally directed and produced, the performers are still students at the RNCM, and I was, once again, blown away by their ability and talent. These are the starts of the future, most definitely.