Rose and Rosie - The Lowry, Salford

Rose and Rosie are a British comedy duo that have rose to fame from a series of popular YouTube videos. Despite collectively up over 1 million subscribers on their YouTube channels, the pair are unknown outside their primarily lesbian fanbase.

I do have some admiration for Rose and Rosie for being brave enough to move their YouTube videos to the stage. However, this show is painfully poor and made me cringe on more than one occasion. 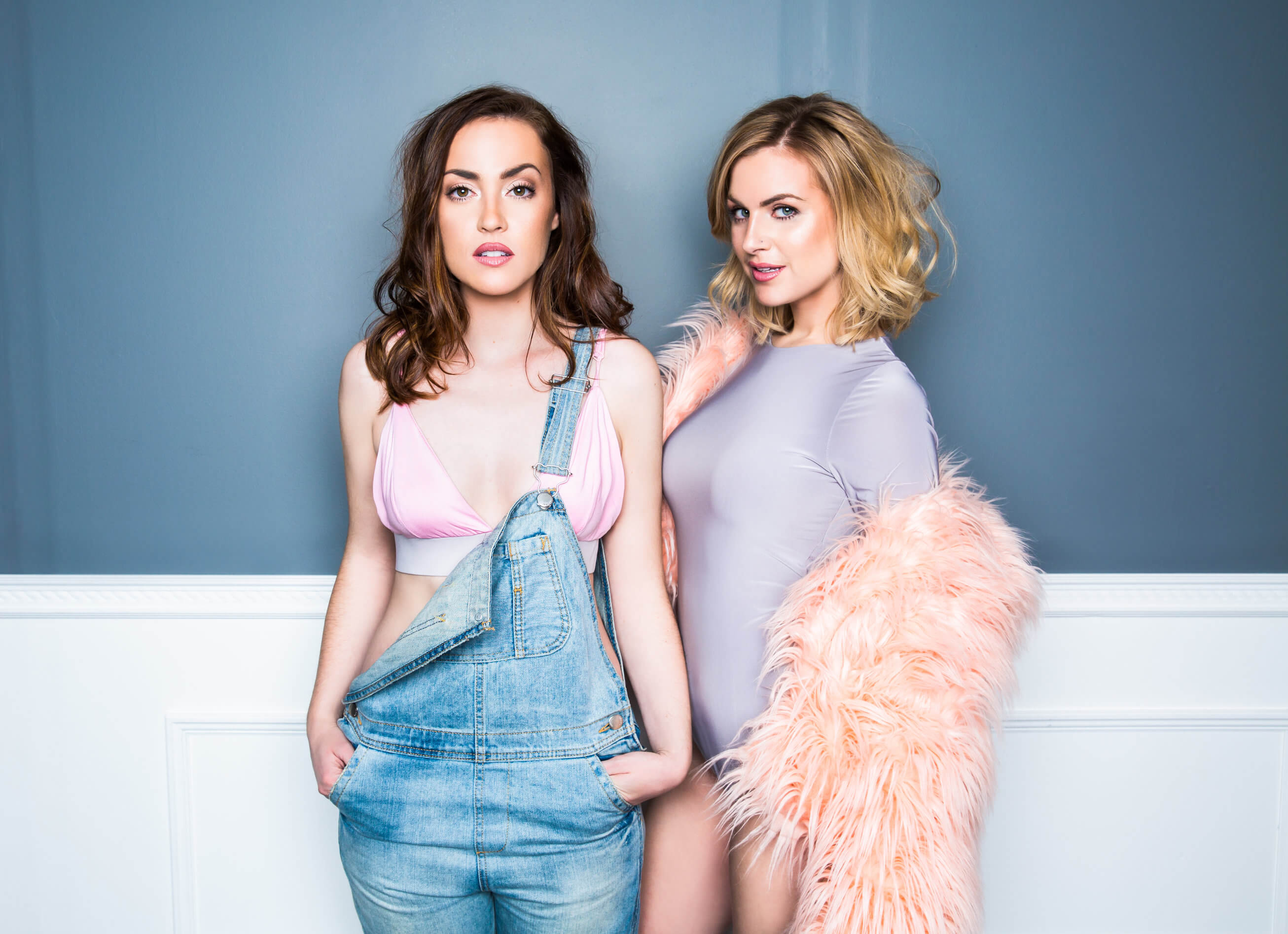 There is nothing positive to say about this show. The jokes are mainly regarding lesbian sex, which as a male I just did not understand. I didn’t want to find out what the terminology they were using was.

I really don’t want to slate this show anymore than I have, but I have to fulfill a minimum word count. The format of the show is basic, it relies very heavily on audience participation, which probably goes to show that the two girls have nothing to say for themselves other than a tirade of references to the vagina.

Clearly Rose and Rosie have a large young lesbian following, who all seemed to have enjoyed the show. I just did not get it and unfortunately cannot be more positive. Also the fact they were 15 minutes late on stage did not help matters.

If you’re familiar with Rose and Rosie’s videos then you probably will enjoy this stage show. However, if like me you’ve never even heard of these two before and are not a lesbian, then you are probably best to steer clear.