Comedy 4 Christies returned to the Lowry Theatre in Salford to host the annual event of star studded comedians offering their time and services for free to raise money for the fabulous Christie’s Cancer Hospital .

This fundraising event rely on the public for their support as ‘every penny counts’ towards the amazing work that The Christie Hospital offer to patients and families suffering from the effects of Cancer.

The audience was a very different one to the Manchester pub and club scene with not a single ‘stag’ and ‘hen’ do insight or the usual drunken hecklers but an auditorium of refined, tame and sober clientele making it an interesting watch as a reviewer to see how the comedians could adapt to the change.

Toby Hadoke was the fabulous compare for the evening warming up the audience before and in-between the acts with tales of his partner who is a wheelchair user and the stereotypical responses from the community to audience members being ‘drunk in charge of an opinion’ had the audience in fits of giggles. Toby is an actor, writer and comedian who was the inaugural winner of ‘The Les Dawson Award’ he also works regularly in TV and Radio having appeared in shows ranging from Coronation Street to Peter Kay’s Phoenix Nights. 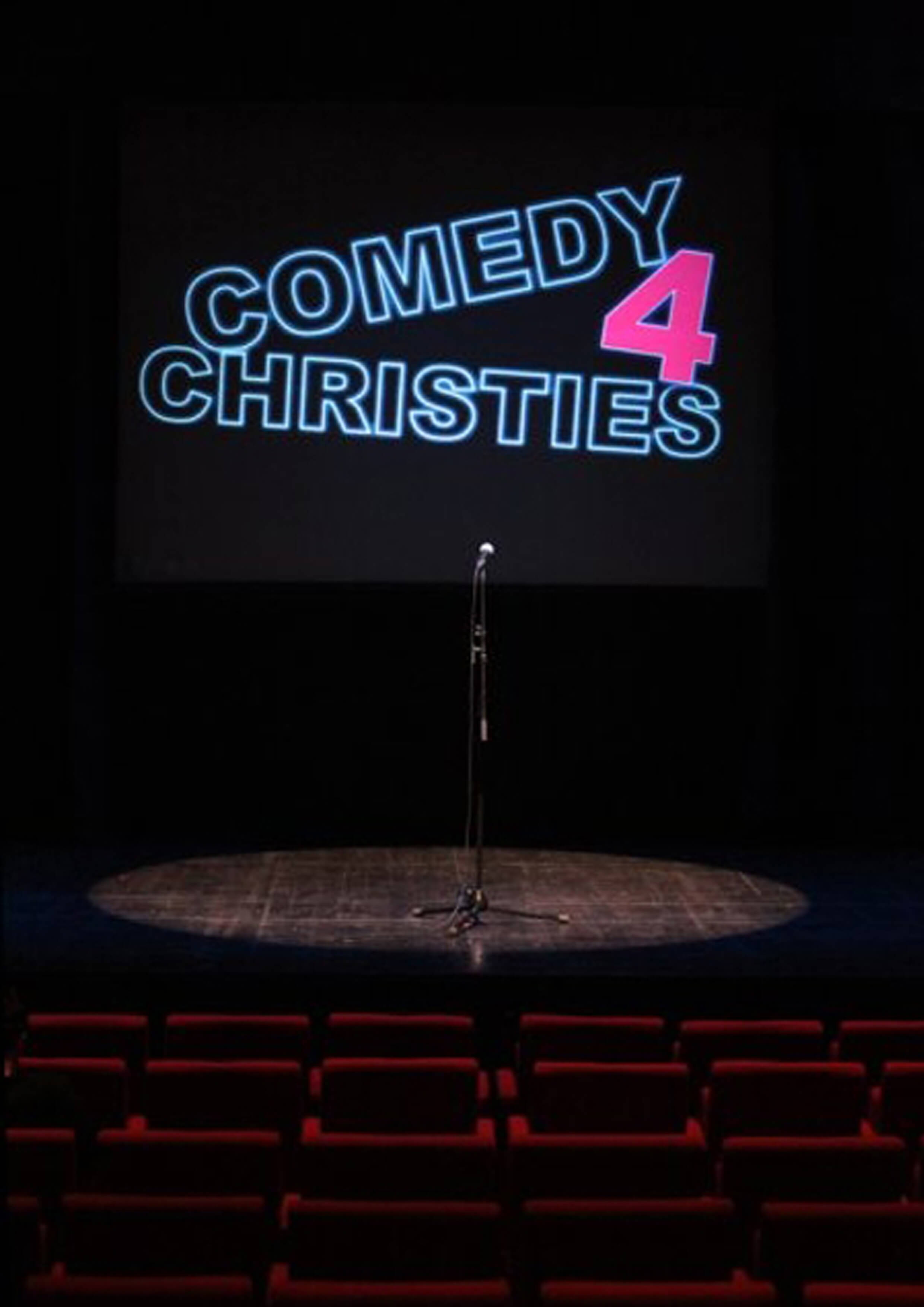 First up was Alun Cochrane the talented Northerner notorious for delivering his own brand of no-nonsense humour. Alun has made appearances on ‘Just a Minute’, ‘Have I Got News for You’,’ Mock the Week’ and ‘Nevermind the Buzzcocks’. Alun soon had the audience in stitches with his forensic analysis of ‘Hello’s and Goodbye’s’ and anecdotes of ‘stay safe’ and bikers - Alun six foot four inches tall with a cheeky look charmed the audience throughout his act leaving them hungry for more .

Second up was Doug Segal an exciting new breed of contemporary British entertainer combining comedy with seeming feats of mind reading, mind magician and mind control - Doug is not a magician, clairvoyant or a hypnotist, everything he does is achieved though application of principles learned in his previous career spent working in advertising agencies: persuasion techniques, statistics, insight into the way people think and make decisions, along with those two key advertising skills – cheating and lying. This mystical act had the audience in ore and at the end of his performance everyone’s thoughts were “How did he do that”?

Closing the first act was Daliso Chaponda a Malawi comedian, who recently became Britain’s Got Talent, Amanda Holden’s Golden buzzer act giving him a guaranteed place in the 2017 semi-finals.  Daliso is always political and a little controversial in his material and again Daliso skirted on the edge of hilarious and offensive, his material was identical to previous performances that I have seen him in but none the less humorous.

After a fifteen minute break Phil Buckley ‘the organiser’ of the event graced the stage with his hilarious tales of cold callers and the role as a new dad.

Kiri Pritchard-McLean the female Welsh comic had the audience eating out of her hands with her absolutely hilarious anecdotes of life as a comedian, life style and mishaps of beautifying herself. Kiri was the highlight of the evening for me because as a hardened reviewer she had me in uncontrollable laughter throughout her stunning delivery of humour.

Closing the evening was the very talented Archie Kelly, ex teacher, actor and hilarious funny man who is loving 2017, had the audience captivated by his humour about ‘Olympics’, ‘sexism’, ‘living abroad’ , ‘teachers’ and best of all his story regarding Alan his mate at the bar… “Al I’m at the bar” had me chuckling all the way home.

Well done to all involved - I believe the evening raised over £4000 for this amazing cause. If you wish to donate to The Christie Charitable Fund please click HERE!