I guess I shouldn’t have been surprised that my partner and I were seemingly the youngest people at Dave Spikey’s gig last night - after all, he’s been in the business for thirty years, which is what this tour is focussed on, and as such, it would stand to reason that his demographic be a little older than my millennial self.

That said, it certainly didn’t stop me laughing along with everyone else, although perhaps in a different way. There were a lot of jokes based on nostalgia, which those around me laughed at because they recognised the situations, whereas we laughed at how different things were “in the olden days”. There was the odd reference that neither of us got, but the 60’s is hardly 1900, so many of them made sense.

I knew of Dave Spikey from 8 out of 10 Cats, although some of the audience were more familiar with his time on TVs Pheonix Nights (something that I have ashamedly never seen… I know, I know!). He only mentioned this in the odd story and if anything, rather than alienating those of us who hadn’t seen the show, at least in my case, it made me want to see it all the more. 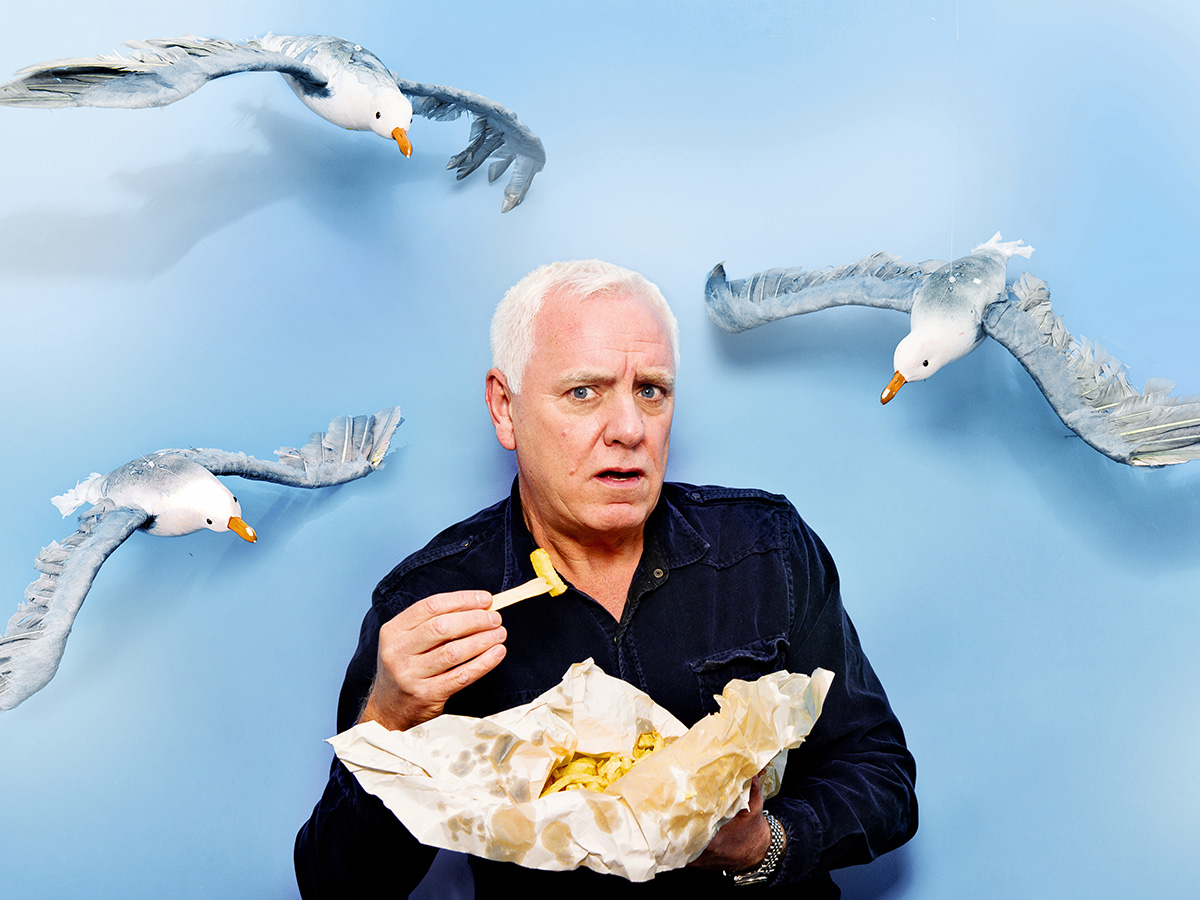 The magical thing about Dave Spikey’s comedy is that it is incredibly fast. Not quite one-liners a la Milton Jones, but certainly no lengthy anecdotes that leave the audience wondering if the punchline will ever come along. Sometimes the punchlines in Spikey’s set come out of nowhere, and are even funnier in their surprisingness, and other times, you are hit by so many in such a short space of time it’s like a comedic machine-gun full of puns. Really laugh out loud comedy, with a lot of the audience wiping tears from their eyes and, as 1 in 3 women suffer with bladder control, as Dave informed us, probably wetting themselves a little too.

Dave Spikey’s comedy style is also kinda sweet. Don’t get me wrong, some of his jokes are a little crude (but not grossly or excessively so), and there is more than a little toilet humour, but nothing controversial, political or offensive; nothing you feel bad about laughing at, and therefore making for a great night!

One of Spikey’s signature bits is collecting hilarious headlines from local newspapers while on tour, and this certainly did not disappoint tonight. There is never really much ad-lib from Spikey, or going off on tangents (like Jon Richardson did a lot when I saw him last week - though that is part of his charm) and he doesn’t interact with the audience much, except when a group came in late to sit on the front row. Even then, he was funny and likeable, rather than embarrassing the group and I think that says a lot about him as a person.

Some of his jokes and stories seem unbelievable, and some of them are probably made up, but the fact that these are indistinguishable is something that he does well.

Dave ends the show with his classic juggling on a motorcycle gag that helped launch his career, which certainly stands the test of time!