Last night Ormskirk saw the rise of the Phoenix. Nick Helm guest star on live at the Apollo and 8 Out of 10 Cats does countdown returned to stand up in his latest tour. The nearly sold out crowd were hanging upon his every word and the laughs were loud as was the wonderful support.

Helm spoke openly about his depression and anxiety through his life and how it is important to speak about it more to make it less of a taboo subject. Although you felt empathy towards Helm his quick nature, comedy timing and not to mention his cleaver lyrics with his songs made the audience feel at ease. 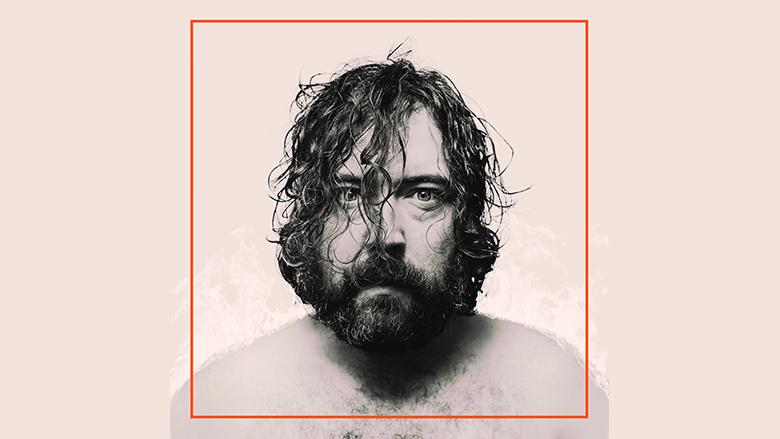 I personally felt there were moments within the show that some punchlines could have come quicker within his story telling and some bits were repeated a little too much 4 times is fine but 6 or 7 we get the picture. Whilst I am comfortable with swearing in shows and stand up sometimes the C word could have been used too much as some audience members felt uncomfortable every now and then.

The show was an hour and 20 mins in length plus a 20 min interval. I get why he had to do this as theatres need to make money on the bar but as Helm states, he never knows how to start a second half because in Edinburgh you just do the show straight through. I mentioned this because I felt by having that break it broke up the rhythm that the first half created so you’d have to do the same again in the second half. What’s clear is that Helm has a great following and the audience was delighted to see him return to stand up. It felt very immersive as he included the audience and even came into the audience himself to interact.

Helms quick fire audience interaction and visuals were brilliant, and I hope he comes back to stand up again. Thanks to Helm’s show we all know more about depression and that it is ok to talk about it.