After the Dance by Terence Rattigan - Theatre by the Lake, Keswick

The ageing bright young things bring their party life to Theatre by the Lake for the summer, however the self-deception and empty life style places the dark clouds of reality centre stage.

Set between the wars, this glamorous production which first hit the West End in 1939 uncovers the human suffering masked by the highlife of the very rich and privileged.

This play is the antithesis of Jeeves and Wooster - where the veneer of happiness is stripped away. You can’t see this play without thinking of some of the great Noel Coward works - and playwright Terence Rattigan has equal skill and style to capture human nature in a crisp sentence, making you laugh, gasp and care about characters, who in the hands of others you would not give a dam about.

Money can buy the drink and drugs to help the 20s flappers escape the horror of the war the country has just come through and is clearly heading for again - however as the candles increase on the birthday cakes, the young things turn middle age and start to pay for this life choices. 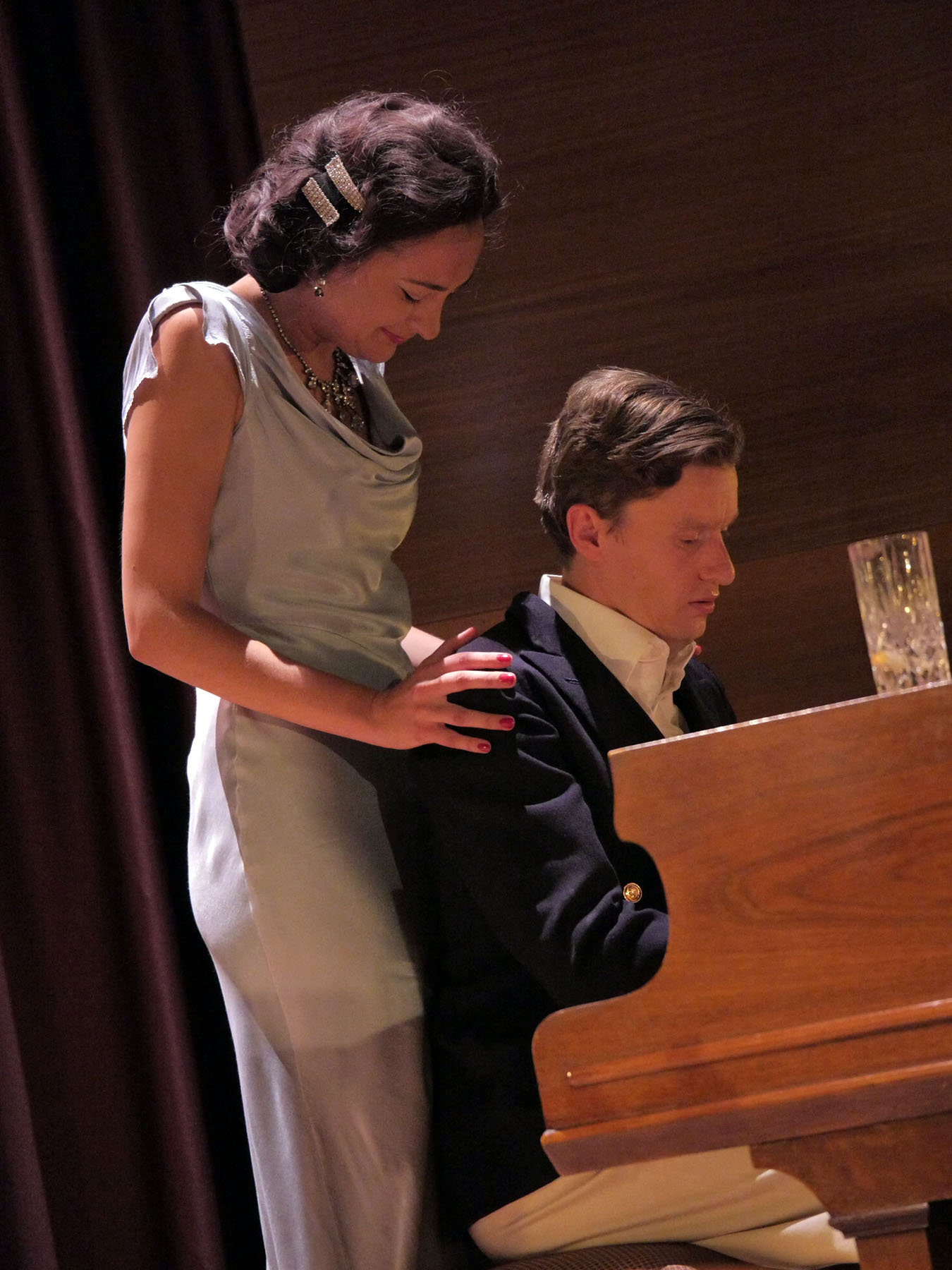 This subject matter may be dark, however there are some great lighter moments of word play - and even a unanimous gasp from the audience at a line from the next generation, commenting on the role of a wife in her husband’s potential downfall.

Izabella Urbanowicz, as Joan the wife holding onto the past by her brightly painted fingernails, is equally matched in the battle for stage supremacy by the new generation of stable young people, Helen Banner played by Charlotte Hamblin. These are two brilliant roles written for women, and played by equally talented actors - in love with the same man, David Scott-Fowler played by Richard Keightley.

Thrown into the mix is the parasite friend, John Reid, who openly sponges off his wealthy old college friend. Matthew Mellalieu fills this role with guts and realism - observing and summarising the past, present and future.

David’s cousin and finance of Helen, Peter Scott-Fowler is an image of the future - sober, hardworking and innocent. Adam Buchanan plays the role as perfectly correct as the accent of this period.

The voices may be of another era, however the clipped, upper-crust diction of the time this play was written and set does not detract from the messages, as relevant today as then. We cannot hold onto the past, hide from the present or fail to be part of the creation of the future.

As we live in an era of fear, increased drug and alcohol abuse, this production reminds us that this is nothing that we have not been through before. After the dancing, the raves and retail therapy we have to face reality, be true to ourselves and others to survive.

This is a beautiful production, with a strong cast of this period play with a great future in Keswick this season.

If this is just the start of the season of plays at Theatre by the Lake, I cannot wait to see what else is to come from this fresh new cast in rep for 2017 in the Lake District.

After the Dance by Terence Rattigan, Theatre by the Lake, Keswick until 4th November 2017. https://www.theatrebythelake.com/