The True History of The Tragic Life And Triumphant Death Of Julia Pastrana - The Ugliest Woman In The World - Hope Mill Theatre, Manchester

A rather long and convoluted title, but one which both tells a prospective audience exactly what to expect, and also, the style and era of the play. What it doesn't tell you however, is that the play is performed in complete darkness throughout.

There were six performers, all in black, using guide ropes to move around the backs of the audience as well as a small traverse space in between us, and so, despite the blackness not being total and being able to discern silhouettes, it was an extremely interesting experience to have voices and multifarious sound effects coming from places all around you, not just in front. Rather like listening to a quadraphonic radio play. 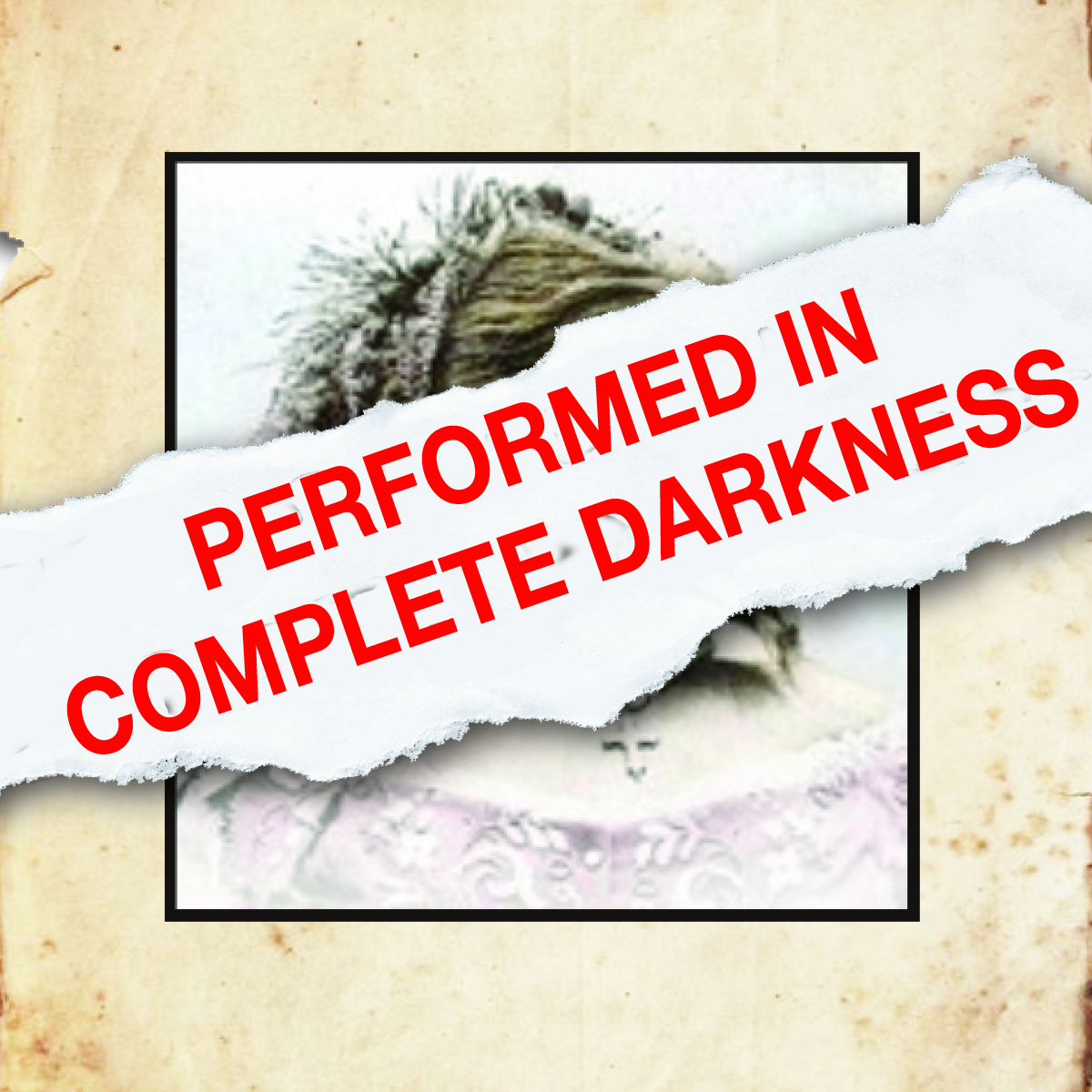 It's quite amazing really to think that once one of the senses is made redundant the other senses suddenly become all that much more acute, and so I found myself listening to the breathing patterns of the actors besides their actual dialogues.

It was a very interesting experiment, and of course it would have been impossible to actually show the ugliest woman in the world and exactly how she was treated, and the idea of presenting this in total darkness for our own imaginations to fill in the visuals was an obvious choice. It did feel rather 'Drama School Experimental' if I am totally honest and it was also a little too long for me to be in such a situation too. (72 minutes).

One thing that did strike me though, since my eyesight was not being used; why not introduce another dimension to this experience and allow the audience to use their olfactory senses. There were certainly enough instances within the narrative where we could also have smelled something. Just a thought.

This true story was presented in Barnum and Bailey style with the ringmaster and owner of the travelling Freak Show Mr. Lind eventually falling in love with this young Mexican girl, marrying her, making her pregnant, and the birth of her son and the tragic consequences which followed. Sadly there was no programme so I cannot credit individual actors, but all six created this world for us with voice and sound effects, with some singing along the way too.

It was an intimate and unique aural experience written superbly by Shaun Prendergast and directed by Colleen Prendergast and Andrea Brooks, and is at Hope Mill Theatre for a very limited time only.