Winner’s of the 2016 Free Theatre Award at Brighton Fringe; Lovehard are back with their new show ‘Murdered by Murder’. I think it’s fair to say the two men behind Lovehard; Jacob Lovik and Tyler Ross are very talented indeed.

The story is set in Devon in 1934, when six old friends are invited to a murder mystery party, little do they do that a real murder will take place on that very night. All six characters are played by Lovik and Ross. 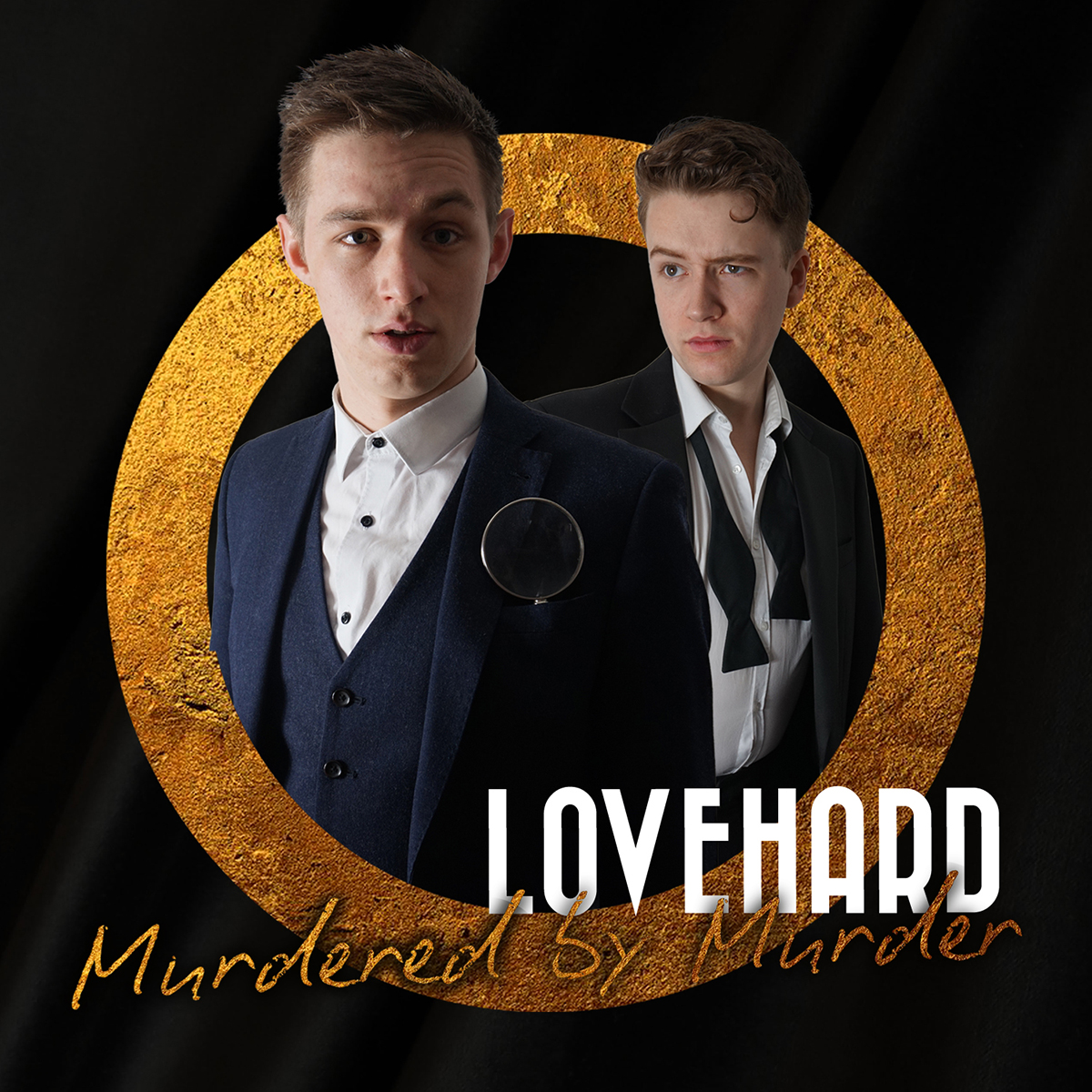 As the evening unfolds we learn more about each of the guests and why they all a motive to kill Lord Titan. There are hilarious twists and turns during the show and even a bit of improvisation which goes down a treat.

Like the majority of fringe shows ‘Murdered by Murder’ has a limited budget so props are kept to a minimum. In fact, the actors don’t even change clothes to become the different characters, it’s just a simple change of voice or accent. This could have been confusing, but it was successful most of the time.

What made the show for me was the breaking of the fourth wall and the occasional ad libing. It did come across as if Lovik and Ross were having a secret competition to see who could make the other one laugh first and break character.

The performance is where this show excels. I must admit there were a few jokes in there that went completely over my head, and there were a few holes in the plot that left me scratching my head. However, Loverhard are definitely a duo that are going places.