For years the mystery of the Loch Ness Monster has dominated Scottish folklore and divided the nation. The first photograph of the creature’s head and neck, taken by a doctor named Robert Kenneth Wilson, was published in the Daily Mail, April 21st, 1934. Due to Wilson’s refusal to have his name associated with it, the picture became known as “the surgeon’s photograph”.

Although later found to be a hoax, the debates started by this photograph continue to this day, and the Loch Ness Monster is a legend that lives on.

Rising Shadows Productions have taken this interesting concept as inspiration for their first Greater Manchester Fringe production. In 1956, Robert’s father disappeared whilst sailing on Loch Ness during a heavy storm and 20 years on, Robert is still seeking answers. Joined by faithful companions Duncan and Catherine, the three friends seek an explanation for Robert, and face their own issues of faith, sexuality and trust along the way. A man of many talents, Jacob Dufton both wrote the script and music, and performed as Robert in the play. 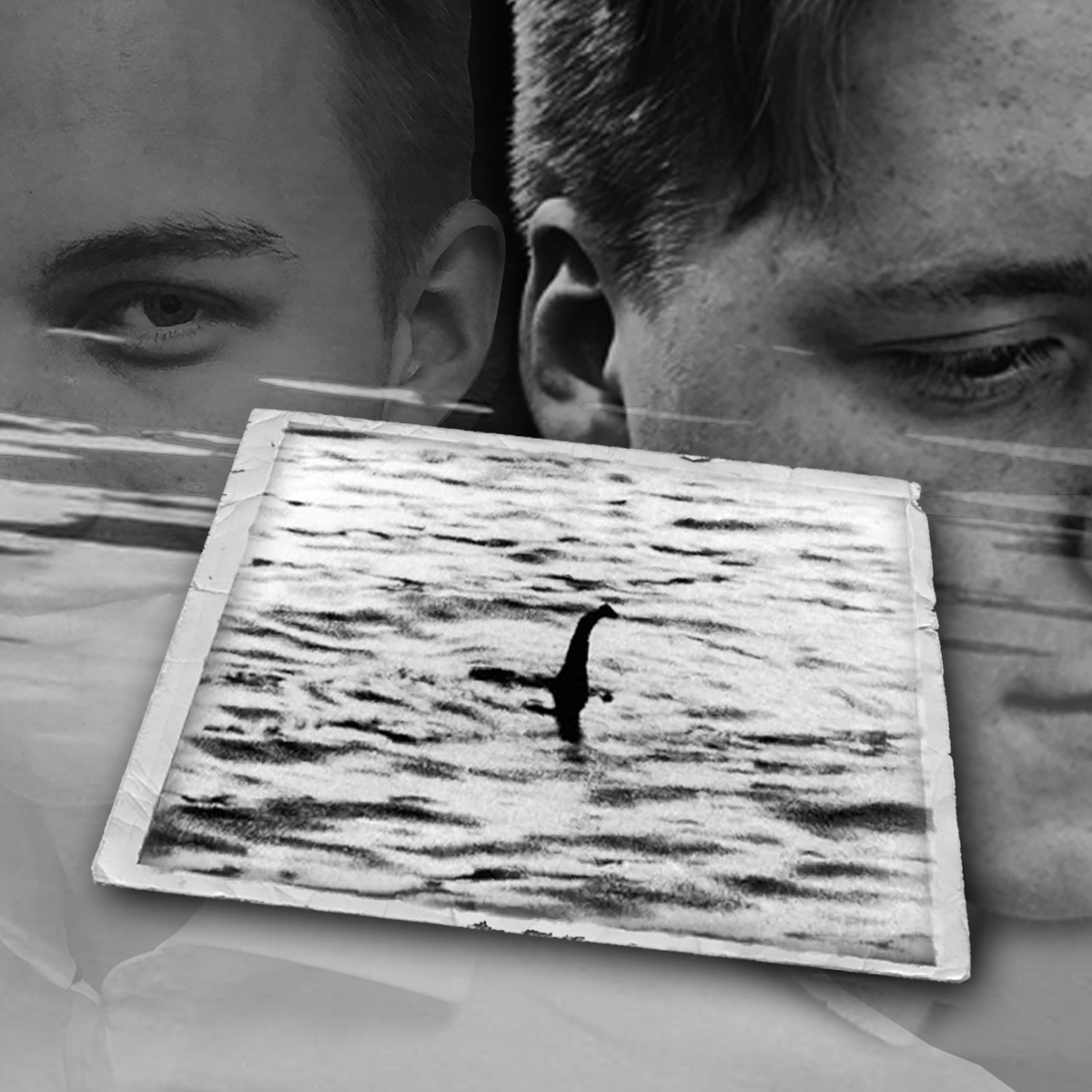 The Footlights Theatre venue was rather large for the small cast of four, which made the simple set ingenious in nature – the vast and empty space was perhaps reflective of the Loch which was heavily featured in the musical (as one would expect). There was only one prop - the front bow of a boat mounted on wheels, and it served the show efficiently throughout different scenes.

Lighting was appropriate throughout with, for example, the colour of blue representing the Loch, and flashing lights and blackouts effective for the storms. However, there were a few moments when lighting was being transmitted from the side that meant it was hard for the performers to know where to stand to not create shadows that overpowered their fellow scene partners.

The actors worked with dedication and maturity especially during some of the more sensitive topics explored such as sexuality. A special mention must be made to Christian Fuchs’ authentic performance as Duncan in this respect. The three friends, Robert (Dufton), Duncan (Fuchs), and Catherine (Sophie Rush) had a good connection, with support from Joe Davis as Reverend John Sullivan. Each of them brought something different to the performance, and were respectful of their fellow performers, which meant they all worked exceptionally well together. The relationship between the two boys Robert (Dufton) and Duncan (Fuchs) was also noteworthy. Rush’s performance as Sophie was consistently strong throughout.

All the music was played via pre-recorded tracks with the performers singing live. The style took influence from Scottish music and the 70s era in which the show was set. The cast all sang well throughout, and Dufton’s passion particularly came across in his solo songs. Personally, I’d have liked to have seen a little more scene work to strengthen the narrative even further, and perhaps some underscoring throughout the scenes would additionally integrate the speech and song elements.

This is a classic coming of age story, with a story of friendship at its heart, and a dedicated cast at its helm. This is not the last we have seen of this hardworking production company.