If we said or did things differently in a situation, would that lead to the same outcome? Are thing ever meant to be? That’s what Constellations by Nick Payne looks at, as it takes the relationship of two lovers; Marianne and Roland, and seeing what happens if they did things differently.

The pair meet at a mutual friend’s barbeque and the audience are presented with a series of scenarios; love at first sight, awkward small talk, and flirting. In some cases the dialogue is a 100% copy of the previous scenarios, but it’s how the actors play it that makes it interesting. 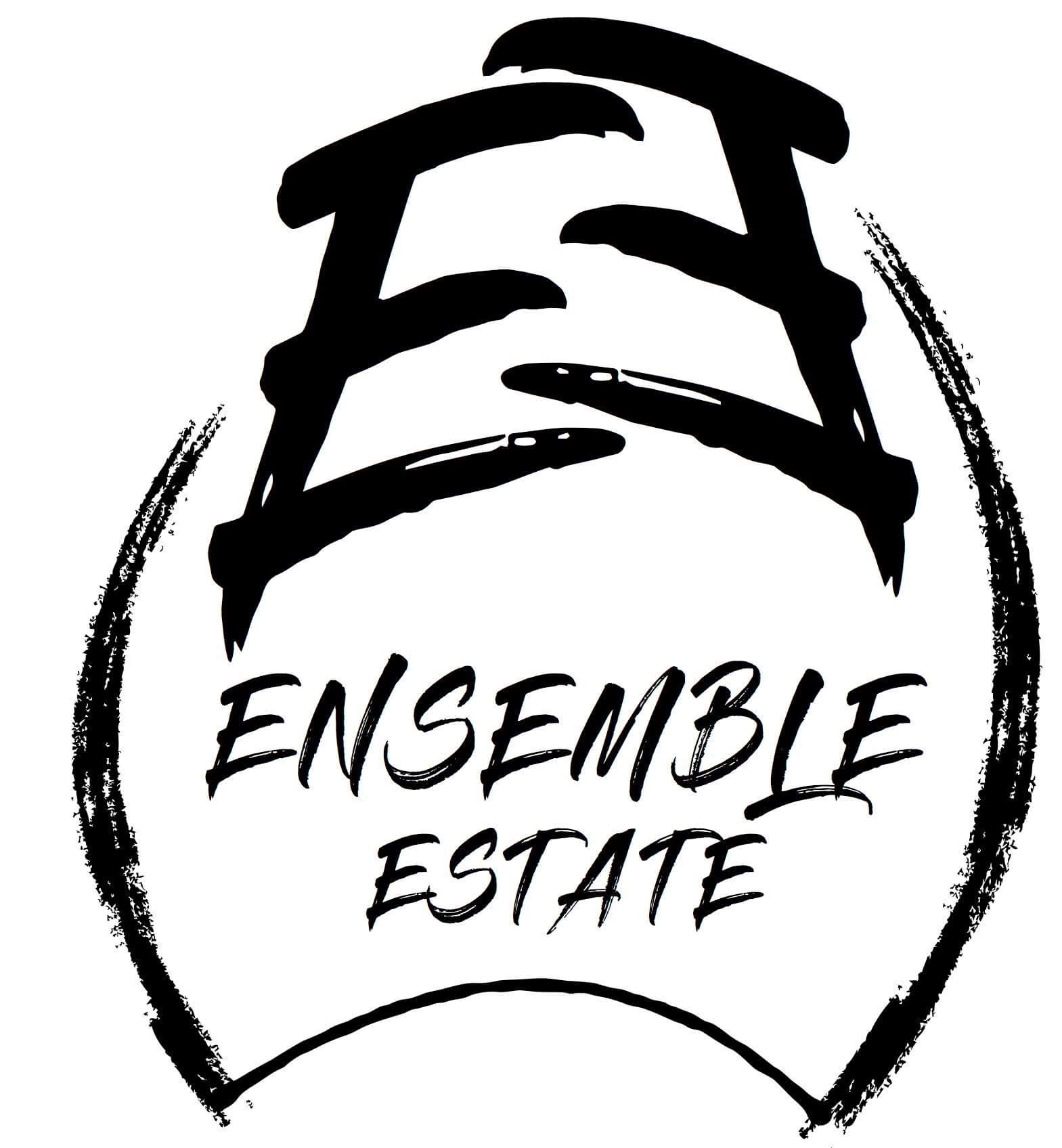 Roland is a beekeeper, while Marianna is a quantum physicist. When she tries to explain her work, she explains “we’re part of a multiverse - at any given moment, several outcomes can coexist simultaneously”.

The set is very minimalistic, it is an empty set that is scattered with origami birds to set the atmospheric tone. We are transported to many places during the hour long piece; a barbeque, the couple’s home and a dance centre to name a few.

After a while the repetition of the scenes did get quite predictable, and I think there could have been stronger choices made by the actors to make them different. However, there were some lovely moments between the pair.

Due to its repetitive nature the narrative of the play is quite standard. However, it is filled with emotion from beginning to end, from elbow-licking, cheating and even a death scene, Constellations does have it all.