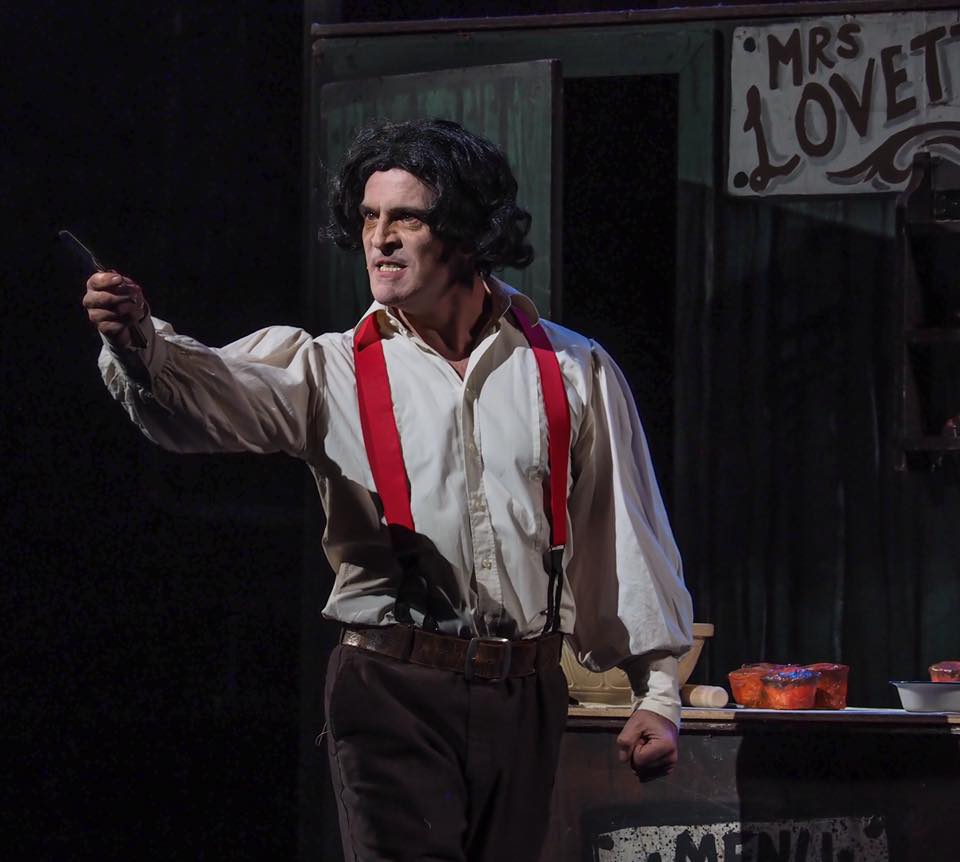 BOST is no stranger to big theatres having performed Oliver at the Royal Court last year and are preparing to take on Hello Dolly! in May 2019 at Liverpool Empire Theatre, this isn’t your community centre or church hall amateur dramatics group. In fact, within its ranks BOST boasts performers from the West End production Matilda the Musical, National Operatic and Dramatic Association (NODA) award winners and the most experienced Director of Musicals in Merseyside.

With a pedigree to rival many professional companies, I had high hopes for BOST’s version of Sweeney Todd. The cast was enormous with an ensemble of 26 supporting the principle cast of 10. This enabled a wall of voices to hit you from the first note, creating a haunting and uncomfortable introduction to a familiar horror story. The voices were enhanced by the wonderfully talented band who delivered Stephen Sondheim’s musical classic perfectly.

Sweeney Todd is a chilling story but the cast, particularly the brilliant Gina Phillips as roguish opportunist Mrs Nellie Lovett, added an undeniable humour to the dark and dastardly tale of close shaves and dubious pies.

Phillips Mrs Lovett, was matched by the eponymous protagonist Sweeney Todd, played by Tony Prince, in intensity rather than humour. Whenever Phillips and Prince were on stage together, it all just clicked. They were the perfect pairing - the heartbroken, revenge seeking yin and the love sick, expedient yang. 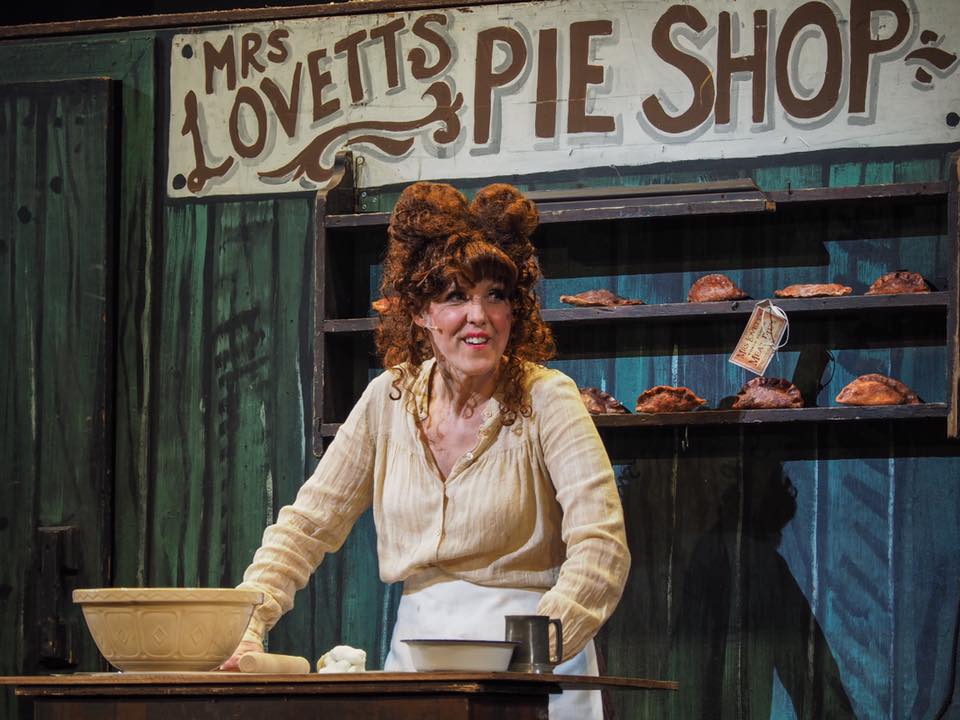 They’re performances where enhanced by the faultless supporting cast, most notably 15 year old Brian Comer who played Tobias Ragg and undoubtedly has a very promising future ahead of him.

Everything just worked, except the set. A good deal of the performance was on a movable high platform which was Sweeney Todd’s barbers shop, above Mrs Lovett’s pie shop. I was sat in the stalls, slightly to the left (or stage right) and could see very little of the action that took place in the barber shop because if was obscured and in some cases completely blocked by the set itself or by some of the props. My view wasn’t as bad as those in front of me or further to the left who couldn’t even see Sweeney Todd’s chair never mind what occurred to the patrons who sat in it.

I feel that the set could have worked much more effectively had it been simpler. It was beautiful and the stage hands worked tirelessly to change between scenes, however I would much rather see the performers clearly with a basic set than have complex scenery and no clear view of the actors.

Overall, BOST’s Sweeney Todd hit many of the high note and is a company I am excited to see more of.