Alfie James presents his new play “HOME: For A Lost Soldier” in commemoration of the 100th anniversary of armistice day. In the aftermath of WW1, with the return of their soldiers, a small community attempt to rebuild their lives. There are themes of love, trauma, equality and many other ideas crammed into this loose storyline. Ultimately, the audience are forced to endure through two long hours of dull staging, mediocre writing and poor performances.

Directed by both Mark Beer and Alfie James, this two-man team present a simple and uninspiring production. The staging is incredibly static. Performers are made to stand glued to the spot or awkwardly shuffle with little direction. When movement is choreographed it is clumsy, drawn out and abnormal. Frequently, the actors look out into the audience to address each other rather than sharing eye contact in the space. This overly used device takes away from the believability of the piece.

Transitions are often painfully silent and lengthy. The location of scenes is highly ambiguous. With minimal set, a lack of sound design or distinct lighting changes, it’s often unclear where and why the characters are there- also an apparent mystery to some of the performers! One massive oversight in set design is a referenced coloured photograph in the age of Black and White photography. 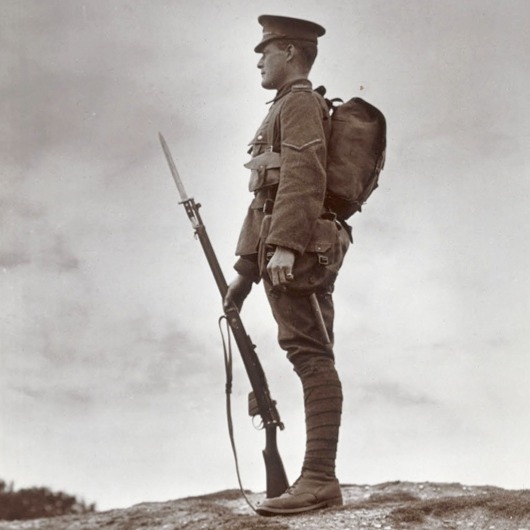 James’ writing has little depth. With a lack of subtext, characters are quick to unveil exactly what they think or want to do, depriving spectators the ability to predict what will happen. Language is often inappropriately contemporary for the period. At times his humour is amusing but it can often miss the mark.

Acting is often demonstrative. Huffs, sighs and grimaces visibly demonstrate emotions. As class is a central issue, formality is not embodied enough by performers. There is a round the world tour of accents, which should be restricted to a clipped RP or London working class unless mentioned otherwise. There is not enough energy given by the large cast of 11 which makes delivery often flat. The style of the piece is also inconsistent. Some moments appear to be more of a farce then naturalism. Rochester, played by Beer, is meant to be viciously portrayed and feared by those he torments. Regardless of how well he performs this, performers do not appear scared enough of him. This massively lowers the exciting potential of risks and conflict for spectators.

There are glimpses of engaging performances played out in some of the relationships. Particularly enjoyable was when as Lady Rochester, Melissa Kathryn Rose pleas with stubborn gardener Bennett (Jordan Whitby) to stay working on the estate. An interesting affection is also shared with her well-reasoned daughter Isabelle (Holly Kellingray). Ray Calleja is well cast as tough and brazen Stonewell. He is captivating and, also, gives a powerful performance as shell-shocked soldier Edward. Lloyd McDonagh clearly characterises Holmes as tormented and disdained.

I haven’t the word count to unpick all the massive plot holes and jarring directorial decisions. Overall, a largely disappointing production which has the potential to be enjoyable but has been poorly executed.