I really don’t like saying bad things about people who are brave enough to get up on stage and try and entertain, but I’ve got to be honest: the best thing about this show was the fact it’s now over.

Billed as a ‘political comedy’, what it felt like was a drunken rant from a middle-aged estate agent. Harun’s ramblings about his brother’s conspiracy theories to US Presidents from the 1970s was flat, awkward and badly received. 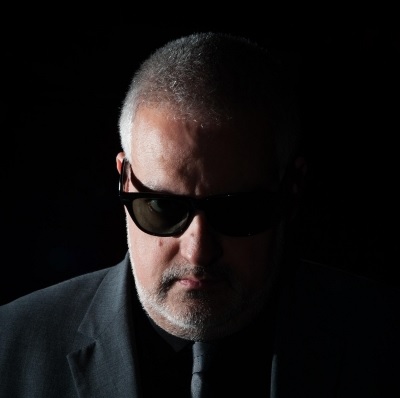 For most of the show I felt my eyes drawn longingly to the door and wondering how much longer I had to endure his inane ramblings. I don’t know, maybe somebody out there cares about his first wank into a Star Wars duvet cover to Carrie Fisher, I know I certainly didn’t, and from the stunned silence of the audience, I don’t think they did either.

The show shuffled on clumsily with a ridiculously long portion of time dedicated to what I can only describe as a self-indulgent rumination of ‘famous’ people (no one had ever heard of) who were born or died on the day the performer was born – and bore little relevance or interest to anyone. At times I wondered if the whole thing was a gag, put on to see how many people would stay and endure such utter rubbish.

I really wish I could find something positive to say about this show, but I’ve said it already: Thank God it’s over!