The Importance of Being Earnest - Tower Theatre

‘The Importance of Being Earnest’ was first performed in 1895. To this day it remains Oscar Wilde’s most enduringly popular play. It was also the play that saw his subsequent downfall when he was outed and jailed for being a homosexual. The consequential ramifications from this farcical comedy were huge for Wilde, he wrote no further comic or dramatic work.

And one can’t help but wonder if Pan Productions were cognisant of this scandalous history, hence why they chose to push the envelope further and make a great deal of this version being “Played By Immigrants.” I wasn’t sure what to expect. What does it mean for ‘The Importance of Being Earnest’ to be ‘Played By Immigrants”? 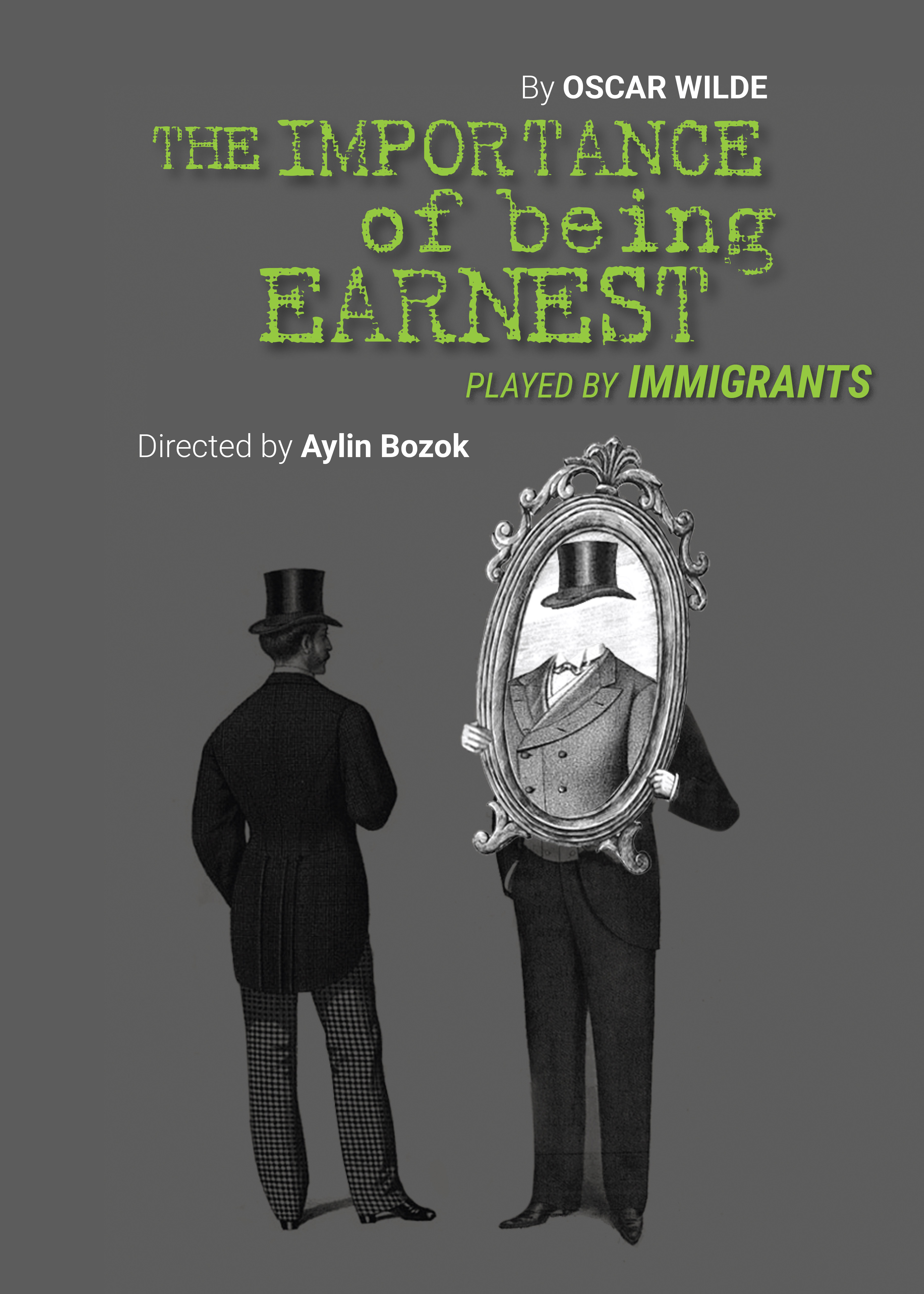 What I got was a brilliantly innovative farce, true to its roots, but with a modern twist. I want to use the term spoof, in the sense that this is a send-up, and it’s a send-up that’s so bang on the money your contactless card will be smoking.

Perhaps what is most obvious is the portrayal of late Victorian English life, as seen through the eyes of people not born in the UK. And maybe because it’s played by immigrants, they can do an even better job of holding a mirror to the social sensibilities and downright eccentricities of the English, especially the all-pervasive class system. And it makes you laugh. A lot.

But the joy and fun of this production is not just down to the words. This is a Performance with a capital P. This is a Performance that’s been really thought about, cleverly choreographed and been maxed out to the most when it comes to movement and mannerisms. Overblown but on-target, the curious behavioural tics are as much a part of the script as the script itself.

I can see ‘Played By Immigrants’ becoming a thing. There are so many classics they could lend their vision to. ‘Played By Immigrants’ opens up new ways of seeing and I hope we get to see many more. Until the 18th January: https://www.towertheatre.org.uk/event/the-importance-of-being-earnest-played-by-immigrants/