Listening to two girls talk about sex for an hour may be too crude for some. However, Freak by Anna Jordan really packs a punch and discusses those issues that society says women shouldn’t talk about for fear of being unladylike.

Freak is definitely an appropriate title for the piece as two very different girls speak about their sexual experiences - are they normal, or are they freak? Does wanting something different make you a freak?

I really liked the set and how halfway through the performance the girls seemed to switch roles. Leah (Stacey Harcourt) who at the beginning seemed vulnerable became tough, and Georgie (Alexandra Maxwell) who was very ballsy reverted back to an almost childlike state. 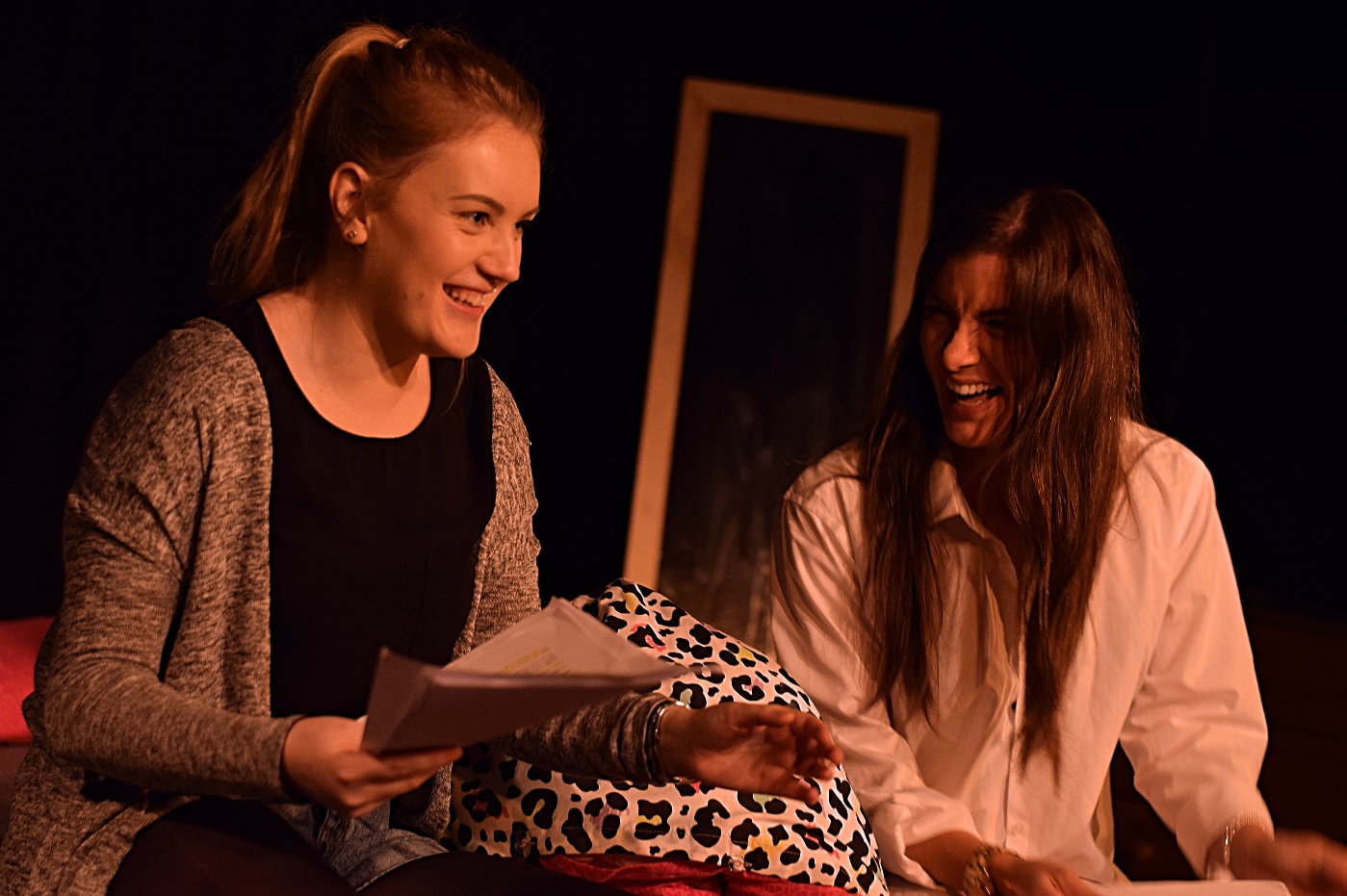 Leah is a schoolgirl who is experiencing sexual feelings for the first time. Much like most youths she is initially filled with excitement about doing it and doesn’t want to put a foot on. However, she soon learns sex is not all it’s made out to be.

Georgie is a woman in her 30s who can’t get enough sex. Initially it seems like sex for her is just a part of life, nothing special. However, the grief of losing her father and horrific experience reveals just how vulnerable she is.

The script is so vivid and full of detail that I felt like I was in the room when the characters were telling their stories. I even thought at one point Georgie was going to do a full-on Pussycat Dolls routine.

I think it’s very important that young people see a play like Freak to help them realise there is no such thing as normal. If you’re looking to see something different and thought-provoking, Freak is definitely a must-watch.