Jenga is normally a benign parlour game, but in Daniel Bye’s world it becomes a metaphor for how national borders have become a symbol of our deepening fears of human beings who are different to us, and just how easily previously solid structures can collapse with a few wrong moves.

The show starts with Bye sitting on a sparse set fiddling with his jenga set, but as this is an immersive show, it offers a chance for him to invite members of the audience up to play the game as they share their innermost fears, and what make us stay positive despite the rising misery around us.

So, we are treated to the thoughts of a student scared of failure, a very funny woman lurching onto the stage with a pint glass of wine and even your North West End critic doing a turn discussing what makes me a resilient person. It is a two-way process as Bye shares his legion of fears/neurosis as we go along. 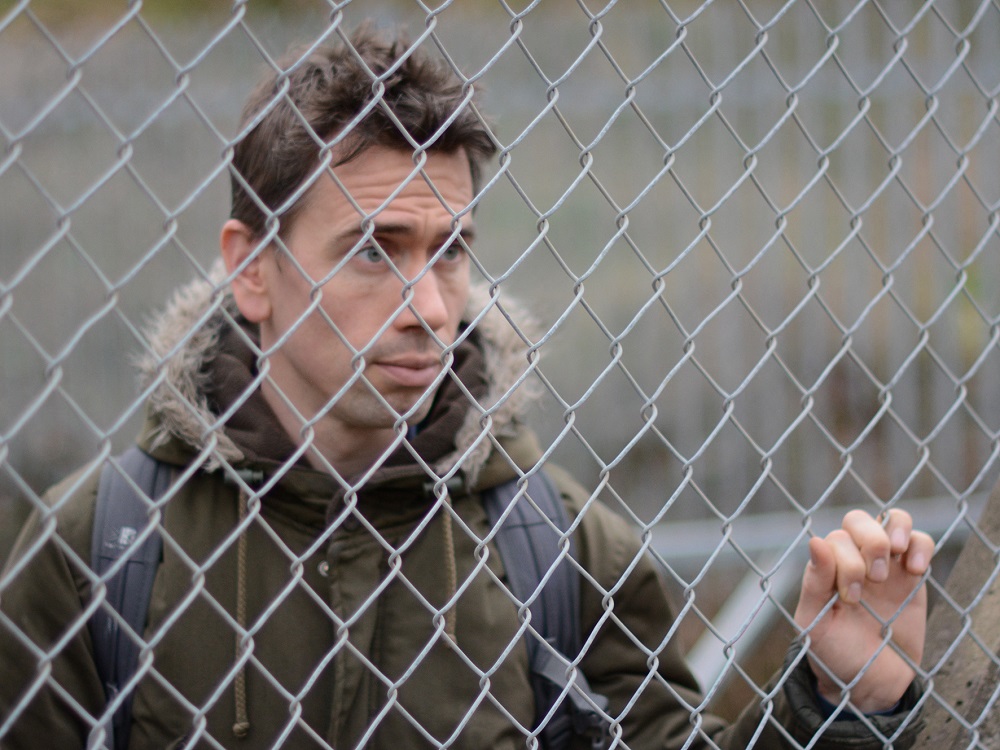 It might sound scary being invited on stage, but Bye’s gift for relaxed questioning actually makes it a really relaxing - and fun - experience for both parties.

Bye’s real skills is wrapping those articulate - often profound - but still very individual contributions into his ongoing loose narrative about a young British girl, who has ditched her passport deliberately, as she joins the desperate people trying to get past tight UK border security.

Along the way Bye takes us on a parallel journey through the work of obscure philosopher of direct action Edward Snowden recreating some of his most famous theories with the help of a very willing audience happy to play some of the parts via a teleprompter.

Immersive theatre can often be a car crash, but Bye’s mild manner, and ability to elect some really interesting ideas from his participants, allows us to mull over own deepest fears, in the context of how borders are not only physical things, but also put up intellectual barriers too.

Instructions for a Border Crossing is part of HOME’s Orbit season offering a platform for some of our most interesting artists, and Bye takes the opportunity to cleverly create a world that mediates on global and personal anxieties that forces a subtle reconsideration of your fragile place in the world.

Instructions for a Border Crossing is touring. Find out more www.danilebye.co.uk