Hatch Home is a refreshing ensemble performance by spoken word collective Young Identity. Opening with what becomes a haunting refrain Happiness is here – if you want it, the tone is set for a thoroughly honest interrogation of the self, through memories, politics, faith and psychology.

Agonising at times but consistently believable, the monologues are never strained. Engrossed and intrigued, I was generally convinced that what I was witnessing was mostly authentic. And from a sceptic, that’s high praise.

While some performances undoubtedly stand out more than others, the group’s energy and language blends well together.

It is at times a little academic, with perhaps one too many metaphors and literary references, but again this lost graduate is an authentic part of Young Identity. 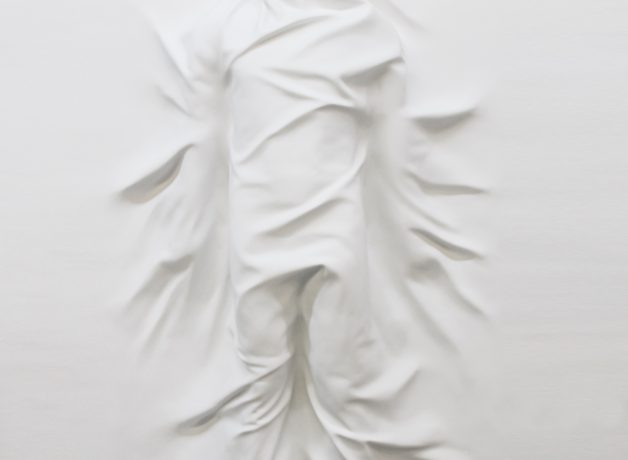 Linguistic gems like the subverted Lord’s Prayer and the Gertrude Stein-esque Down Mother present unexpected challenges, while the most political outpouring allows facts to speak for themselves, expressing frustrated disillusionment with how Power reads identity.

Several pieces are loaded with feeling, giving us glimpses of blame and fragility encased in a moving display of self-awareness.

Experiencing spoken word in a theatre space, with set design, music, lighting and choreographed movement adds an extra dimension that successfully supplements rather than distracts from the life of the words.

Part of Hatch Home’s success is due to the overarching vision that weaves the performances together, transforming spoken word into an even more visual and physical experience.

The simple set design avoids gimmicks and keeps the focus on the bodies and the language.

Witnessing the very real feelings of isolation, confusion, and alienation play out before me, Hatch Home is a highly charged, emotionally intelligent offering that simply made me want to rewind and experience it all again.

Part of the 2018 Push festival, this unique performance showcases the boldest new talent in the North West – catch it while you can at HOME, Manchester, this Friday at 7.30pm: