A contemporary opera, that redefines opera for the digital age, is how #echochamber is billed, if anyone knows what to expect, I'd say they are fibbing.

Brought to the stage at 53Two in Manchester by the Aequitas Collective: a theatre company hailing from Iceland. (They're a folk opera outfit). With a composer Michael Betteridge from Manchester, you get the picture? No well neither did I, but that's the whole delight of this 'experience,' tonight and experience it will be.

It starts with a live projection of the audiences tweets, inspired by Jon Ronson's book – So You've been Publicly Shamed.' The audience are encouraged to tweet throughout which illustrates how quickly people get daring when they can make a comment without being immediately identified.

In this play character Justie (justie87) is a successful business woman played by Rosie Middleton. Sharp suit wearing with confident air she manages to make a huge gaff by tweeting an extremely bad taste joke. Rosie convincingly brought this situation to life, as she is overwhelmed by the backlash. It was poignant as the screen behind is bombarded with a dizzying amount of tweets, of incensed twitter users who retaliate with the most realistically frightening threats. 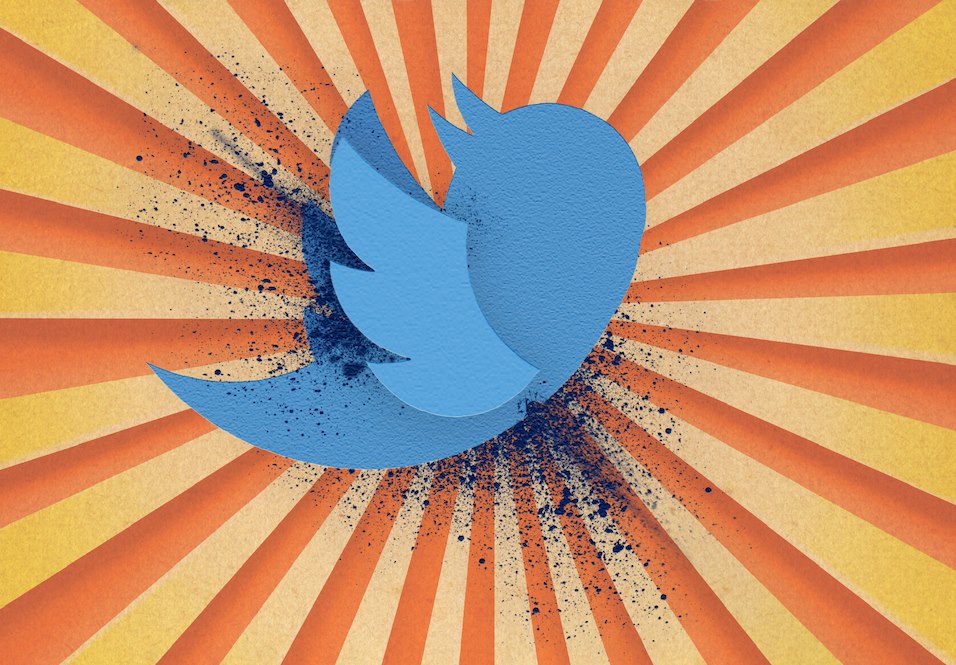 #echochamber hits home to see how far entrenched we are in social media, how humanity is being guided by the digital era and how people can do so much damage with words. Not to mention the obsession with publicly shaming in the manner of an angry mob. Despite the severity of some of the play there's a level of humour maintained throughout which is welcome.

The characters of #echochamber are all interlinked. Justie employs Talon (Tom Guest), a colleague to attempt to get her out of her online pickle,(or shitstorm) and it turns out he is married to a famous lifestyle vlogger, Finna (Isabella Leifsdottir). Finna waltzes on to the stage with a larger than life Marilyn Monroe caricature figure, causing a few audience members to throw out some very appreciative tweets. Her vocals are explosive, I'm sure they could shatter glass.

The actors intertwine themselves with the set, this involves a lot of shadows, fantastically creative use of curtains that billow out across the stage, and sometimes the actors wrap themselves around them. And a lovely touch which was hand held mirrors or lights that they held up to their faces. Finna is having an affair with Freyja (Jonina Bjort Gunnarsdottir) a recluse who she has met online and their affair plays out with a haunting duet sung in Icelandic.

The singing is hauntingly beautiful, the cast all have amazing operatic voices, accompanied by a live pianist. Nothing is more effective when the couple's text argument is played out by piano. This is a must see for anyone who enjoys being inspired and redefining traditional genres.

This play is really ground-breaking, it explores some very important issues from equality, in which the story was initially inspired by, relationships in the digital age and the 'masks we wear,' online.