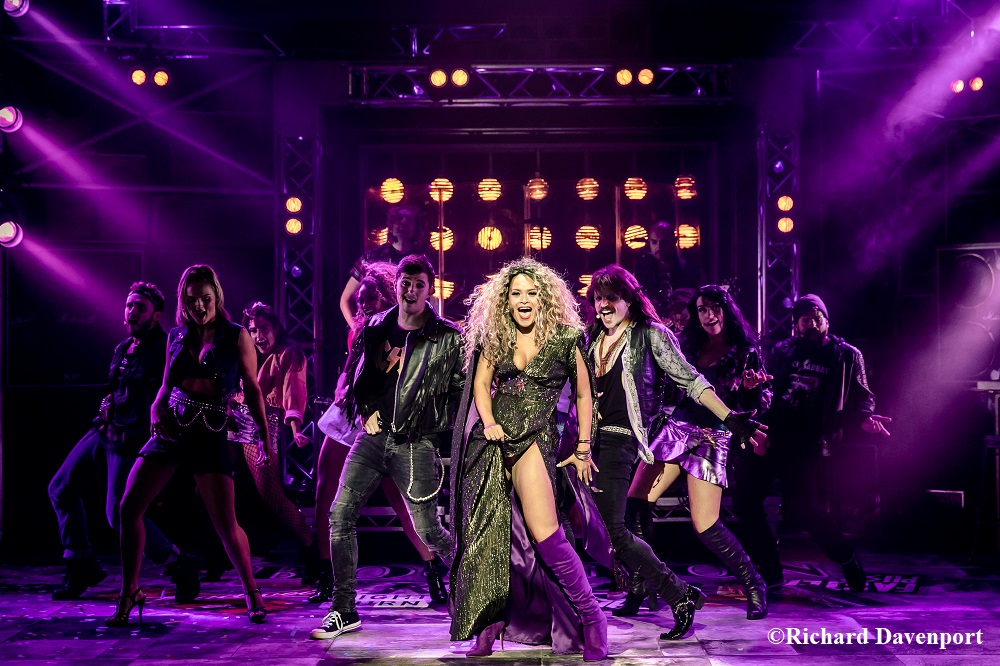 Rock of Ages is a token jukebox musical - a pretty naff storyline with some great well-known songs from the 80s. The story is so naff that even the narrator mocks it!

He starts to make it big while she starts working as a pole dancer. Eventually they are reunited. While all this is happening an evil German property tycoon wants to bulldoze the sunset strip to make way for plush new developments. As storylines go it is very basic. All I can say is thank god for the music!

I was quite shocked at how provocative the show was - girls wearing barely any clothes, pole dancing, a drugged-up rock star all featured in this musical. Although it may be what it was like in the late 80s, I didn't see the need for all the sexuality rubbed in the audience’s face. It's also a really bad representation of women, besides crazy hippy Regina (who's name was pronounced to rhyme with vagina), the rest of the female cast only exist to work as pole dancers, sex objects, brothel madams and wear very revealing clothing. 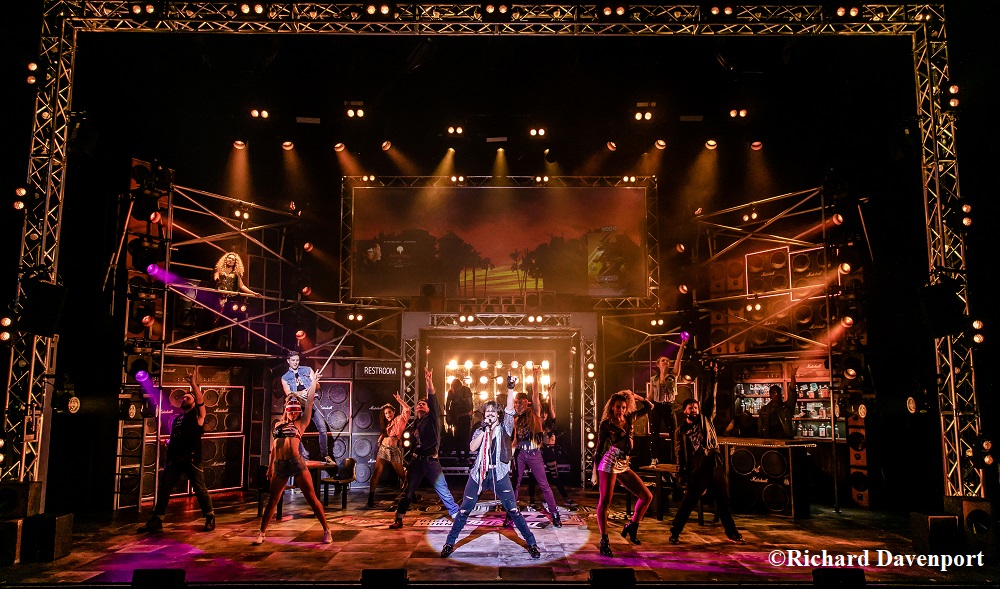 Any rock music fans will probably find this musical excruciating to sit through as most of the songs have been altered from their original versions to fit the musical theatre genre - some of them even butchered! The two main actors Danielle Hope (Sherrie) and Luke Walsh (Drew) were both great singers in their own right, but their voices didn't blend well together and at times it felt like they were having a ‘who can sing the loudest’ competition.

It is down to Lucas Rush (Lonny), Zoe Birkett (Justice) and Andrew Carthy (Franz) to salvage something from this musical. Rush is the narrator of the show and breaks the fourth wall. Quite early on he hones his attention on one member of the audience and regularly references their name during the show. However, I have a feeling this character was only written in to serve as some comic relief in what would otherwise be a very dull musical.

Birkett has an amazing voice that could rival Beyoncé, and Carthy delivered the line of the show “I'm not gay, I’m just German”.

If you enjoy a good sing along with some jokes thrown in, you'll probably like this. However, it is an attempt to make rock music cheesy - which I'm not a fan of. 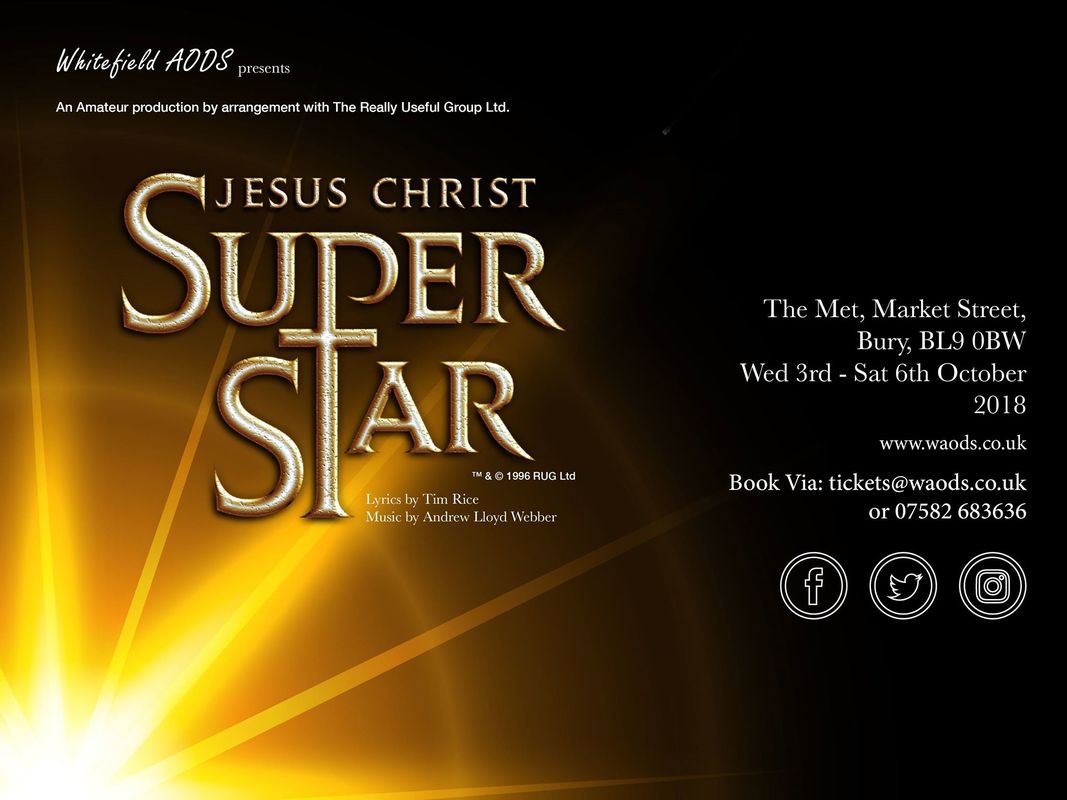