The Z Bo Jackson Company flexed their muscles at the Palace Theatre for its inaugural Gala this evening with a dazzling display of dance which entertained and mesmerised the audience.

The Z Bo Jackson Company staged this event to provide a taste of their future ambitions and to celebrate Manchester unique placement as a Northern Powerhouse, breaking down the walls of dance and create a unique diverse dance experience. They certainly did that.

This event was a must for dance fans and aficionados with technical class-leading displays and routines performed throughout by a number of different troupes hosted and presented by ex-Pussy Cat Dolls member; Kimberley Wyatt who kept the audience pumped and lively with interviews in between by key people associated to Z Bo. 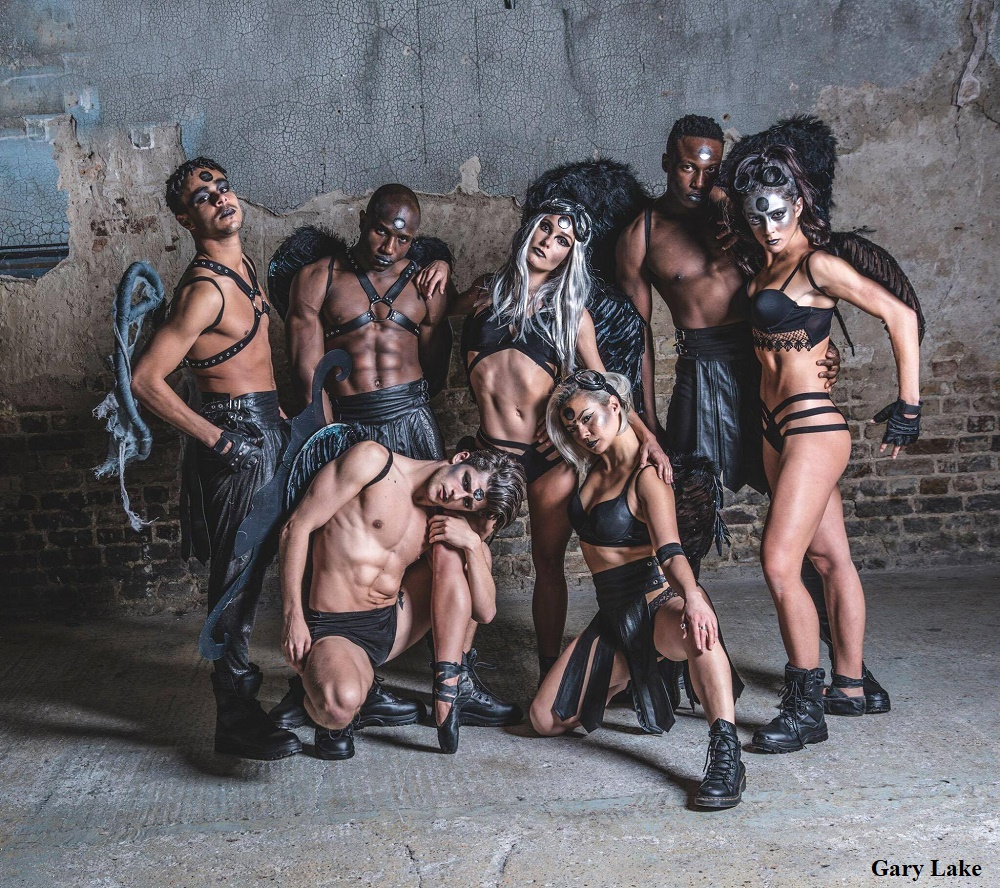 The Z Bo Jackson Company performed a number of routines in both sets; all choreographed by world renowned Bo Jackson and I must admit; the performances were the most technically advanced I have ever witnessed with perfect timing and highlighted routines which offered a fresh approach to dance.

It wasn’t just the Z Bo students performing; The audience were treated to three exclusive performances from Britain’s Got Talent contestants; Flawless who performed energetic smile-inducing routines which just made you want to get up and dance, I was impressed with their positive attitude to dance which came across in their performances and I was hoping to see more of them in the show.

Another special guest this evening; Chrissy Brooke who won the ITV show ‘Dance Dance Dance’ performed alongside Z Bo troupe in the closing number of the first half; ‘Resurrection’ in an energetic diverse style performance. Her skill and determination came across and she made the whole routine seem effortless.

One of my favourite performances of the night came from Company Jinks with ‘Orbit’ choreographed by Ricky Jinks - it was simplistic but powerful with 4 incredible dancers working together in harmony.

The entire cast of dancers on stage entertained the audience with advanced routines which were performed without fault and I felt privileged to witness so much talent on one stage.

The event was definitely just a showcase however and there wasn’t a story or structure to the performances but the performances spoke for themselves and feel this night was about showing what Z Bo can do.

Special mention must go to the talented Dance Captains; Bethan O’Hagan and Jackson Walker who led the Z Bo Jackson ensemble this evening; these two are stars in the making as are the rest of the troupe.

This Gala evening left me wanting to know more about Z Bo Jackson and the programmes coming to Manchester because she is one impressive choreographer who has forged many a successful career for her students.