This was my first visit to RCNM and very first piano recital. I was both excited and thrilled in equal measures. The RCNM building boasts a cathedral-like interior and I was reminded of the Denys Lasdun's National Theatre; with some sections of the venue revealing layered concrete sections.

Entering into the intimate space of the Carole Nash Recital Room, tonight's performance was ‘Liaisons: Re-Imaging Sondheim for the piano’ with Anthony de Mare.

‘Liaisons’, meaning ‘to meet and have a conversation’, is a modern body of work developed by pianist Tony de Mare, who asked 36 talented composers from across the musical spectrum to re-imagine some of Stephen Sondheim’s - arguably one of the 20th century’s greatest composers - compositions. Tonight we hear a selection of these composers’ work. 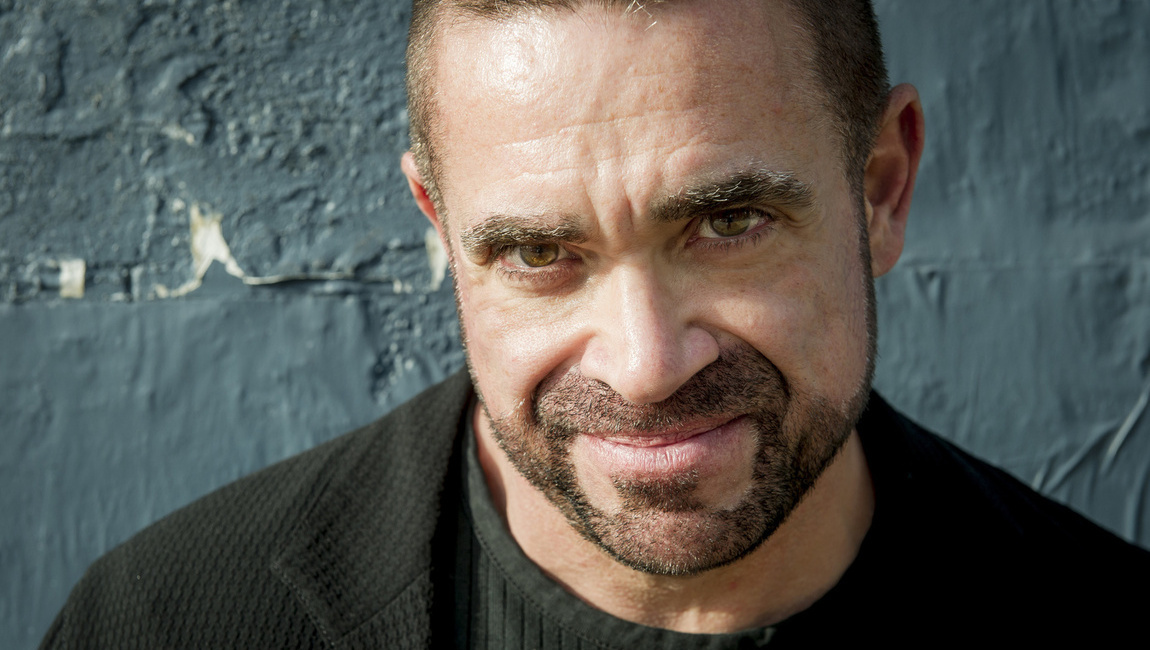 I was initially hesitant and unsure that I may not fully understand the intricacies and nuances of what I perceived to be a high-brow evening of recital music. I needn't have worried though as this performance was accessible to everybody; whether new or already familiar with Sondheim's work or wanting to learn more.

From ‘Company’ to ‘Sweeney Todd’, we were guided through a thrilling character lead musical journey, showcasing exhilarating and unique musical compositions, clearly hearing strands of Sondheim’s familiar motif language. Snippets of audio interviews of the composers were occasionally interwoven between each piano piece, adding significance and interest.

There were numerous highlights - too many to list - including a bitingly sad ‘No One Is Alone’ from ‘Into The Woods’ ;‘Pretty Woman’ from ‘Sweeney Todd’ (a horror movie for the stage). ‘Send in the Clowns’ from ‘A Little Night Music’ was perhaps one of the most instantly recognisable and loved pieces that was both poignant and sensitive.

A top-notch, high calibre evening in the company of a magnetic and virtuoso performer. This was a character-filled journey which had the audience transported through an emotional rollercoaster. The opportunity to sit in stillness, allowing each piece of musical harmony fill every sinew in your body, was a gift presented by de Mare.