After visiting the Stockport Plaza last year to watch Disco Fever Live I was very excited to return for their 80's smash hits performance. I must say I wasn't at all disappointed with the performances from the talented cast, however I did notice that they used the same layout and got gimmicks as last year to keep the show going so variety lacked for me personally. Although this would only be noticeable if you're a regular theatre goer.

The show as a whole was filled with only the best songs from the 80's with not one song being unknown to the audience. More of the audience were off their seats for the majority of the show and clearly having a fun time, the atmosphere was electric which for me contributed well to the night. A nice addition to the show was the dancers backing the artists on stage, it was clear to see that they are youth and most likely involved in a dance group so for them to have this professional opportunity is credible for the company and they stood out. The choreography was properly constructed and an obvious reflection of the 80's with big sequin costumes and pirouettes that any dancer would be proud of. 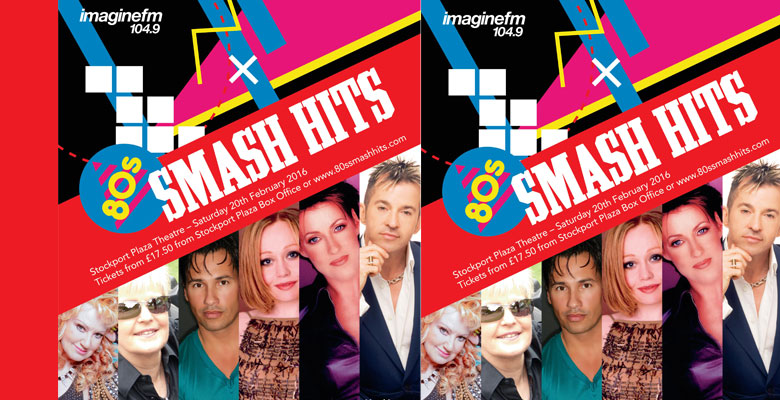 Throughout the show we were greeted with a variety of acts who all took the 80's in their stride to help us re-live the magic or to help the younger audience imagine. The audience were told stories and memories about the on-goings back then and also some background information on all of our favourite songs.

Our host for the evening was Leroy Lurve who also hosted Disco Fever Live. Leroy never fails to entertain his audience and really helps to set the atmosphere and pace of the show for the audience to enjoy. Within seconds of the show starting we was all stood up with him also inviting audience members on stage which is always a fun addition to an exciting show. After each act Leroy come back on stage wearing another but more flamboyant outfit each time, from white leather to purple satin his wardrobe must be bursting.

The acts of the night included: Limahl, Katrina, Sonia, Nathan Moore, Hazel Dean and Kelly Wilde. Each act brought their own unique stamp to the 80's and their own memories which definitely contributed to their enthusiasm. The energy they brought was to a high standard and must take a lot of stamina to keep maintained without slipping. My favourite song of the night was 'Footloose' performed by Nathan Moore, which I thought very much compared with the original, Nathan's voice is very much tenor with a capability of controlling some very difficult notes while maintaining his dance steps and energy.

I've noticed that The Stockport Plaza is often home to many different music events that are definitely worth a visit. Upcoming is a 70's night and a Northern Soul night are some that you should be sure to visit. Head over to www.stockportplaza.co.uk to see their full programme and get yourself some seats. Not that you'll be in them long!