Making a triumphant return to the Stockport Plaza, Joe McElderry proves what an incredible talent he has effortlessly performing a plethora of different song styles from pop to opera to rock.

Playing the final date of his Evolution Tour before a summer break, McElderry is not only one of the nicest people you’ll ever meet in show business, he possesses a voice that many a pop star today would kill for with an unbelievable range.

McElderry is a winner in everything he does. From triumph on the X-Factor in 2009, Popstar to Operastar in 2011 and The Jump in 2014 his huge fan base have supported him since day one and were out in force at the Plaza tonight. With hundreds of luminous headbands, earrings, bracelets and even a flashing Mohican haircut these fans were intent on this final gig being a colourful one that lasted long in the memory!

Opening with ‘Dance with My Father’ originally a hit for Luther Vandross, before moving on to Queens’ ‘Somebody to Love’. Finishing off the trio of opening numbers was ‘The Climb’, incredibly McElderry’s only chart topping hit to date which was his winner’s song from the X-Factor.

Backed by his stunning four piece band opera took centre stage towards the end of the first half with the beautiful ‘Canto della terra’ and powerful ‘Time to Say Goodbye’ proving opera is seemingly as easy to sing as pop for the star of the show.

Prior to the beginning of the second half a large number of the audience left their seats and lined the front of the stage turning the show into more like an arena concert. In return the second half got off to a disco start with ‘Love is War’ from the 2010 Wide Awake album.

A fantastic section followed called Jukebox Joe! McElderry invites the fans to shout out any song they like and he will then try and perform an excerpt from it. This section really kept the band on their toes having to find the melody to support the suggestions. Those suggestions tonight included songs from Jennifer Hudson, George Michael and Abba.

The high tempo of the second half was maintained to the end of the night with new song ‘Hollywood’ being particularly catchy. ‘Human’, ‘Fahrenheit’ and finally ‘Ambitions’ closed a very enjoyable evening.

McElderry has grown into a very polished live performer and come a long way from his shy persona first seen on the X-Factor 6 years ago. He can sing, dance and charm the crowd with ease and we recommend catching him on tour at your earliest opportunity. 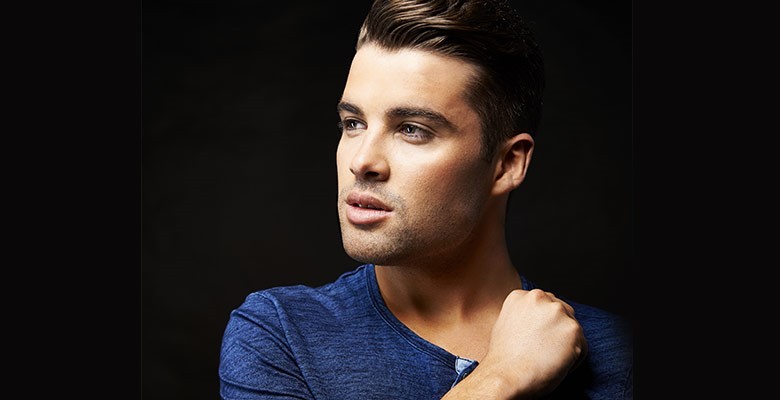