The panto season has kicked off to a very early start this year with Hope Mill Theatre's own pantomime, directed and choreographed by the lovely owners of this wonderfully versatile theatre, Joseph Houston and William Whelton.

The pantomime lasts less than one hour (no interval), and we are presented with the traditional version of the tale; two brothers, Jack and Billy, living in near poverty in a small countryside village terrorised by a giant who lives in the sky and his earthling helper (here called Fleshcreep) who tricks Jack into selling his cow for beans, and then kidnaps the princess, taking her to his master in the clouds. The beans are magic and a huge beanstalk grows, meaning Jack can climb it and rescue the princess, slay the dragon, and restore the town to peace, and find himself a bride in the process. 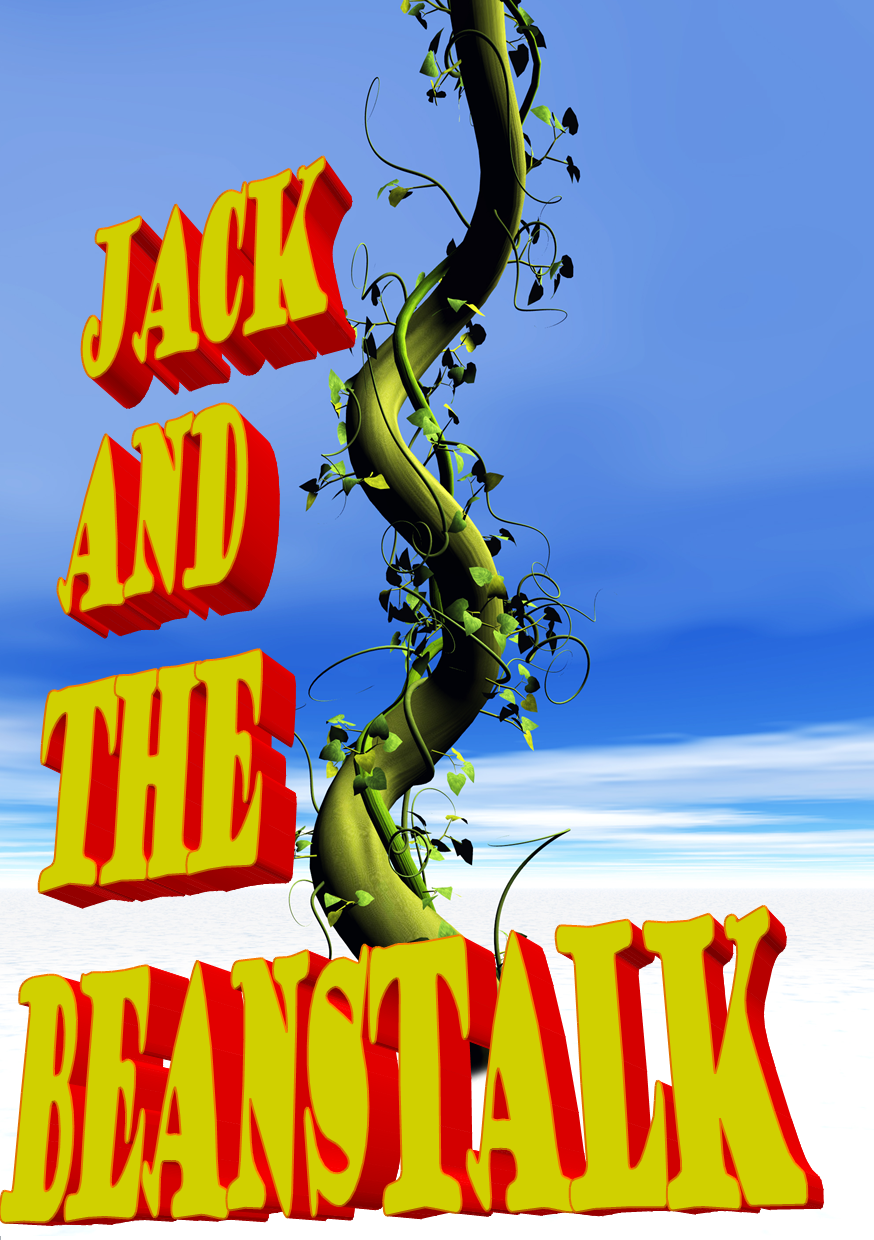 So why didn't this afternoon's show feel like a panto? Silly Billy was there at the start greeting the children and being, well, silly. The set was suitably panto in style, as were the costumes, and the cast's energy levels were high. But there were certain things missing from this production which let the air out of the bubble somewhat. First, there was no Dame. We never met Jack and Billy's mother. Second, there was no Principal Boy. Third, we weren't given any of the usual pantomime gags and audience responses which we all associate with the genre, except for one rather lame attempt at a 'yes it is / no it isn't', and the jokes in general were few and far between. Fourth, there were no special effects - not even for the entrances of Fleshcreep or Fairy Nuff - just blackouts; and perhaps the most ludicrous of all was Daisy The Cow. This was a photograph of a real Friesian cow as a smaller than life cardboard cut-out. (which fell over twice). It was therefore the traditional story without the panto.

The five actors though invested much into their roles despite all of this and their characterisations and characters pleasing. Chris Parkinson was the hero of the piece, Jack; Hannah Goodwin played Princess Jill, the object of his desires; Fairy Nuff was Chloe Proctor, and her nemesis Fleshcreep was Matt Holt. Tarek Slater, however, came in at just a cut above the others delighting the children with his silliness and loveable style, as Silly Billy.

The songs got better as they went along, but it was really a very odd choice of opening song to start the show, after a rather long and seemingly pointless 'overture' with a slow downbeat song from 'Joseph' which didn't engage the youngsters at all. In fact most of the songs chosen were not known to the target audience, and as such, they were restless during them.

I do believe I saw the first performance and so I can forgive some of the ropiness, and the sound levels.

If you are in the area and are wanting an hour's diversion for your youngsters, then it is worthwhile, but it is not wholly traditional pantomime.