The story of Pinocchio is one of Disney’s most iconic stories. It has seen countless adaptations over the years. However, I would put money on Jasmin Vardimon’s version being one of the most unique.

This production of Pinocchio is told entirely through dance, with the odd bit of narration so the audience can keep up with the story. All the dancers are excellent in this production, from Pinocchio right down to the pair of feet. 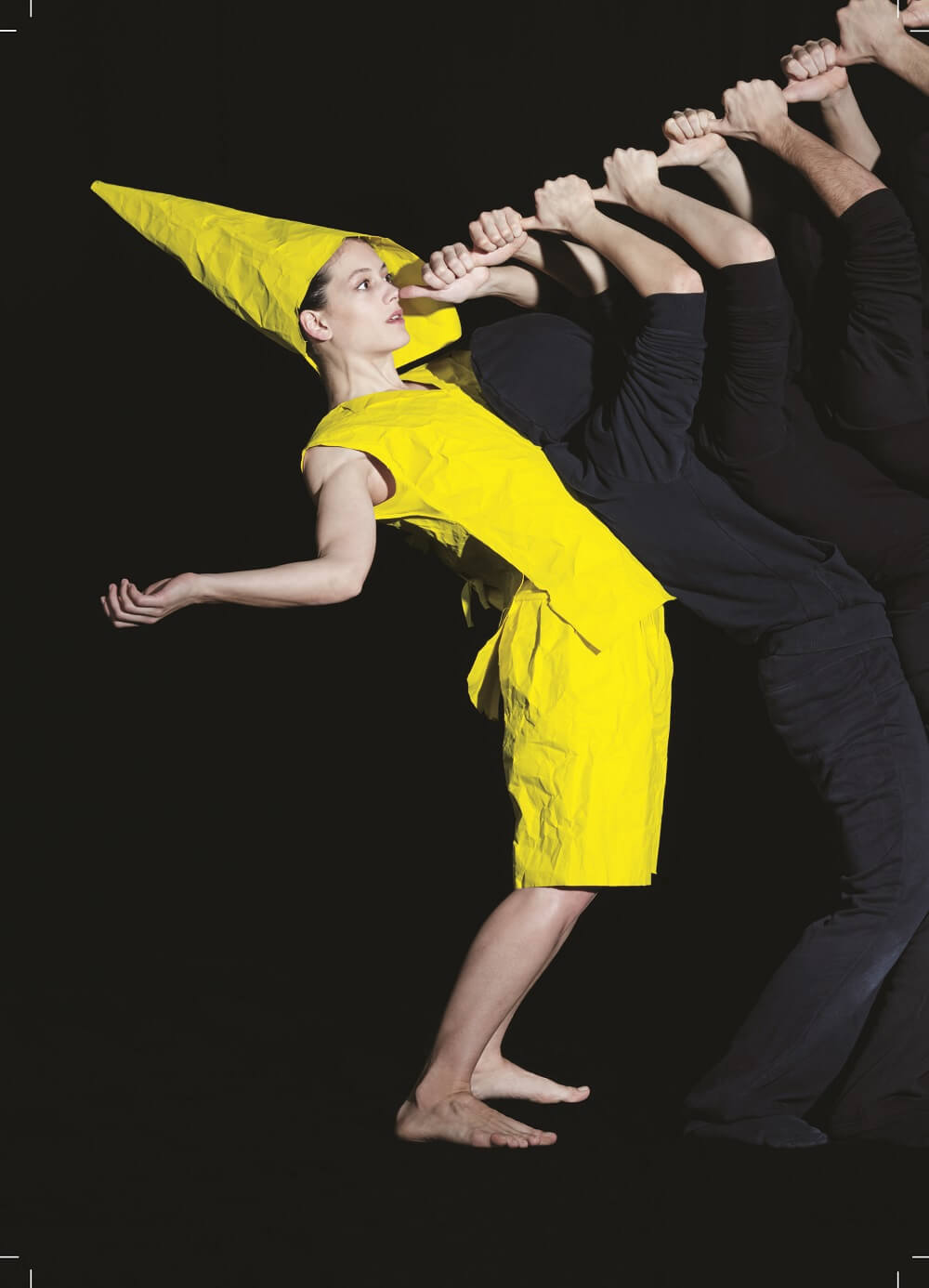 While the content of the dance in this show cannot be faulted. I did at times feel it was lacking narrative and made it difficult for me to keep up with the story. If this had been a story that the audience weren’t familiar with, I think a lot of it would be lost. What’s more is that the voiceover which acts as a narrative for the story is a bit too obvious. It felt a bit more like the company were justifying what they just did, rather than acting as a narrative for the story.

One of the problems with having no dialogue in a piece is that you have to rely on movement to tell the story. While the choreography was amazing, that cannot be faulted, in terms of creating emotional depth to characters and making the audience care about them - this production lacked.

As a piece of choreography this is one of the best shows I’ve seen. However, there are problems when translating the choreography into a story.