The Betting Shop - The Lowry, Salford

The advertising for The Betting Shop says it 'comes hot from the kitchen sink” of Writer/Director Stevie Helps and kitchen sink comedy drama is the best way to describe this play produced by No Egos Theatre Productions. The twenty strong company is a mix of experienced and novice actors, a fact which unfortunately shows although there are a few decent performances by both young and older cast members among the general average.

The 'blurb gives an expectation of the variety of life found around a small betting shop in an East London suburb, but barely fifty percent of the play takes place in the shop and the promised characters are mainly two dimensional clichés. The character of Harry is designed as the narrator, taking the audience through the story but he is also irrelevant and absent from huge swathes of the narrative. Martin Sleight as Harry tries hard to give the role empathy and depth where very little exists. 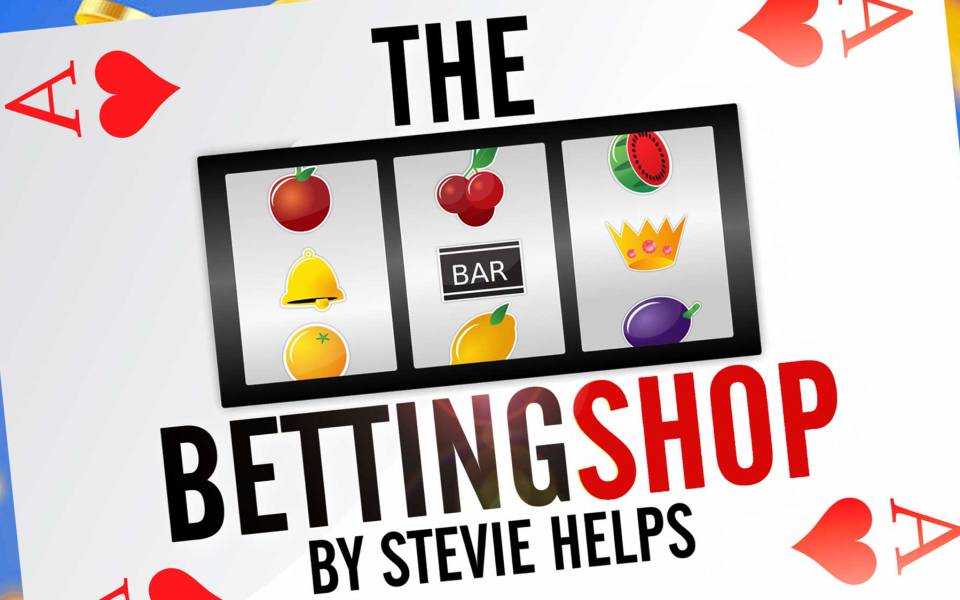 Linda Meacher (Bet) and Paul Kenney (Fred) run Bet and Fred's Betting Shop, more unnecessary cliché, but they are really too nice to make a real go of it. There's no betting on horses as Fred thinks the whipping of the horses is cruel, and prizes go down as to encourage people to spend less and avoid addiction to gambling. The premise might be designed to be ironic, but doesn't work, instead just seeming ill thought out. Linda Meacher does however give one of the strongest performances, being a fine actor in a dreary role while Paul Kenney does his best with a role that is nearly as bad as the wig he wears.

Some characters show promise and good performances – Catherine Stobbs as Brooke and Barbara Ashworth as Rosie, but the depth of character is never explored and end up as stereotypical East Enders. The majority of the rest of the actors try with what they are given but some are simply not up to the performance.

Stevie Helps has won awards for previous productions but The Betting Shop is a hackneyed attempt at an overused theme, certainly not his best work.