The Turk - The Lowry, Salford

Celebrating unique and innovating theatre is Michael Sabbaton’s and Harrogate’s theatres intriguingly titled ‘The Turk,’ a one man show depicting a dying man last moments on a ship. Set in 1838, he is accompanies with a mechanical machine that can play chess. A machine similar to this did actually exist and served to fool quite a few people back in the day.

Sabbaton brings his work to the Lowry Theatre for one night as part of a UK tour. Reading the background for the show is probably baffling and difficult to predict what entertainment may be thrust upon the audience tonight.

Removing away pre-conceived ideas, there’s a sense you’ll be about to be taken on a mysterious theatrical voyage like never before.

The Turk is not a real man, infact it’s a machine that did actually exist to play chess, known as a thinking machine. It could play moves and was thought to be a great invention for a time, 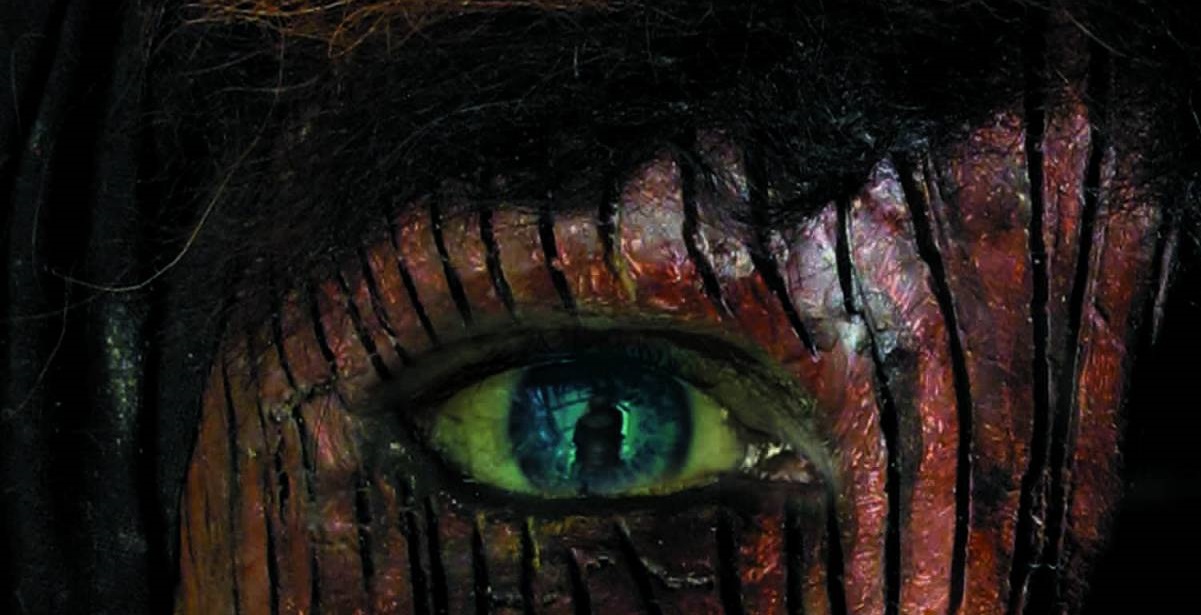 If you don’t like bizarre productions you are unlikely to have stepped past the foyer. The strangest set awaits; part shipwreck, baskets and bottles littered around with a man’s body in the middle covered in a sheet.

This makes for slightly uncomfortable yet compelling viewing, white noise streams out of a speaker and the poor fellow seems to be in a great deal of discomfort. However Mr. Sabbaton’s acting skills delve into the shoddy wits of alcoholic, yellow fevered ramblings with a raw intensity. His waist coated, bare foot, drunken antics both disturb and compel. He was a showman who has seen better days.

There’s a lot of soliloquising, and philosophising, where ‘life is matched to a game of chess.’ His fever causes him to reflect on his life, he laments the loss of William, all to The Turk’s head. At times there’s a macabre dark humour present, a feeling that you’ve gone back in time, whilst Sabbaton sings ‘Wolfgang, Wolfgang whilst marching up and down the set. The space is used to great capacity. Poignant comedy moments were the basket on the head and the pants chucked overboard.

You can’t help but wonder when, if the Automaton is going to move within the performance, it does after a fair bit of waiting. The Turk is brave and outlandish. Sometimes it reminds of Shakespeare’s Hamlet. Other of aspect of Pinter or Beckett, but really it’s fantastically unique. Sabbaton has a good deal of talent with writing and producing the play as well. He manages to successfully portray the grief, frustration and isolation of a dying man. He also raises interesting themes on the human condition. The frailty of life, automaton vs. man and cogs and wheels vs. soul and emotions.

The Turk was a fascinating play, with great imagination input. If you like to be challenged by new and innovative writing and drama then it’s certainly worth going to see Sabbaton perform.