To Be Or Not To Be? Pergatory Is The Question - The King's Arms

A lot of people are put off going to see Shakespeare plays or anything, like this production, related to them. They say they don’t understand it and think that it is old fashioned, irrelevant even.

This very clever sequel to Shakespeare’s Hamlet should disabuse them of this notion. It shows that the themes within his plays are modern, relevant and interesting because ultimately they are about everything that every popular soap opera is about – family.

In Hamlet, for anyone that doesn’t know, a son, acting on behalf of his dead father, takes revenge on his uncle who has married his mother. Claudius, the uncle, had killed Hamlet’s father and was also plotting to kill Hamlet. It is, essentially, a family drama. 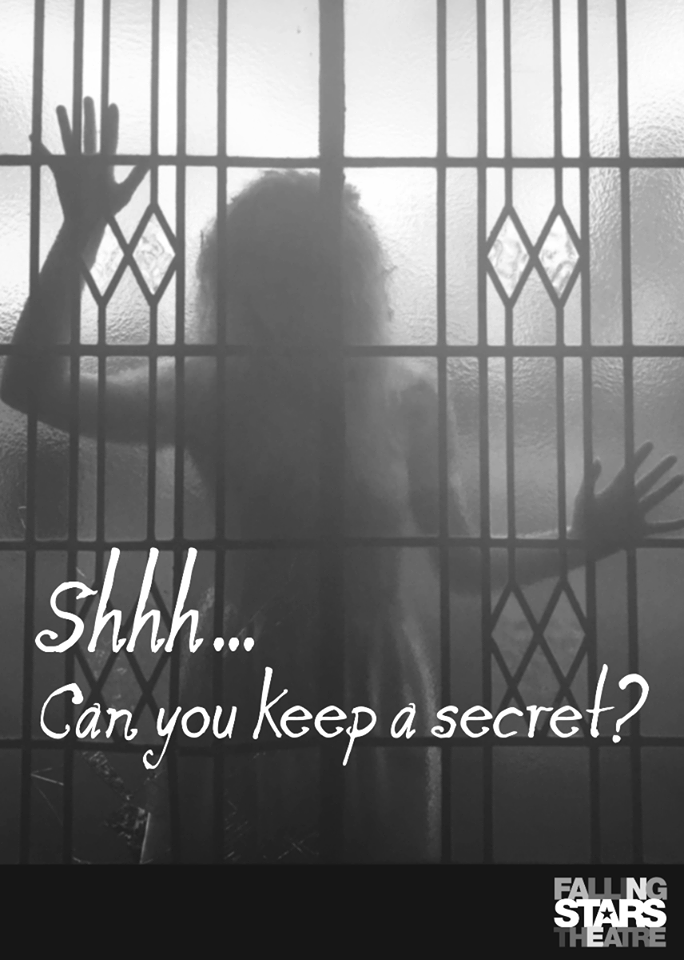 All soap operas have conflicts between fathers and sons, mothers and daughters. Family strife is at the centre of most drama.

The play starts off with Hamlet landing in purgatory and confronting his father. Spoiler alert, he is killed at the end of Shakespeare’s play. He relives everything that happened to him and blames his dad.

Ophelia, who killed herself because she loved him, appears and her madness affects Hamlet and he tries to explain to her why he treated her so badly. He also has to tell her why he killed her father - awkward.

This is not the first play to be based on Hamlet. Tom Stoppard wrote the excellent Rosencrantz and Guildenstern are Dead, a tragicomedy based on two minor characters from the play.

What makes this play interesting is the way it moves and transforms into something really compelling. It goes to places you don’t expect it to whilst sticking to its central theme of inter-generational conflict.

This is an ensemble piece but I must pick out Teona Mae-Gott and Chloe Lawson for special praise. Jacob Phillips was a very angry Hamlet. Often the character can be played as being quite effete but this was a very muscular portrayal.

It was performed at the Edinburgh Festival and as it is only a one-act play in the second half we were treated to a murder mystery.

Like all mysteries we were given stock characters such as, the pompous lord of the manner, the vicar, a nervous neurotic librarian, a Policeman, an au pair and a pub landlady.

The premise is that they are a rural amateur dramatic group putting on Hamlet for a competition run by the RSC. Someone gets murdered and the audience have to guess who did it and why.

It was amusing, well acted and I must mention again Jacob Phillips who demonstrated some excellent comic skills.

It is a shame that there were not many in the audience to see this play as it is well worth seeing.

Remember ‘The play’s the thing...’