For their final public production of the current school year, students at Pendleton School of Performing and Production Arts took to the stage with their own original dance version of the adaptation of F. Scott Fitzgerald's classic novel, The Great Gatsby.

I was extremely excited to see what the talented students of Pendleton might come up with. I must confess that I have not as yet read the novel, seen the film, nor the Musical; but did, fortunately know the basic plot. And of course they did not disappoint. With the red velvet curtains closed upon entering the theatre, the subsequent opening of them for the start of the show took one immediately back to a time when such a small gesture would have been so very much the norm, and put one straight into the correct mood for what was to unfurl. 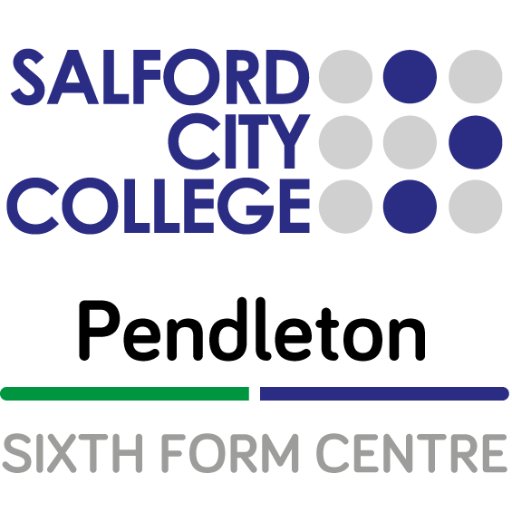 For those that don't know the story, the very briefly it concerns the elusive, quixotic and indecently rich Jay Gatsby and his doomed love with for Daisy, now married to Tom Bucchanan. It is a tale set in the early part of the 1920's in the fictional town of West Egg on Long Island, USA, and is one of hopelessness, longing, excess, misadventure, disaster and murder, set against a backdrop of the era's glitz, art-deco and Charlestons. In this particular version though, much emphasis was also given to the working classes too. Those who toiled to make the rich's lifestyle possible. This juxtaposition was nicely played.

In this version, the show starts at the house of Gatsby's neighbour, Nick Carraway.  Carraway is the sometime narrator of the story, sometime actor in the story, although the vast majority of his narration is done in this first scene. Played here with great confidence, skill and aplomb by Andile Mabhena. His dancing was light, agile and wonderfully measured, and how he was able to speak so clearly and so breathlessly afterwards is a semi-miracle in itself.

Jack Frieze was the socialite Gatsby, Brittenlea Pattinson his true love, Daisy Bucchanan, and Ishoy McCullum his nemesis, Tom Bucchanana. With Lauren Evans playing Jordan Baker, Megan Flaherty playing Myrtle Wilson and Joseph Hughes as Mr. Wilson, this completes the cast of protagonists. All of whom acted and danced extremely well, in a show that featured songs from many varying eras from The American Jazz era of the show's setting right up to the present day. The relationships between them being superbly enacted; and I especially liked the choreography for Gatsby and Daisy's 'pas de deux' towards the end of the second act.

The set was good. I loved the huge martini glass and its usage, and the lush gold curtains either side helped to furnish the bareness. The lighting and smoke was innovative and interesting. I loved the four beams at the foot of the stage, a lovely idea creating great effects; I just think that perhaps both they and the smoke were somewhat overused.  I also liked the idea of having a large screen at the rear above the stage with the continuation of the narration (where Carraway finishes and joins the story) taking the form of the silent film speech-boards of the period. The only problem with this was that the audience were now given two points of focus, and so I found that I missed something on the screen by watching the dance and vice-versa. The only other thing which wasn't clear to me was why Gatsby was fixated by and believed in 'the green light'. Perhaps I needed to have had some prior knowledge of this before watching the show?

Otherwise though a wonderfully exuberant end to the year's presentations. Highly enjoyable, professional and much deserving the applause. I can't wait to see what is store for you all, and me, from September.