Written in 2000 by Jeffrey Archer, The Accused is an interactive piece that recreates the conditions of an actual trial. Ironically Archer himself was imprisoned a year later charged with perjury and perverting the course of justice. Archer’s intention when writing the play was to dispel the ‘Hollywood’ idealised version of courtroom drama and give insight into proper court practises. Dr Sherwood stands trial for the murder of his wife Elizabeth Kersley. He is accused of injecting her with a prescription drug, collected by his mistress Ms Mitchell.

The play follows the arguments of the prosecution and defence teams as they cross examine each witness to get closer to the truth. The play is also punctuated by little asides between the barristers, giving an idea of the strategies that are put into a court case. At the end of the trial the audience are invited to give a verdict based on what they have witnessed, and the verdict determines the ending of the play.

This particular production took place in the Mechanics theatre which is a beautiful and imposing building. The stage was a studio theatre, meaning that the walls are plain black and the stage is floor level with the seating as opposed to the conventional platform stage. However, this actually worked very well given type of play as there was no barrier between the actors and the audience, plus the sparse and generic setting and furniture added to the overall effect, making you feel as though you are in a real court. 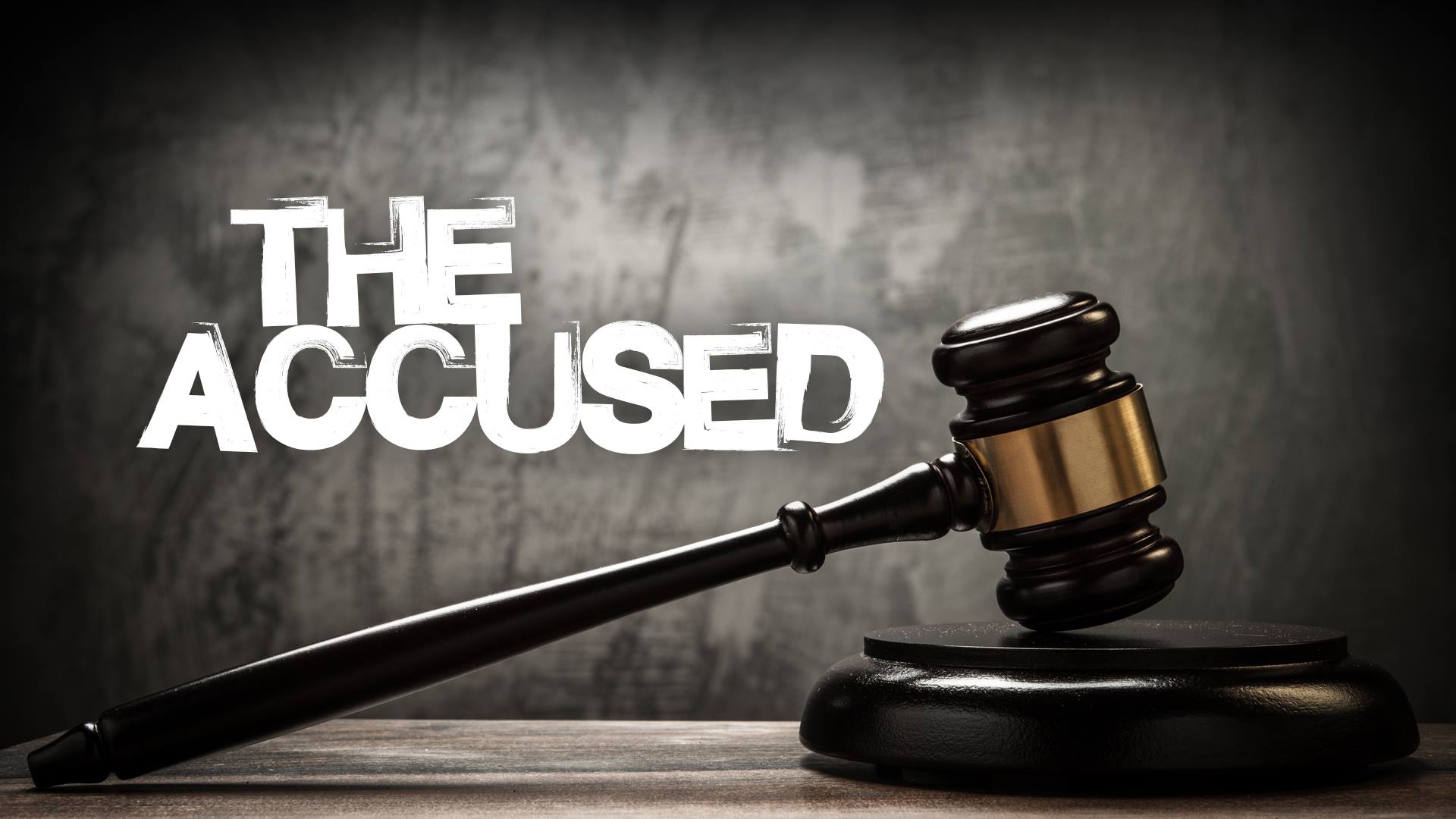 The most interesting prop of all was the large seal suspended over the judge which was beautifully intricate and realistic. And the costumes were very accurate, particularly the ‘court dress’ consisting of a black robe and white curled wig.

It is extremely difficult to believe that this was a performance by college students, as they did an amazing job and were very professional in a production that even the most advanced of theatre companies would struggle to accomplish without falling into tedium. Regrettably realistic courtroom drama, without the ‘tinsel-town’ sparkle, is difficult at the best of times, but they did a wonderful job of highlighting the subtle nuances and building tension in such a way that the drama of the conclusion was even more shocking.

Though everyone really did do a fantastic job there was a distinct star of the night. Lizzie Waterhouse, who played Andrea Kersley QC, absolutely dominated the stage, she had and incredible presence and delivered her lines with such a conviction that if she ever decided to change career paths, she would make a great lawyer.  Her strategic use of the stage meant that your eye was always drawn to her as she was often downstage right in front of the audience, and most of her lines were directed toward the audience, which given the fact that the audience were a part of the play worked very well. Furthermore, her characterisation was perfect even when she wasn’t speaking and her chemistry with the other actors was fantastic especially in her interactions with Daniel Barraclough, playing Sir James Barrington QC. The tension between the two was palpable and the witty back and forth, with occasional digs at each other was drily comical and broke the monotony of the plot nicely.

All in all I would definitely recommend this play, even though it is very long winded and at times very dry and wordy, it was executed fantastically and it is a very complex and intriguing narrative which is packed with plot twists that will leave you reeling, and a little dizzy.